YouTube has started tests showing 5 unskippable ads before each video starts to some users. One user reported seeing 11 ads before their video started.

The news broke out when several YouTube’s regular or non-premium users started complaining on Twitter and Reddit that they have been receiving 5 ads instead of 2, before they could watch their YouTube video.

This puts content creators in a precarious position, especially ones who don’t rely on brand deals and sponsorships. By increasing the number of unskippable ads that are being served, YouTube will be driving potential viewers away from creators who rely on ads, and ultimately from the platform itself. Moreover, if more people are forced to use adblockers in any way, content creators don’t get paid by Google Adsense.

After several complaints mostly on unofficial platforms, Team YouTube responded to a tweet with an explanation. The company claims that this situation occurs with what it called “bumper ads”. However, the respondents claim that each ad is only 6 seconds long so the 5 ads that users will deal with still do not exceed the regular 30 seconds ads. The company also asks users to send feedback directly from YouTube via the send feedback tool. Google wants to hear from users what they think about the new “bumper ads”. Unfortunately, none of the ads is skippable and users will have to see through all five ads that they probably have no interest in. 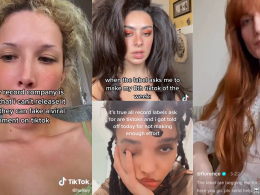 Charli XCX, FKA Twigs, and even Ed Sheeran have lately revealed what their record labels expect from them… 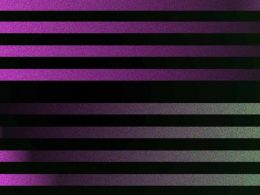 Sending the first message post match on a dating app can be a very anxiety inducing activity. Now…