In moving with the times and the way digesting video media has changed, the UK’s Channel 4 has launched a reality show exclusively for Instagram which follows the lives of young creatives – I know I wonder why we didn’t get on it sooner! 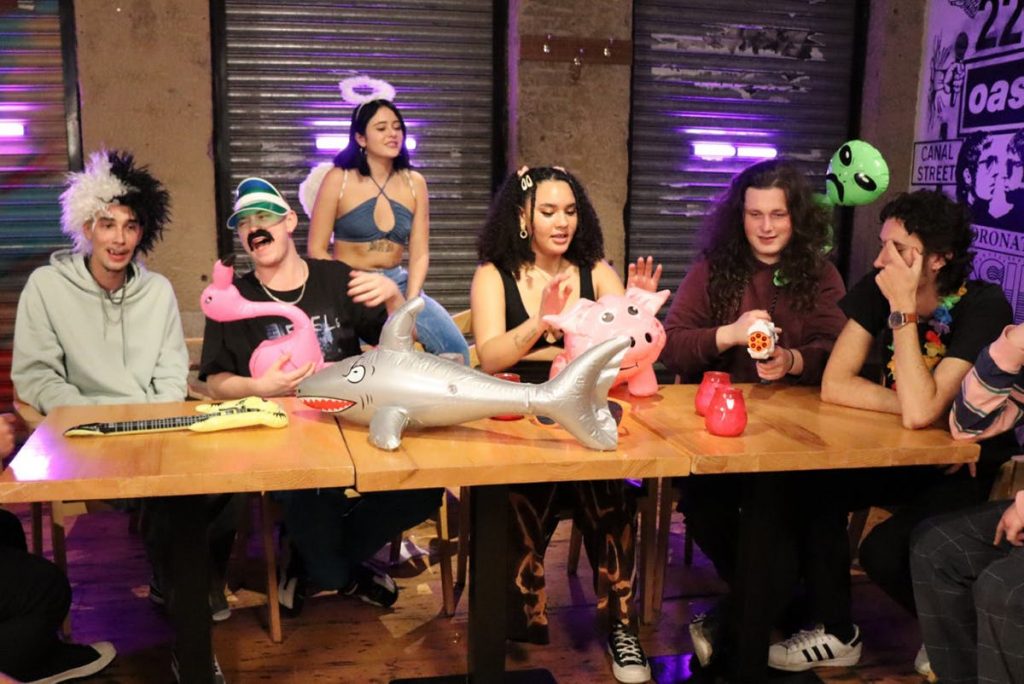 Launched on November 14, the series is called You Do You and follows the lives of a group of young creatives based in Manchester, who go by the collective name of Sindysplace. They use Instagram to document their lives and explore who they are by connecting with others. Across the series viewers will be introduced to Sindysman, a 23-year-old music student and rapper; China-Lilly, a 23-year-old singer/songwriter and student; and Maisie, a 22-year-old fashion designer.

The show also marks Channel 4’s new global platform and brand campaign Yours To Make, a 360 multi-platform marketing campaign supported by print, targeted digital and video ads, and a brand partnership with Dazed.

“You Do You is a show which needed to live on a platform that allowed Channel 4 to create the first real-time social reality series. One that spoke to the audience in the way they wanted to be spoken to and importantly through the platform they were spending their time on,” Joe Churchill, C4 digital commissioning executive, and Jodie Miles, group content manager at 4Studio, tell CR.

“Instagram’s functionality was fundamental to our ambition for this series as it allowed us to give a real sense of the story playing out in multiple styles, aesthetics and media formats all at once. From Stories, where our audience will see the unfiltered everyday experiences of our collective, to Reels where they are expressing their personalities, to watching the full series on IG Video each Sunday. The platform gave us the variety that was needed within the content and importantly that our audience would want to see.”

Channel 4 is really opening itself up to defining a new genre which means for new ways of working. To capture all the assets for the show the team had two crews working in tandem, one focused on the dramatic storytelling and another devoted to managing the social assets the cast were creating and posting as the story progressed. “Then in the edit we brought these two strands together. We also created a complex production/edit/publishing schedule that set a cadence for telling the story across the platform, while timing the posting of reels, stories, stills and video to enrich and deepen the narrative,” they say.

Is this the future of British television to come?…

Top 10 Spaces to Work From as a Creative Entrepreneur

Today, 17.5 million people are affected by the UK’s housing emergency. Founded in the 1960s, Shelter’s aim has…