Why We’re Obsessed with Kristen McMenamy

This month’s British Vogue cover star Kristen McMenamy is a force to be reckoned with.

If you don’t yet follow her on Instagram – and we suggest you do – you may also recognise as the star of Gucci’s autumn/winter 2021 Aria campaign. 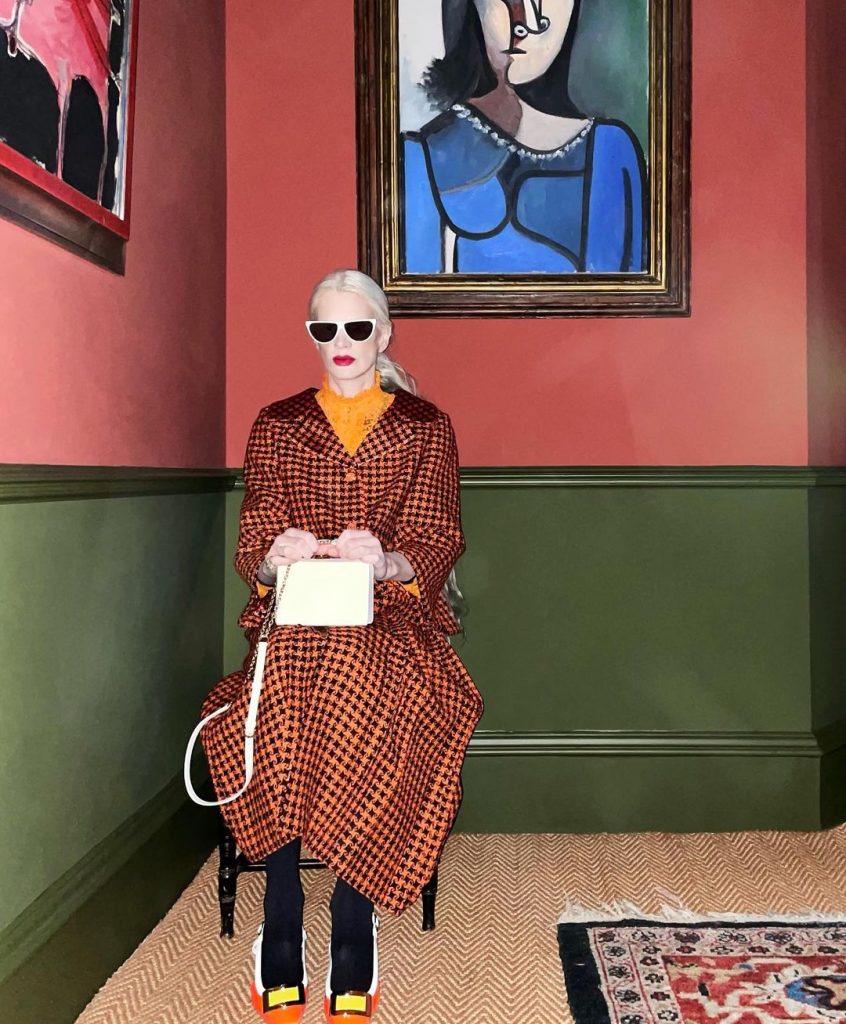 Now aged 56, McMenamy was an iconic fashion model of the 1990s. A muse to the likes of Steven Meisel, Peter Lindbergh and Karl Lagerfeld – who gave her away on her wedding day – McMenamy was a true fashion chameleon.

However, for us Millennial and Gen Z fans it’s her social media presence we’re obsessed with. Her artistic nudes (how many 50-somethings do we see confidently and artistically posting nudes on Instagram?) and self-styled selfies are eccentrically accessorised seeing her adorn Gucci mules as hair ties for example. 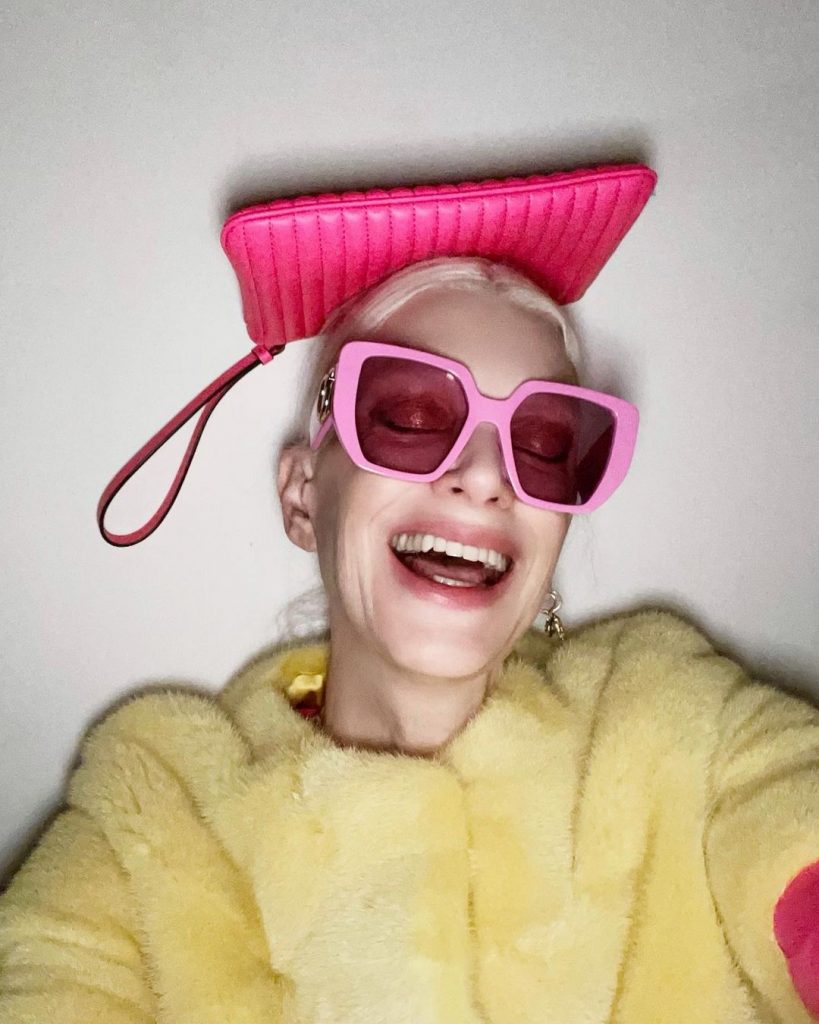 For us, McMenamy is literally goals. Single, stylish and confident in her ‘middle age’ (boring term but we can’t find a synonym, that ageist language for you) she is a much needed tonic in an era seemingly obsessed with botox and vanity competitions. 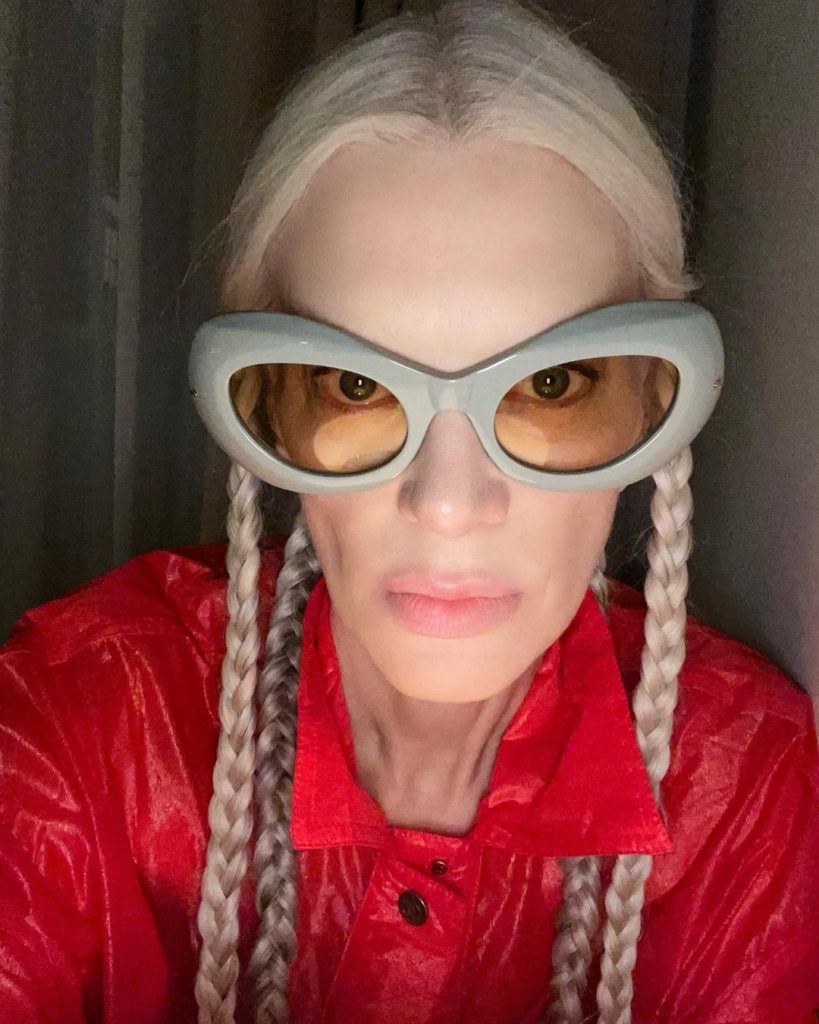 For those of us who don’t – and don’t want to – fit into the ‘flawless’ symmetrical influencer mould, McMenamy is the perfect ‘alternative’ role model. “I know I photograph well, that I am a great model, but I’ve always looked at myself and thought: ‘God, I am so ugly’” she told British Vogue. Why does she think she became so successful? “It’s my energy and the way I think, the way I understand clothes. I’ve never felt like one of those girls who can flirt and be all sexy, I always feel such a fake. I play a part when I’m on set.” 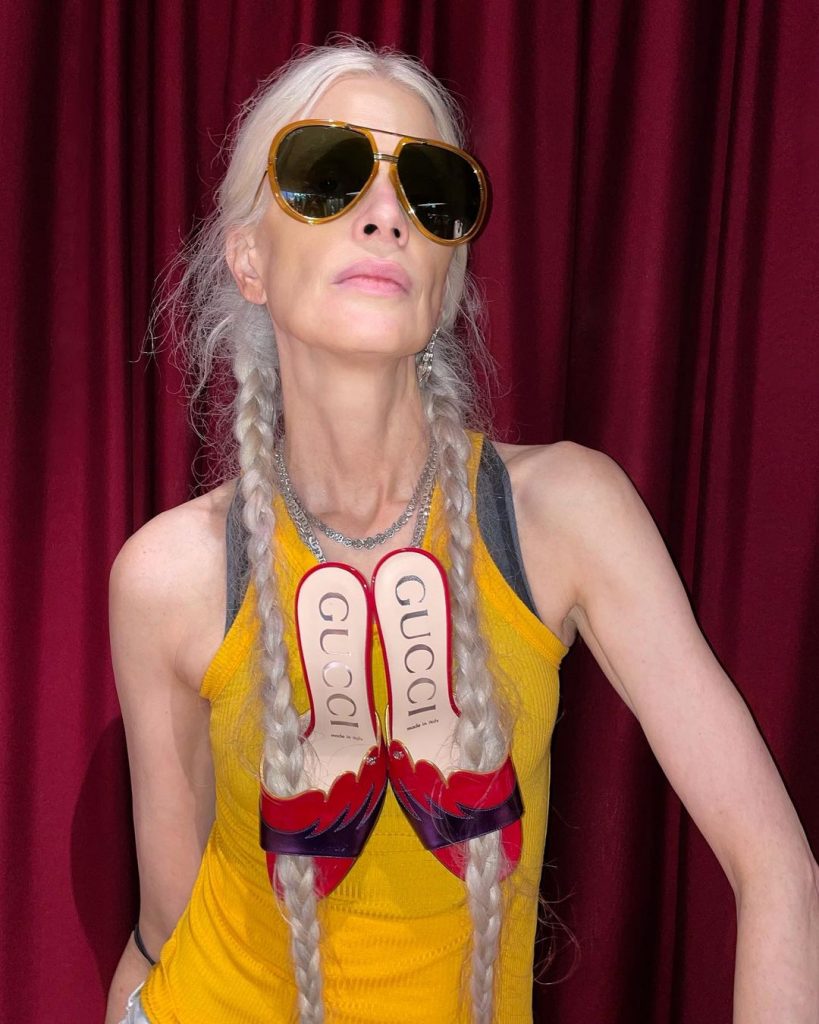 It’s this theatrical energy, this confiance to be wild and experimental that is so attractive to a younger generation. One who is discovering McMenamy for the first time through eyes open to experimentation, extravagance, drag and gender fluidity when it comes to style.

Great studio masters and mixing engineers can feel hard to come by at the best of times. However,…

Radox’s Rebranding is Ready to Refresh

“Radox is a brand for the people who give their time to others,” says Fiona Florence, MD at… 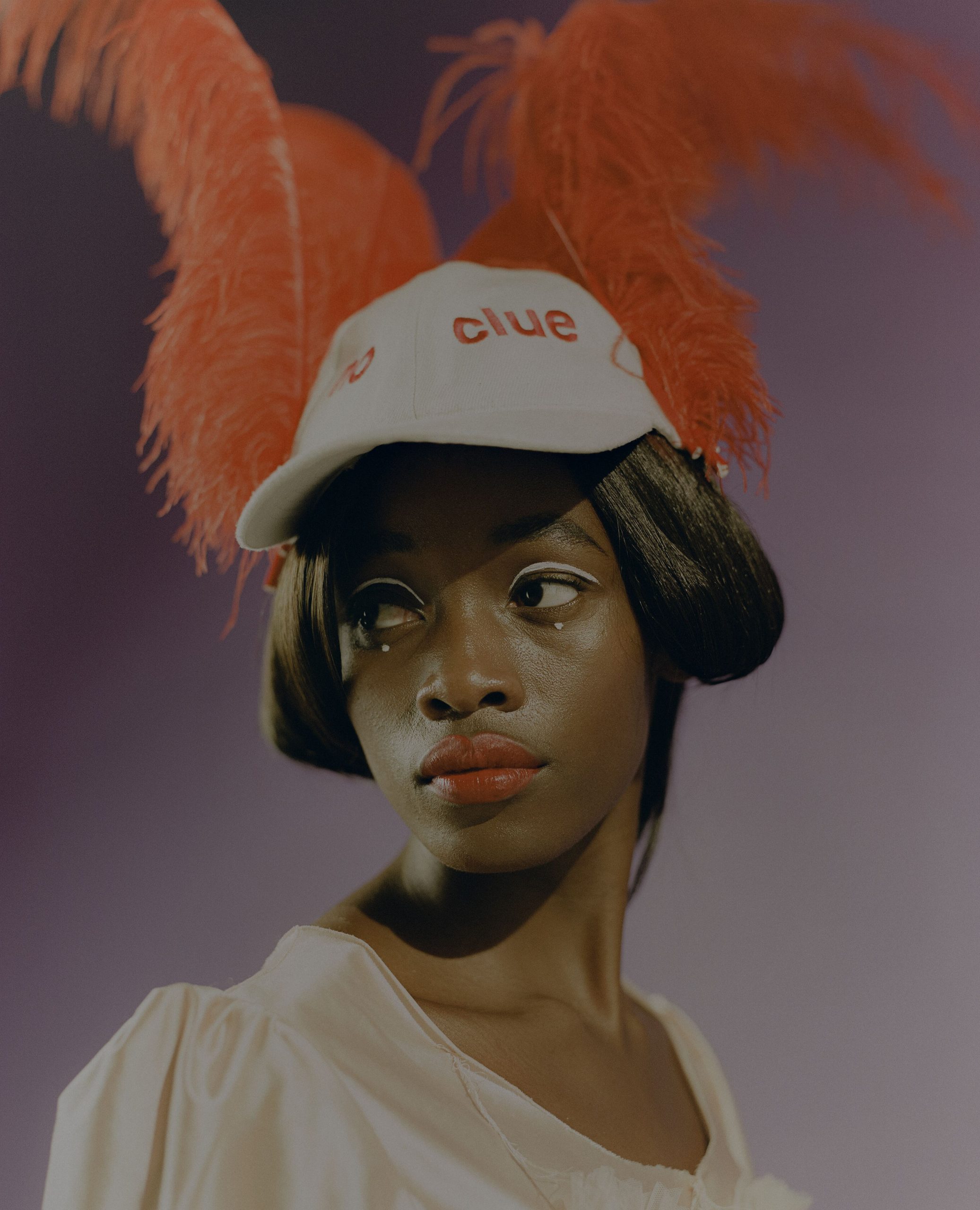 From the best logo designers to the best ones who can turn your favourite photographs, into a piece…