While Twitter under Musk’s direction arguably sparks more worry than hope for marketers, the chaos offers a promising opportunity for an alternative form of platform to emerge. However, to do so successfully would require attracting enough users—including those that have historically active Twitter presences such as politicians, celebrities, journalists and the marketing community—to both pose a real threat and provide the same degree of always-on, real-time experience that Twitter has had since its 2006 launch.

Key to this hope is Twitter’s users and the sense of community that its old format brought between brands and consumers. “One of the things that has made professionals stay on Twitter is based on the relationships and communities they have made and been a part of,” said Karen Freberg, professor of strategic communication at the University of Louisville, who has a speciality in social media marketing. “Time will tell if this changes in 2023.”

The main issue with modern day Twitter is the lack of stability. Musk himself claims he will relinquish to “someone foolish enough to take the job” following the results of a Twitter poll that resulted in 57.5% of users opting that he should step down.

According to Musk’s tweets and talks earlier this year, the goal may be to transform Twitter into “the everything app,” looking for inspiration for the Chinese app WeChat, which encompasses not only messaging but games, photo sharing, rideshare, shopping, banking and food delivery.

“It’s an ambitious charter but completely doable within the next 24 months since many of these products already exist and would simply need to be integrated as opposed to built from scratch,” said Adam Ilenich, head of community at NFT marketplace Rarible and former social lead for Twitter Marketing, a position he left several months before Musk’s acquisition.

Such moves would put Twitter on a path more akin to other platforms including Facebook, Instagram and TikTok, which have spent the past two years in a feature race of sorts as they implement “story” features, live streaming, in-app shopping and more.

As for brands’ stance on Twitter, check out our other blog on why, despite being turned off by the app’s chaos, most brands would be foolish to abandon the app entirely. Being a musician and music artist, I’m not a die hard podcast fan. I’d much rather listen to… 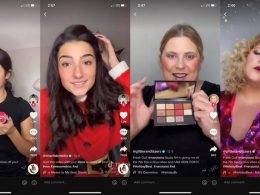 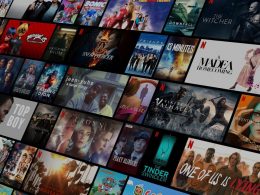 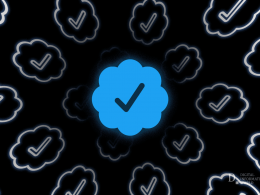 On Friday, Twitter posted, from its own account of course, the following;“We will soon launch Verification for Organizations,…