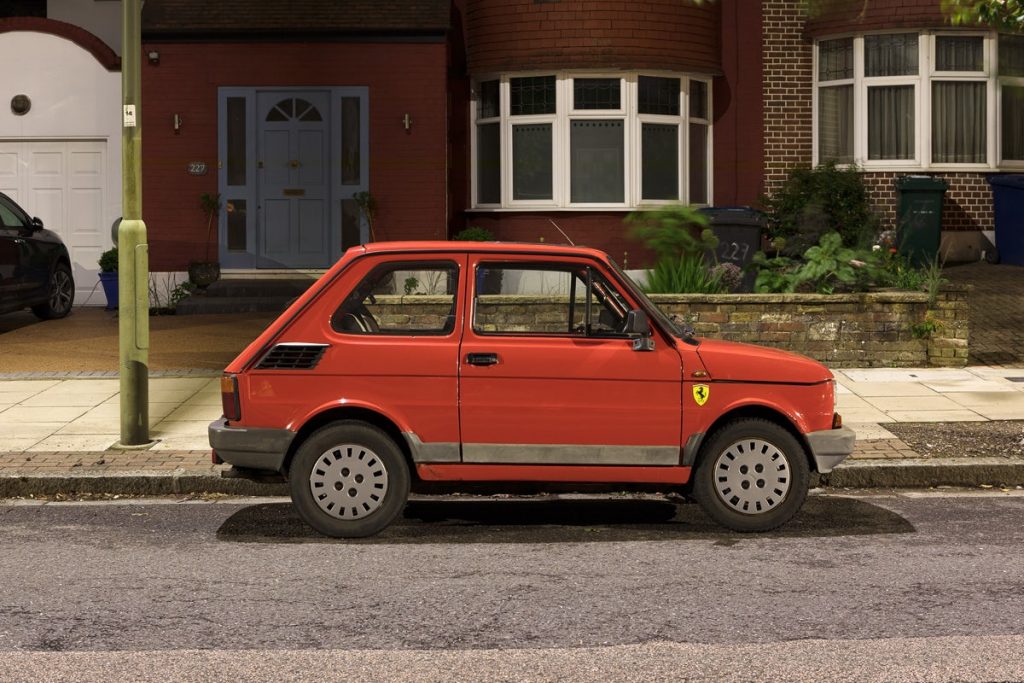 Captured all over London at night time, the photographer was motivated to shoot the capital’s soon-to-be-scrapped cars after being forced to sell his own Fiat Punto.

Many of the cars photographed in Knox’s series will have to be scrapped soon due to the incoming expansion of London’s Ultra Low Emissions Zone (ULEZ) – designed to improve air quality by reducing pollution – will mean a £12.50 daily charge for the many classic cars that don’t meet its requirements. 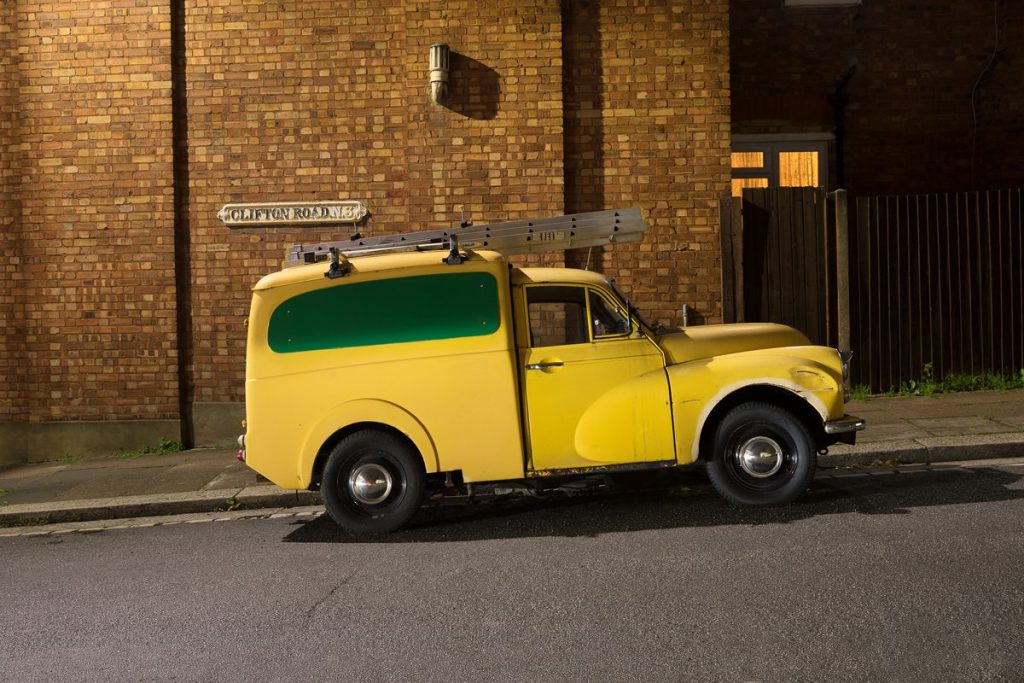 The series is appropriately entitled End of The Road and sees the cars lit only by street lights or the passing headlights of another vehicle. Knox had started going for late-night walks during the first UK lockdown, and says he’s been “hooked” on it ever since. 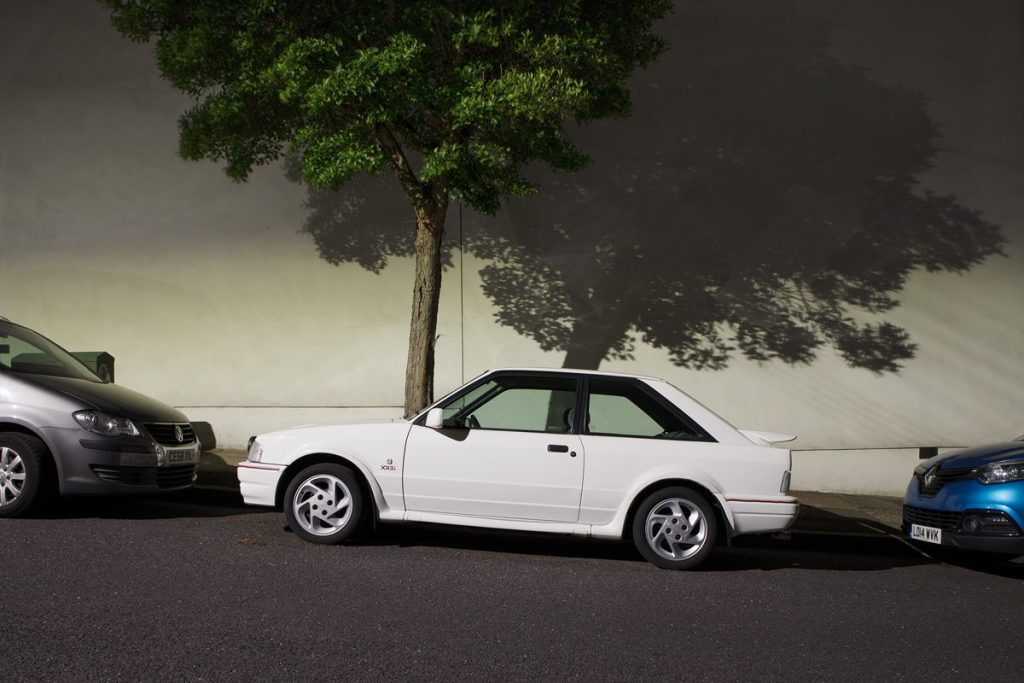 Knox has expressed that he feels vintage cars have more charm and personality than modern vehicles. This is evident in the nostalgia captured in these cinematic shots, which emphasise the angles and lines of historic vehicles that’s missing from the slick, lookalike design of many cars today. 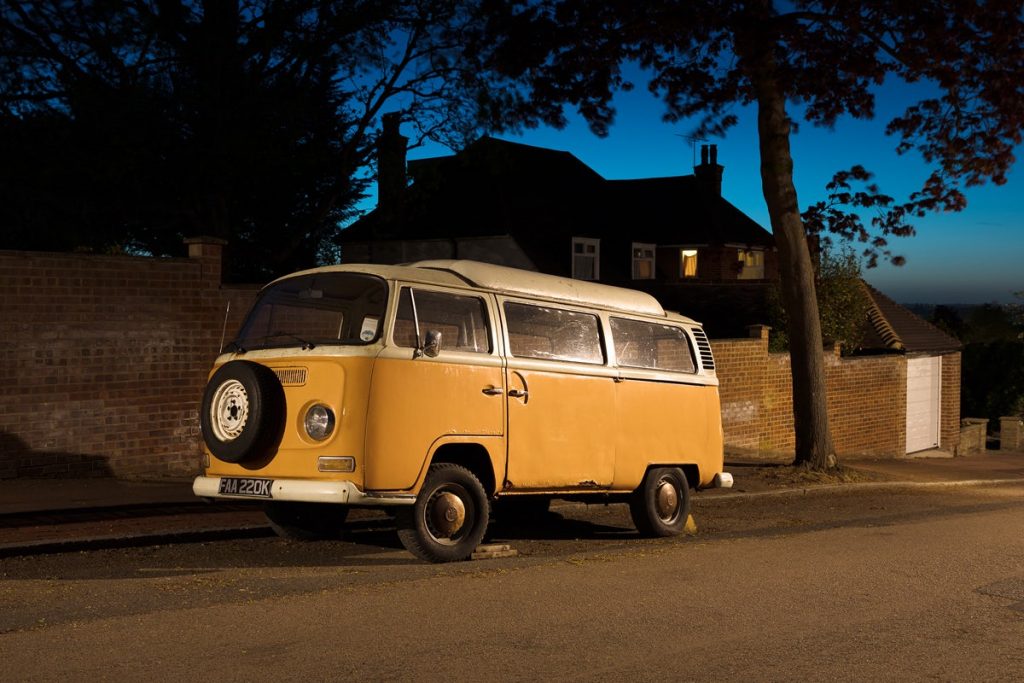 African Artists from 1882 to Now - A Continuum

Founded in 1989, the LGBTQ+ organisation feature a new logo, colour palette and set of fonts to reflect…

It’s been a wild year for photography with many changes – and even threats. Video, over still images,…