2022 wasn’t even the beginning for DeFi (an emerging financial technology based on secure distributed ledgers similar to those used by cryptocurrencies). In comparison to more centralised forms of financial institutions and technologies, DeFi is more “robust, transparent, and scalable than CeFi,” according to Ryan Rasmussen, a crypto research analyst at Bitwise.

As we move into 2023, large DeFi lending players such as MakerDAO have passed proposals to invest into US Treasurys and corporate bonds and partnered with traditional banks to provide loans using RWAs as collateral.These moves are likely to become more common in the coming months as many in the industry already view RWAs as a prime opportunity to marry traditional institutions with DeFi liquidity.

A large hurdle for the crypto universe these past couple of years has been the concern on its impact on the environment. DeFi in 2023 sees changes that could help alleviate such issues. As one of the largest networks undergoes its next evolution, dubbed “the Surge”, zero-knowledge (ZK) technology and layer-2s will continue to be a focus area for DeFi developers in the coming year.

Having said that, another area of concern is privacy and security and there doesn’t seem to be an impactful change of moulding ensuring that for the better just yet. Billions of dollars have been stolen from DeFi platforms over the past year. Enough that the FBI cautioned investors to remain wary of the space in general. Unless plans to improve security in the space over the next few years bear fruit, it will be difficult to onboard the masses. 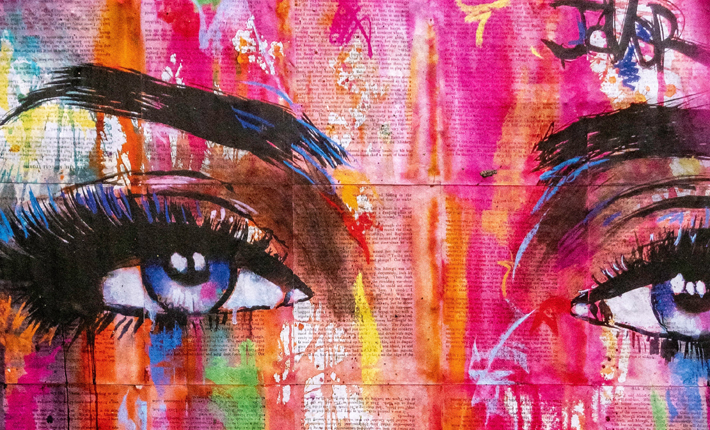 Top 7 Skills You Need to Be an NFT Digital Artist 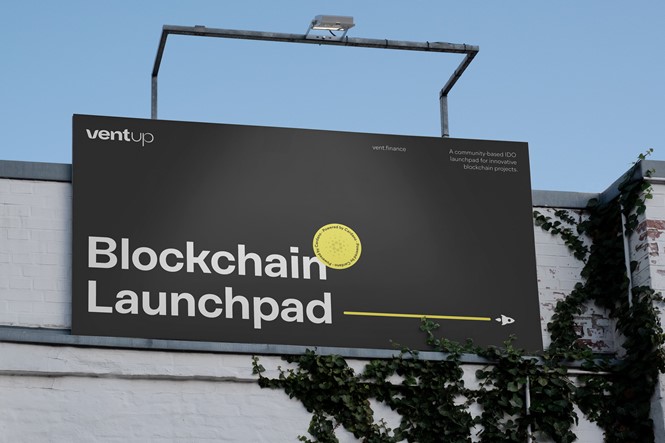