Why connections are important, but networking isn’t

Nepotism is rife in all industries, but media/entertainment/creative industries really do take the biscuit on this one. Take the recent MET Gala. The MET is fashion’s most prestigious event with tickets worth $35,000 a pop. To be invited to the MET, supposedly, is to be recognised as a figure who has had a distinct impact on pop culture and the arts. Fashion designers who challenge new heights, supermodels who came from humble beginnings and changed the face of fashion iconography, musicians who broke ceilings with record-breaking albums.

This year, of course, saw many an artistic icon attend the MET – Rosalia, Nicki Minaj and Donatella Versace to name a few. However, it was spotted – and, naturally, capitalised on by TikTok – that this year’s MET in particular was swarming with ‘nepo babies’; young children of stars who are known simply for being such. Iris Law, Jude Law’s model daughter, and Lila Moss, Kate Moss’ 19 year old daughter were the primary targets. While these girls don’t deserve any hate online – they’re still human! – the validity of their invitation is naturally questioned.

This brings us to the topic of this article – networking vs who you know. Iris and Lila and the tender ages of 19 and 21 possess an inherited network that most of us can only dream of. Through their parents, they have access to a plethora of emails, castings and shoot opportunities that they’re more likely to confirm due to their celebrity heritage. Again, to be clear, we aren’t shading Iris and Lila but simply highlighting the paradox between hustle networking and who you know.

Networking from the ground up requires a lot of wasted time. Attending a multitude of events, meeting hundreds of people to perhaps get only one or two useful contacts from it. Nepo babies need not waste so much time, which makes sense as to why they’re gracing the cover of Vogue in their late teens. It’s truly a matter of quality not quantity when it comes to networking, who you know not how many you meet, but such a luxury requires a pre-filtered networking approach that most of us don’t have access to.

On the other hand, networking now is much ‘easier’ than it used to be. Sending a DM takes a couple of minutes, liking a photo can even be considered as networking now – or even reacting to an Instagram story! Pre social media, real conversations were required. The upside of real conversations however is that they’re a lot more memorable. It’s tricky to track or even remember how many stories we react to or how many DMs we send.

Nevertheless, the internet and primarily social media has diversified successful creatives because it has enabled anyone to ‘make it’ from their bedroom; take Ricky Thompson, a queer African-American American actor, comedian, and Internet personality whose humour online has seen him attract an array of opportunities.

Nepotism shouldn’t disheaten creatives – although it can be a tough pill to swallow. This is why it’s important to find your allies – creatives you can grow alongside and take with you – because connections who’ve got your back are worth their weight in gold.

Thanks to social media – and web3 (look into it we have lots of blogs on the topic) – it’s also never been easier to take that first step towards building a great creative network. That could mean sharing your work with the world and connecting via Instagram, sliding into someone’s DMs or responding to a thread. If we can’t disrupt an institution from within, the only alternative is to create our own. It’s not about waiting to be invited in.

How to amp up your online presence 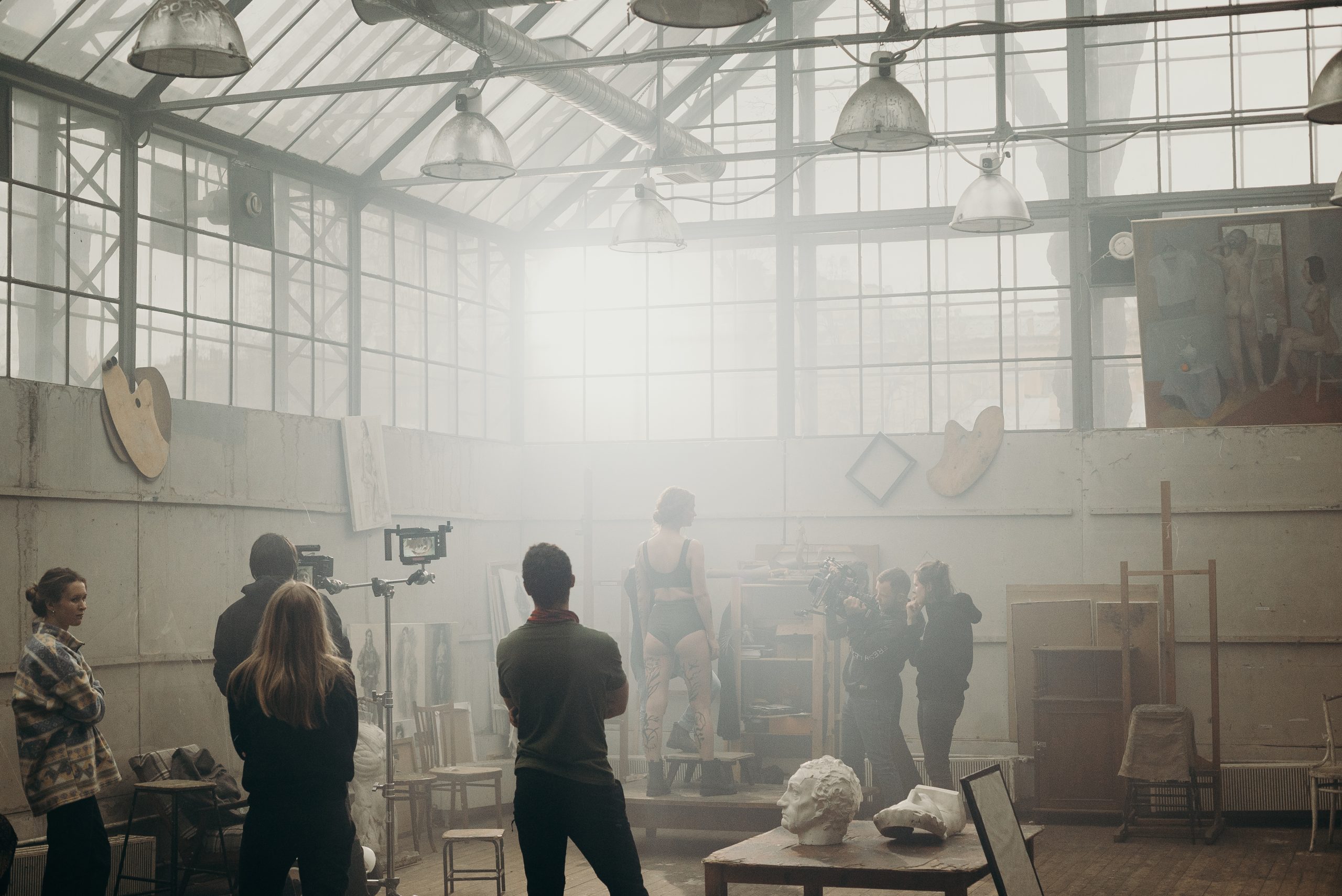 The importance of building a newsletter as a creative freelancer

The importance of building a newsletter as a creator (video below)! This live stream webinar will focus on…

My Client Wants To Cancel – How Do I Keep Them On?

As a freelancer, the dream really is to have too much work, nay, to be flooded with work.…

HIIT But Make it Professional: How Deep Work Can Benefit Creatives

Happy Monday! 💫 We’ve set out a list of top events that all creatives would benefit from this…