Why can’t I just screenshot an NFT?

NFTs, especially NFT profile pictures, have a lot of hype surrounding them. But what’s all the fuss about? Why can’t we just screenshot them?

Value is an incredibly flexible idea. Let’s provide a real life example to better clarify the picture. If you have a print in your bedroom of Andy Warhol’s infamous Marilyn Monroe piece, you technically own a physical ‘screenshot’ of the original. However, where the original is worth $200 million and hung up somewhere snooty, you bought yours for £35 off Amazon and it sits in your home. That’s essentially the same principle as why an NFT can’t be screenshot.

Value exists beyond the actual image itself and instead ties itself around originality and, more importantly, celebrity. Since the 1960s and 70s artists themselves are the value. Be it Warhol or the Bored Ape Yacht Club, the value sits within the hype surrounding the creator. It’s the same reason why people would buy a Kleenex covered in Brad Pitt’s snot on eBay for £100 but throw their own in the rubbish straight away.

While many worry about how easily copyable NFTs are, replication really is not an issue here in the same way that Warhol and his resting reputation aren’t worried about £35 Marilyn prints on Amazon. If anything, imitation is the highest form of flattery and the more copied the piece is, the more popular it becomes further increasing the value of the original.

But how do we separate the original from the copies? In traditional art, this is done by a certificate which validates the piece’s originality. Without this certificate the artwork, and its copies, become worthless. The same goes for NFTs with the blockchain acting as a form of validating certificate. Without this digital confirmation and certification, the original is useless.

The role of bragging rights is taking a full 180 as we enter a Web3 and metaverse space but those capitalising on it now are in for the long haul and it’s exciting to see where this will lead. Especially when it comes to retail-roping and redefining art’s role within this space.

How a good email subject lines can boost your open rates NFT art and how its future will empower artists

NFTs, or non-fungible tokens, enable artists to register their work on a blockchain, which creates a unique digital…

How can my brand make the most of NFTs?

If you can’t tell, we’re obsessed with NFTs right now. The boom around digital art trade is so…

Even the most creative agencies require exterior creative help at points. Using creative freelancers can make for many… 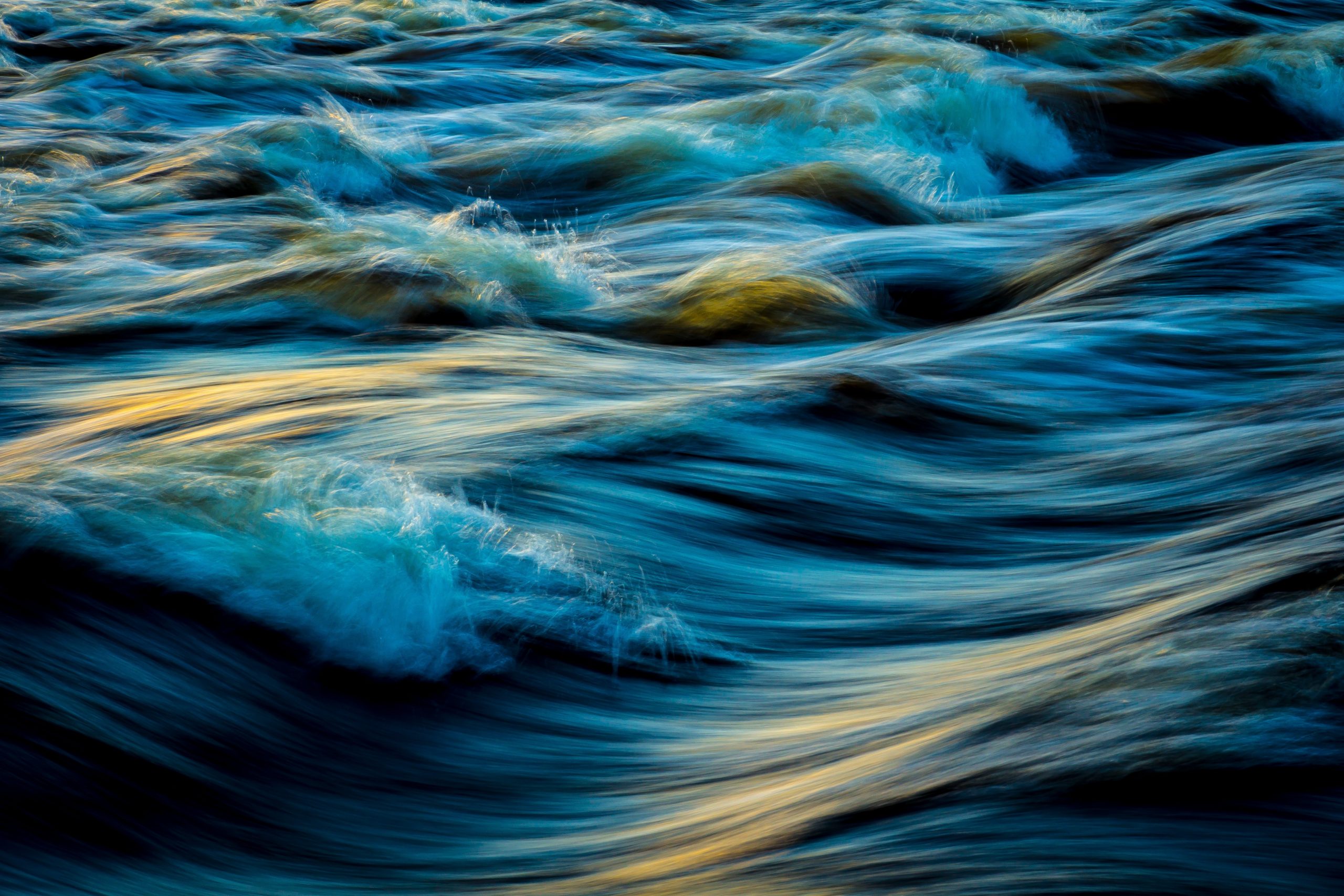