It’s easy to forget how long the creator economy has been going, seeing that it changes and moulds into very different waves every three to five years. I even saw a TikTok the other day that claimed to transport users back ten years. It featured a slideshow of products that were super popular during the YouTube beauty vlogger era. I literally felt 13 again.

In fact, the current most subscribed-to individual YouTuber is one of these old time content creators who began their journey over a decade ago. Marc Hustvedt (Mr Beast on YouTube) started making videos in his childhood bedroom on his older brother’s hand-me-down laptop. Content creation has funnelled quite the career for Hustvedt. After founding TubeFilter in 2007, the popular news site covering the emerging world of digital creators, launched the award show The Streamys (which just held its 12th annual gala in December), and executive produced direct-to-fans comedy specials for Maria Bamford and Greg Proops.

During this unsure economy, some pundits are questioning the long-term viability of the creator economy. For Hustvedt, he believes that creators are “almost an Avengers” he told Fast Company, explaining how some excel at retention-based editing, while others are really good at marketing themselves and building hype. “And some are just incredibly good at oozing authenticity and being themselves.”

If anything, Hustvedt feels that the creator economy poses even more power that brands would be mistaken to not harness. “There’s still a bunch of people who don’t necessarily see the value yet. We’re trying to keep telling that story, and I think we’re waking a lot of people up with, like, even just sales at Walmart. That wakes up a whole lot of people to ask, Whoa, what’s going on here? How are you doing this? We’re still on a mission here. From a personal career standpoint, I don’t ever want to be in an industry where everybody knows everything and it’s just super traditional. If this feels like network TV at a certain point and you’re just defending the old way of doing it, then I’m probably in the wrong place. We’re going to keep playing around.”

In regards to where the creator economy should move towards next, Hustvedt prioritises the need for “a global story” for plans to ship easier to countries like Saudi Arabia and to dub content into multiple languages for further reach. We’ve taken a big step forward with that with dubbing into 12 languages. “There are a number of other languages, particularly Japanese and Mandarin, that are coming. Right now, for example, Feastables [Donaldson’s line of gluten-free chocolate bars and cookies] is still only available in the U.S., and we really have to catch up to where our audience is.” 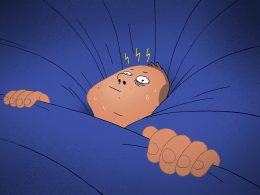 Creative burnout: How to identify and cure it

According to ConvertKit’s 2022 State of the Creator Economy report, 61% of creatives face burnout. When it comes… 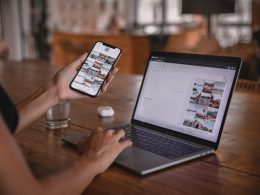 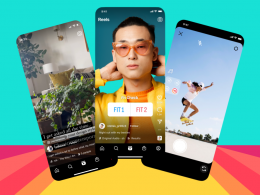