Video truly killed the radio star and now it’s on a full blown massacre to get rid of everything in its way to dominate the world of content creation. If Instagram, Facebook, YouTube and TikTok weren’t enough moving visual content for you, Elon Musk has announced that one of his main goals is to turn Twitter into a home for video creators, including by sharing ad revenue with those who post videos on Twitter. And who does he want to blow out the water? YouTube.

Musk wants the social network to match or slightly edge out how much YouTube pays to creators, currently at 55% of the revenue from ads that run on their videos. “It does make sense to start spending some money,” on creators, he said.

As is with most hiccups in business, the motive behind this decision is money – or there lack of. Musk also warned staff of business pain ahead, saying Twitter may have a “net negative cash flow of several billion dollars” next year, adding that “bankruptcy is not out of the question” if the company can’t “bring in more cash than we spend”.

Creators will be happy to hear that ad revenue sharing on Twitter would be a big development for creators who cultivate followings on the app but generally make their money elsewhere, such as through blogs, newsletters or other social networks. Currently, Twitter’s money-making opportunities for creators include tipping and Super Follows, where accounts can charge followers for bonus tweets. Twitter is one-tenth of YouTube’s size: the Google-owned company counts 2.6 billion monthly active users.

The real tea is that, on Wednesday, Musk held a discussion with advertisers on Twitter’s live audio feature Spaces, in an attempt to address their concerns about the future of the social network. However, reporters suggest that Musk sidestepped opportunities to address advertiser fears about his tweets, such as those lashing out at advertisers, and instead simply told them to tweet more. Multiple news outlets reported Robin Wheeler, the interim head of advertising who moderated the conversation on Spaces, resigned on Thursday, however Wheeler later tweeted: “I’m still here.”

There’s a lot of careful treading going on. 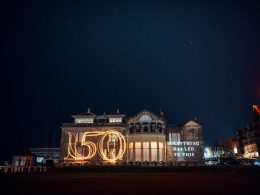 Brand marketing is constantly evolving. As we move from Web2 to Web3 brand marketers would be wise to… 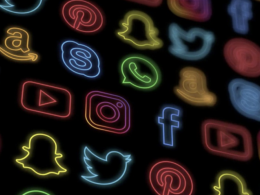 2022 has been an odd year for social media to say the very least. Even within our own… 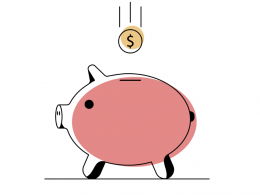 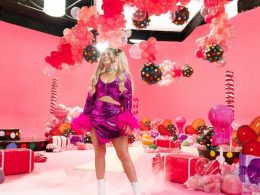