This time last year we could only dream of waltzing around a gallery soaking up inspiring imagery and soul-evoking sounds.

This year is, most fortunately, quite different as we experience the closest to normal that new normal can seem to get. 2022 promises a plethora of exciting London exhibitions. Most listed are already being exhibited so get yourself a ticket and get on down there!

At No Point In Between 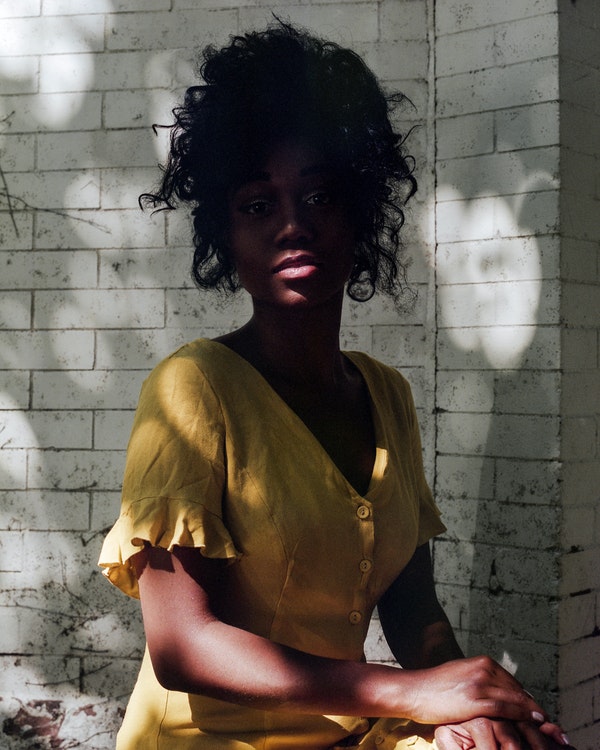 American photographer Zora J Murff’s latest exhibition unpicks racial constructs in the USA. Much of Murff’s work questions and interacts with America’s complex and often uncomfortable constructs around race, white supremacy and the lives of Black people across the country. At No Point In Between provides a snapshot of Black lives in Omaha, Nebraska, where decades of oppression have shaped the Black community here.

Name: At No Point In Between

Amy: Beyond the Stage 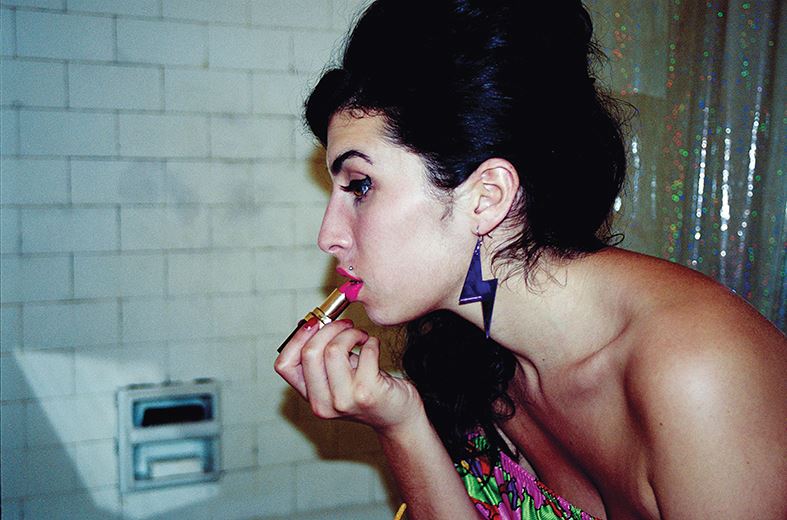 You’ve heard us rave on about this exhibition before. If you think you’ve read or heard everything there is about the great Camden born jazz singer, think again. Explore Amy Winehouse’s career at this exhibition, curated in partnership with The Estate of Amy Winehouse. Get a glimpse at the woman behind the music with Amy’s notebooks, early recordings, personal items and handwritten lyrics. Also on display are outfits from her most-celebrated performances, as well as her guitar.  The Estate of Amy Winehouse will waive its right to royalties in favour of the Amy Winehouse Foundation.

Name: Amy: Beyond the Stage

‘What I want is to create a discussion about what is happening around the world and to provoke some debate with these pictures,’ Sebastião Salgado once said, having founded Instituto Terra, a non-profit organisation that has turned 17,000 acres of Amazon rainforest into a nature reserve and focuses on reforestation, conservation and environmental education. Returning to London for the first time since 2013, the photojournalist’s 200 black and white prints at the Science Museum demonstrate both the delicacy and urgency of the Amazon’s existence. From the communities most affected by the climate crisis to the indigenous leaders whose voices Salgado aims to amplify, it’s a moving, provocative and challenging collection that was seven years in the making and involved working closely with 12 different communities.

It isn’t often that a late-photographer dominates a gallery with such an extensive body of work, but the late Helen Levitt’s rich photographic practice — charting her journey from street reportage to documentary filmmaker and pioneer of colour photography — does just that. Spanning two floors and encompassing more than 130 works, observers are privy to a palpable sense of the quiet desolation felt by many Americans in the mid-nineties. Chronicling New York’s local communities, recording the theatrics and flow of the everyday in the Lower East Side, the Bronx, and Spanish Harlem, Helen’s work encapsulates a visceral sense of bleakness which played out on the stoops and streets of the city. 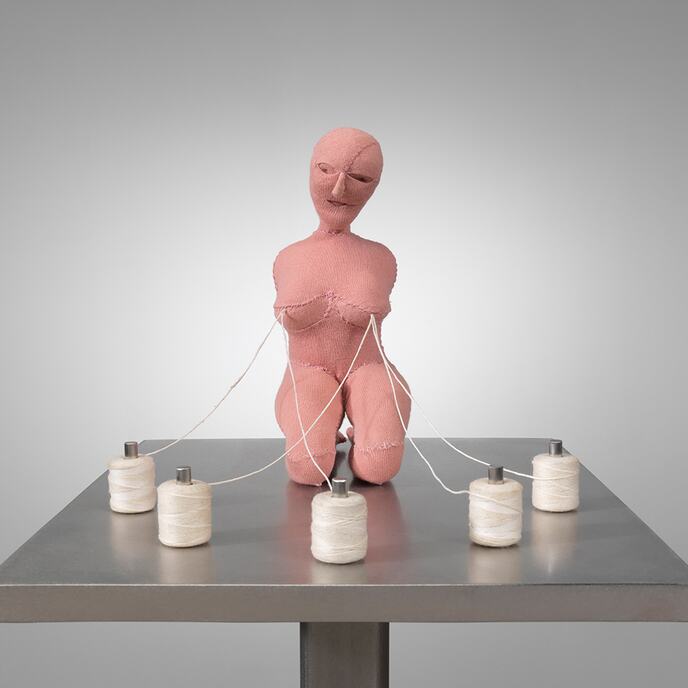 Louise Bourgeois is perhaps best known for her colossal sculpture, Maman, a steel and marble spider standing nearly nine metres tall. Maman was the inaugural installation of Tate Modern’s newly opened Turbine Hall in 2000 and now guards the Guggenheim Museum in Bilbao. But, as a retrospective at the Hayward Gallery will demonstrate, Bourgeois’ work was just as impactful when she was exploring the malleability of much softer materials.

What Every Freelancer Must Prepare For In 2022 Goolf is its name; an Apple store app allowing golfers to meet and play games. Its cartoonish branding… 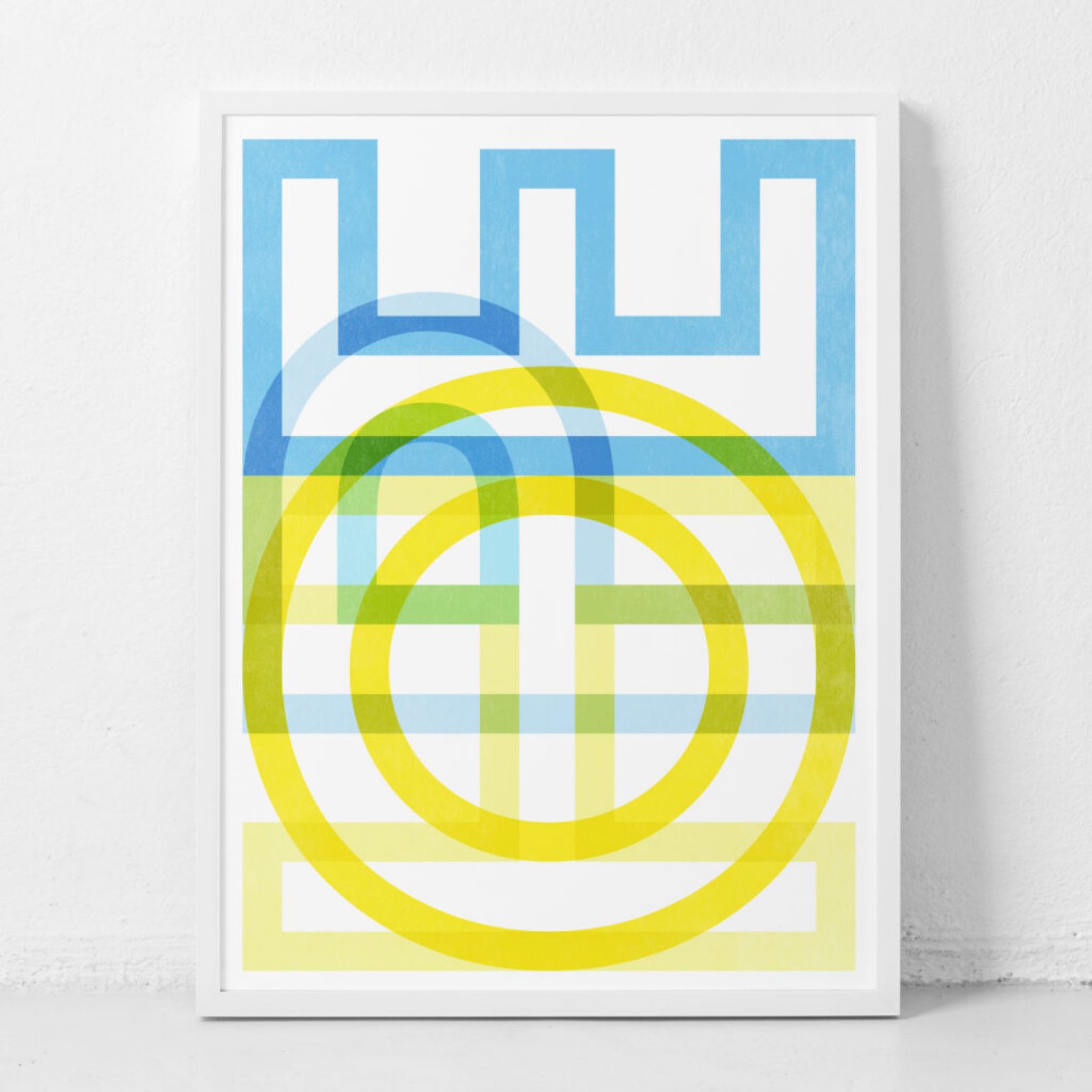