Just days after his father signalled wariness over the metaverse “bubble effects” Alexandre Arnault has changed his profile picture to an NFT. The picture is displayed on both Twitter and Instagram profiles and shows a Cryptopunks PFP of a beanie-wearing pixelated face with an earring, knitted cap and 3D glasses. 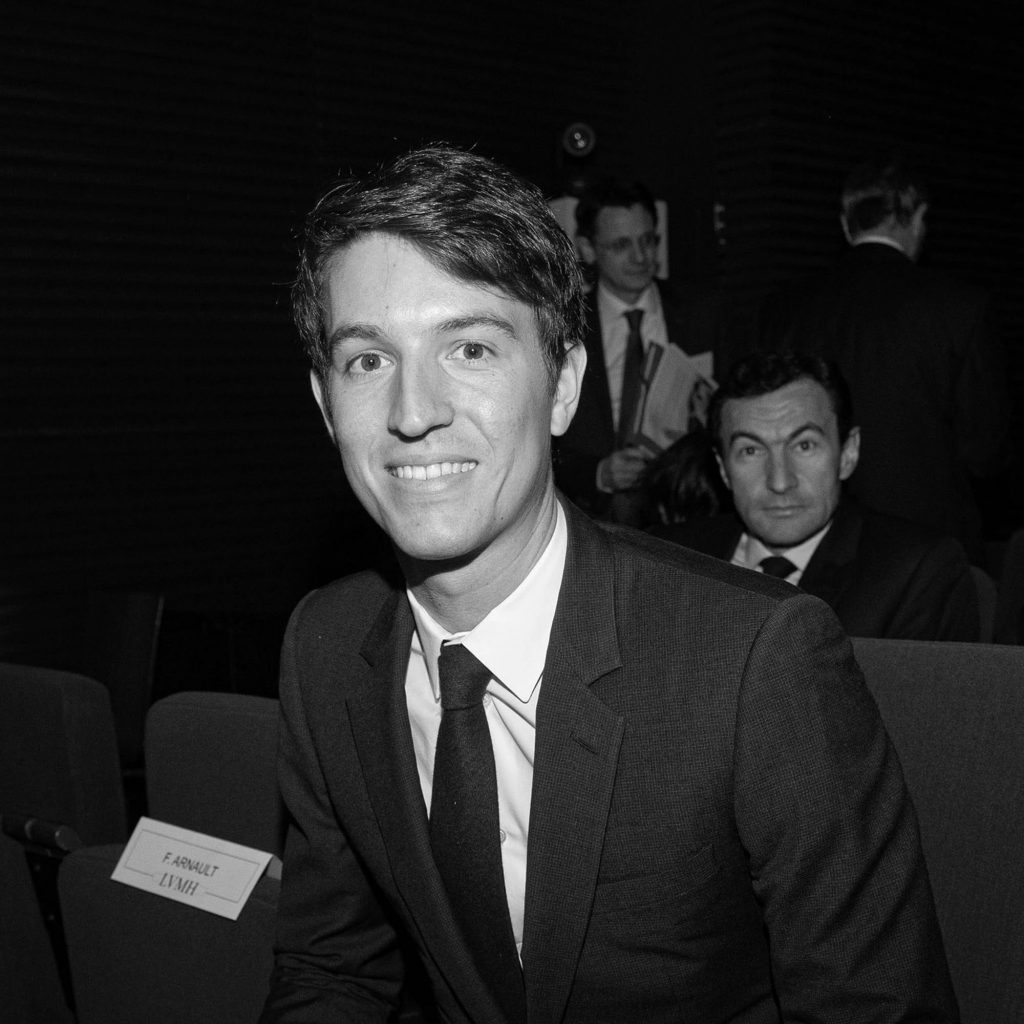 Alexandre’s father, LVMH chairman Bernard Arnault, likened the metaverse to the early 2000s internet boom during the LVMH annual earnings call last week. “Let’s be wary of bubble effects,” he said, adding, “It is not our objective to sell virtual sneakers at €10.” 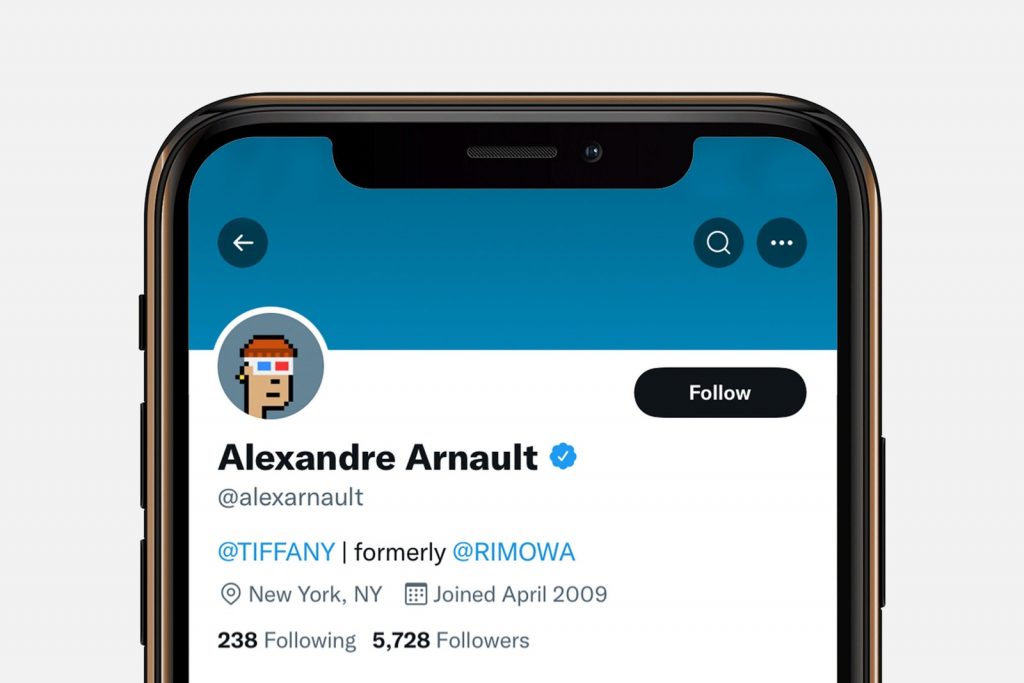 This decision signifies Arnault’s membership in the Web 3.0 community for the foreseeable future. Thibault Launay, the founder of Exclusible, which has built an NFT marketplace for luxury brands, also tweeted a confirmation of this. “I am happy to welcome @alexarnault from @TiffanyAndCo to the #PUNK club! The future is bright. WAGMI […] “We are all gonna make it,” an acronym used by the community to build motivation. LVMH’s former head of digital and now advisor Ian Rogers, and chief experience officer at Ledger, also tweeted “GM fren” to Arnault’s account, code for “good morning, friend.”

Alexandre is the 29-year old son of Bernard Arnault, the chairman and chief executive of LVMH Moët Hennessy – Louis Vuitton SE, the world’s largest luxury goods company. This NFT therefore also marks a new era for the younger generation of the family behind LVMH. 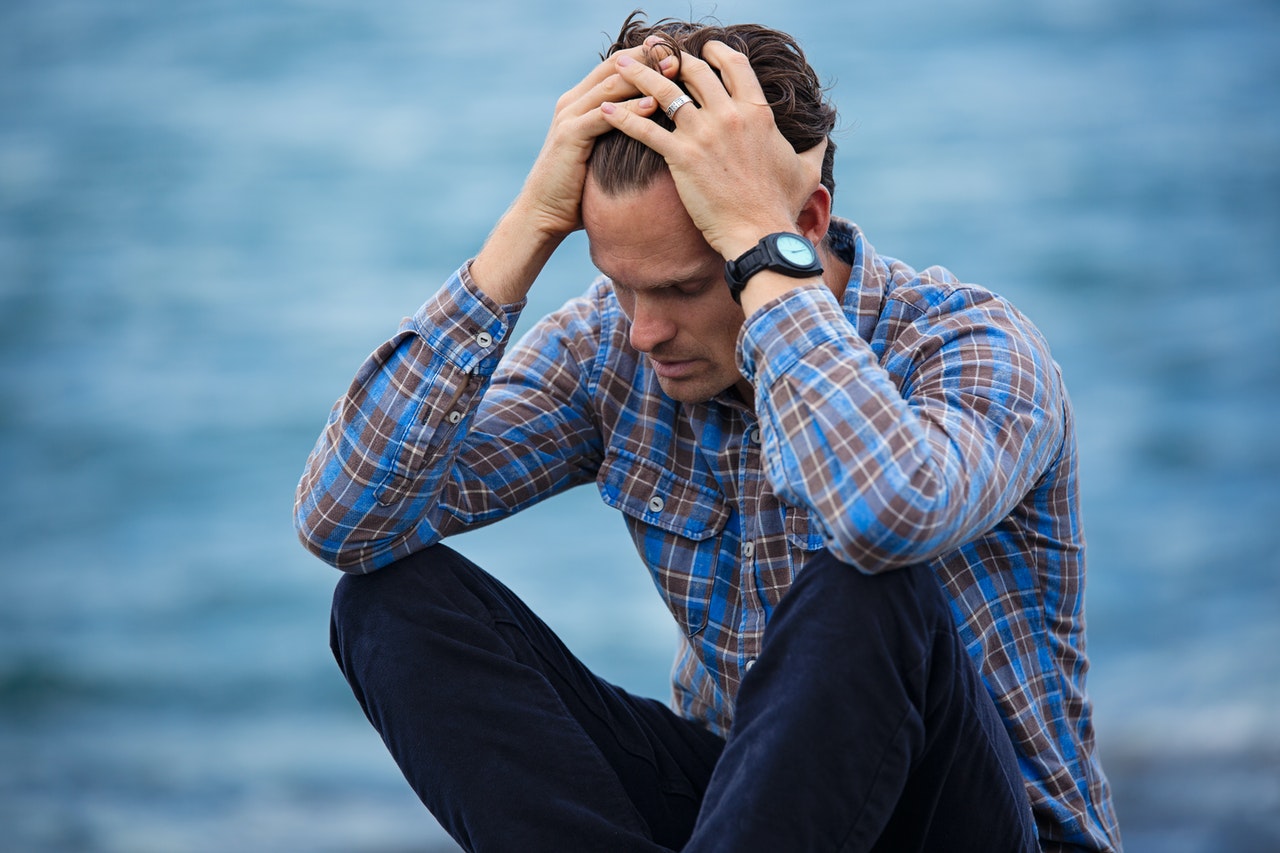 Have you ever dealt with unpaid work as a freelancer?

Please share your experiences regarding unpaid work or late payments in the comment section below! We'd love to hear your thoughts on the matter.
byRosa Cecilia 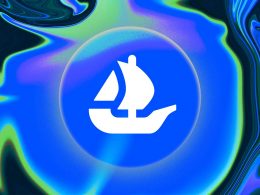 Within the NFT community, hackers are unfortunately on the rise. Users who engage with the scams shared by…
byRosa Cecilia 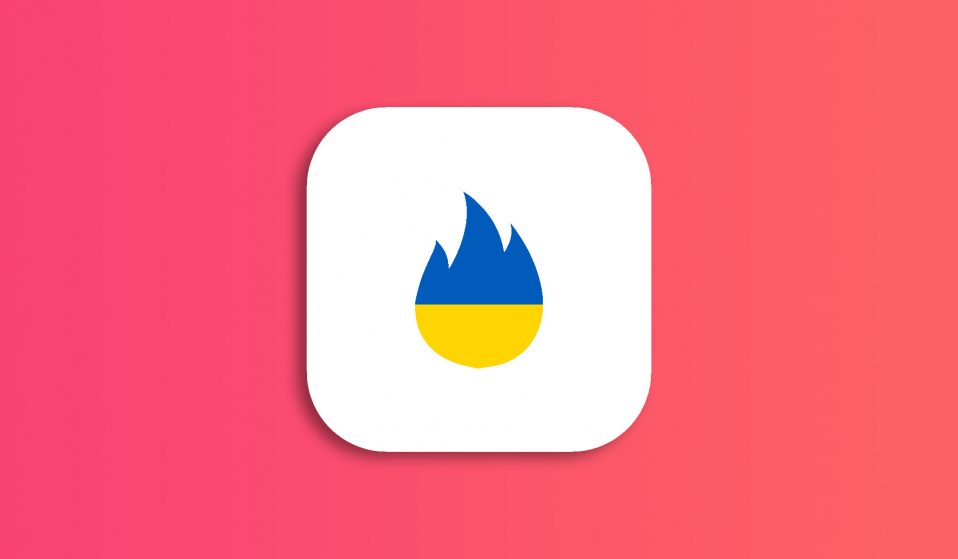 In the past few weeks, there have been several news stories about women using dating apps to push…
byRosa Cecilia

How Crisis Shapes Creativity: How the Pandemic Affected Us