Super Bowl Ads are iconic. Year after year they cause a storm and, on an international scale specifically, tend to attract viewers beyond regular football fans with A-list celebrities, mega talent and some classic favourites. I mean if you asked us who’s playing, we’d have to Google…(it’s the Cincinnati Bengals and Los Angeles Rams by the way).

While the game will be held on Sunday 13 February, many brands have already begun releasing their full ads online with others teasing a bigger reveal for their top-dollar slots on the day which last year attracted over 94 million live viewers.

The two American actresses have a lot in common despite their 21-year age difference. As well as both being wives of Ashton Kutcher, they both attended and graduated Fairfax High School in Los Angeles. The ad sees the two actresses attend a high school reunion, both pretty set on winning the “most admired alumni” award. Each painfully discovers that the award goes to classmate Anna Gomez who has the fastest internet at home thanks to AT&T Fiber.

This spot sees hip hop star and TikTok favourite Megan Thee Stallion asked a bunch of questions before entering a shoot. The questions hint that many animals – including a sloth and a crocodile – will be involved. This short by Cheetos marks a very exciting teaser for the prime-time full ad we (or at least the USA) can expect to see during the live stream of the game on the 13th. We hope Megan will be able to handle those crocodiles as well as she handled the questions!

Another crisp brand, this time Lay’s, is playing on the 2020’s obsession with short form video by means of Rogan and Rudd’s irony. This ad, also a teaser, sees the two comedic actors fake driving a car in front of a blue screen. Rogan turns to Rudd and says “what are we doing” with Rudd responding “a teaser” which leaves Rogan to ask a question many of us were thinking; “we’re teasing commercials now? That’s a thing? Commercials are already short so how short is the teaser?” Cleverly the ad cuts off Paul Rudd midway through explaining that the ad is “very short”. We aren’t sure what’s to come but the two are dressed in ‘classic’ 1930s inspired caps, in a ‘classic’ car, eating ‘classic’ Lay’s… 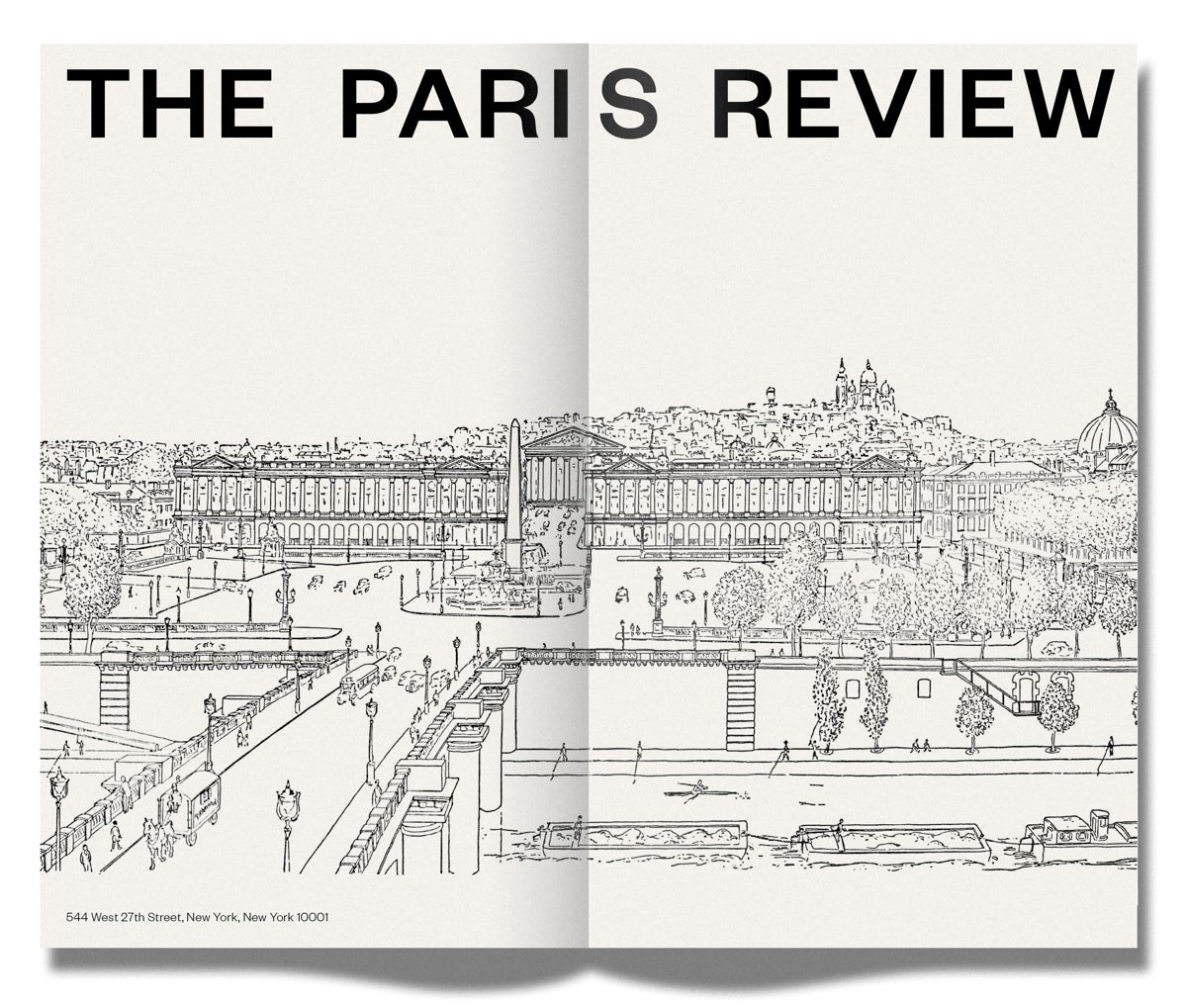 The Paris Review Redesigns with a 70s Flair

Matt Willey redesigned the publication’s identity, sourcing inspiration from within the depths of the magazine’s archives. The elegant…