Great studio masters and mixing engineers can feel hard to come by at the best of times. However, whether you’re an agency, independent artist or record label you’ll notice an outstanding pattern among the search for a mixing or mastering engineer; they’re almost always male. 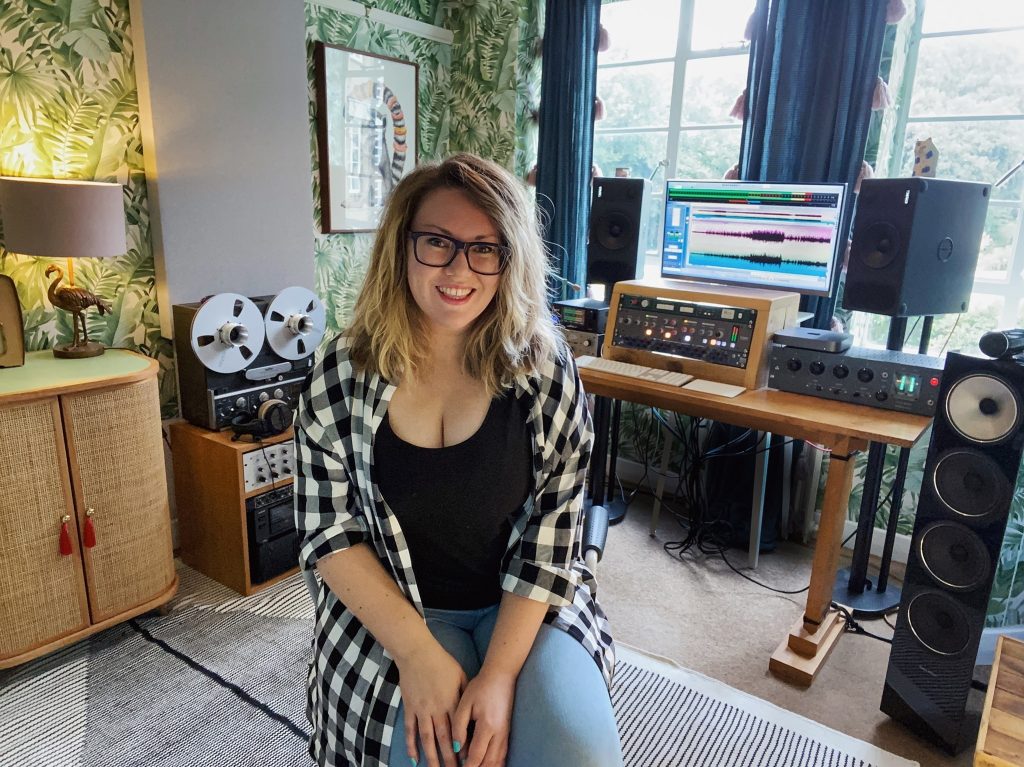 2020 saw no female director nominees (shout out to Natalie Portman for calling that out) and the Grammys saw not one female producer nominated either. The irony of a woman’s role in music is that although she is praised when standing centre stage, she must do as she is told and this can involve a lot of male puppeteering. Surely, everyone would feel more comfortable if the music industry; both those behind and in front of the mic, was made up of a diverse range of genders, ages and ethnicities. Unfortunately, as we are well aware, opportunities just don’t present themselves in this way due to an often patriarchal favouring embedded deep within the technicalities of systemic sexism, racism and not to mention transphobia.

Katie Tavini was one of only a few women nominated at this year’s MPG Awards, but is excited to let her work, not her gender, do the talking. “I don’t think any of the women I know want to be known as women in the industry but instead as an amazing producer or mixer” she told Headliner Magazine in an interview held this year.

She continued to reveal that when she goes to “mixed events” “people think I’m there as someone’s girlfriend. It’s tough because there are a lot of amazing women in this industry, but there aren’t usually that many women nominated in the categories. But it goes in peaks and troughs: one year you’ll have loads of women nominated, like a few years ago when so many women won awards, and it was really amazing. This year, I guess people have just got their heads down and are cracking on with work. When there’s such a huge divide, you’re always going to have a bit of a gap there. And because there’s so many more men than women in the industry, if women were to get shortlisted every year, they’d be the same ones!”

Katie went freelance about a year ago and receives stellar reviews from all her clients. Dan Lucas from Anchor Baby Recordings explains his experience with Katie as being “safe in the knowledge that my mixes are in the very best hands when it comes to mastering. She works hard to showcase my mixes in the best possible light, and the results are nothing short of world-class every time.”

As of March 2020 she also spearheaded 2% RISING, a new online networking hub for women and non-binary studio engineers and producers. The group attracted 50 members in the first 24 hours since opening on March 5 and is intended to serve as a safe space for producers and engineers to converse, share opportunities, ask questions and network. 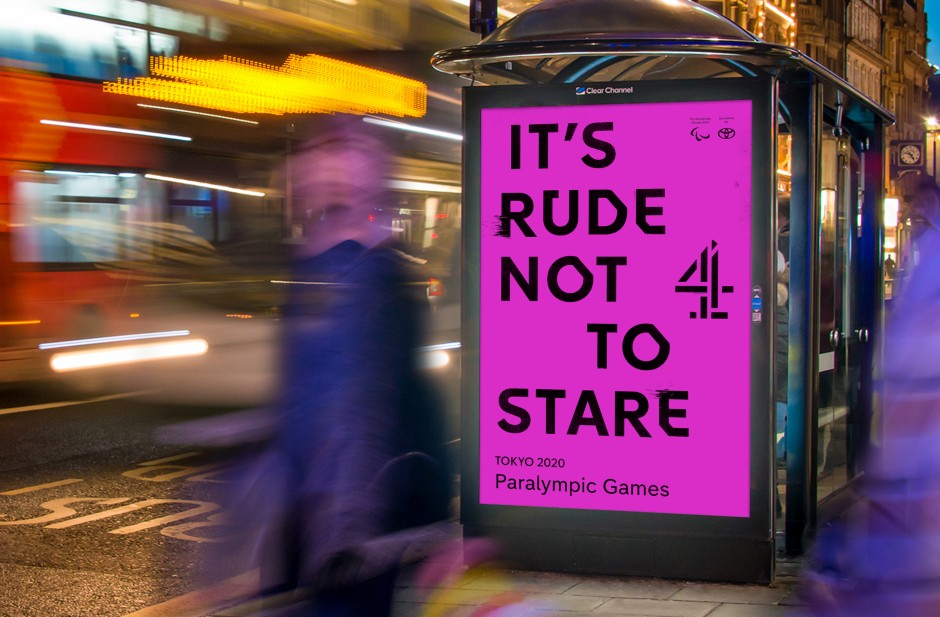 Movement in advertising campaigns for 2021

Is it just us or are we feeling overly festive this year? It’s been two years since we’ve…