This Monday saw the most famous fashion event of the year resume after a year off due to the pandemic.

The theme this year was ‘American Independence’ and saw some celebrities stay truer to the theme than others. Kim Kardashian made a bondage-style homage to the classic black t-shirt, Lupita Nyongo stunned in denim and Kendall Jenner dazzled in a Givenchy recreation of Audrey Hepburn’s crystal dress in My Fair Lady…yeah, that’s where the theme trails off a bit.

Why this theme? Well, in conjunction to the MET Gala, New York’s Costume Institute opens its “In America: A Lexicon of Fashion” exhibition in the Anna Wintour Costume Center on September 18, 2021, and will remain on display when “In America: An Anthology of Fashion,” opens on May 5, 2022, in the period rooms of the American Wing. Both shows will run through September 5, 2022.

The exhibition curator, Andrew Bolton, the Wendy Yu Curator in Charge of the Costume Institute, states that he settled on the theme for two reasons: “The main one was the fact that the American fashion community has been supporting us for 75 years, really since the beginning of the Costume Institute, so I wanted to acknowledge its support, and also to celebrate and reflect upon American fashion.”

It’s a subject that Bolton felt needed revisiting, both in terms of the museum’s calendar—1998’s “American Ingenuity” was the last big exhibition to cover the theme—and because the industry has changed so much, in particular in response to the political and social justice movements of the last several years.

Another motivation to focus on American fashion today is the social awareness American designers seem to encourage, according to Bolton. “I’ve been really impressed by American designers’ responses to the social and political climate, particularly around issues of body inclusivity and gender fluidity, and I’m just finding their work very, very self-reflective. I really do believe that American fashion is undergoing a Renaissance. I think young designers in particular are at the vanguard of discussions about diversity and inclusion, as well as sustainability and transparency, much more so than their European counterparts, maybe with the exception of the English designers.”

Home: A Short History of an Idea, a book by Witold Rybczynski that focuses on the qualities rather than the functionality of rooms, helped Bolton construct a framework for “In America: A Lexicon of Fashion,” for which the Anna Wintour Costume Center will be transformed into an imaginary house. Each room will represent a particular emotive quality (well-being, joy, rebellion, nostalgia) and be occupied by an ancestor, and, if you will, related family. “So for the porch, which is warmth,” explained Bolton, “the idea would be to have perhaps Bonnie Cashin’s blanket coat that we pair with André Walker’s coat made from Pendleton blankets. In the garden, which is joy, the idea is to have a Mainbocher printed floral dress with the Oscar de la Renta dress that Taylor Swift wore to the Grammys.” 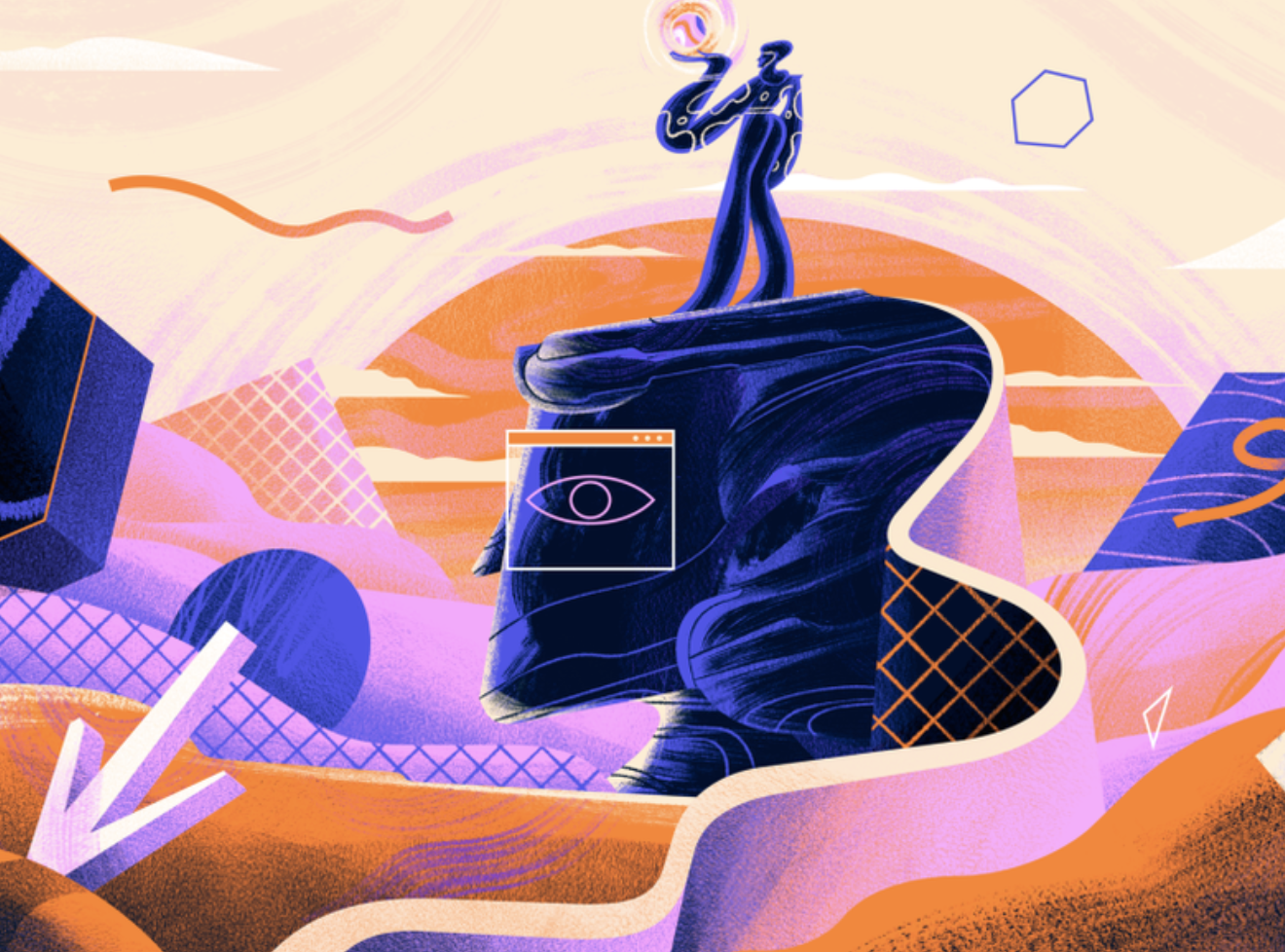 The Guide To Applying To Creative Jobs

Applying to open jobs on Wishu is super simple. Follow this checklist to ensure you have everything covered… How to know I’m progressing as a freelancer without promotions

In a full-time employed role, there is often a clear(ish), linear ladder that illustrates the necessary steps to… 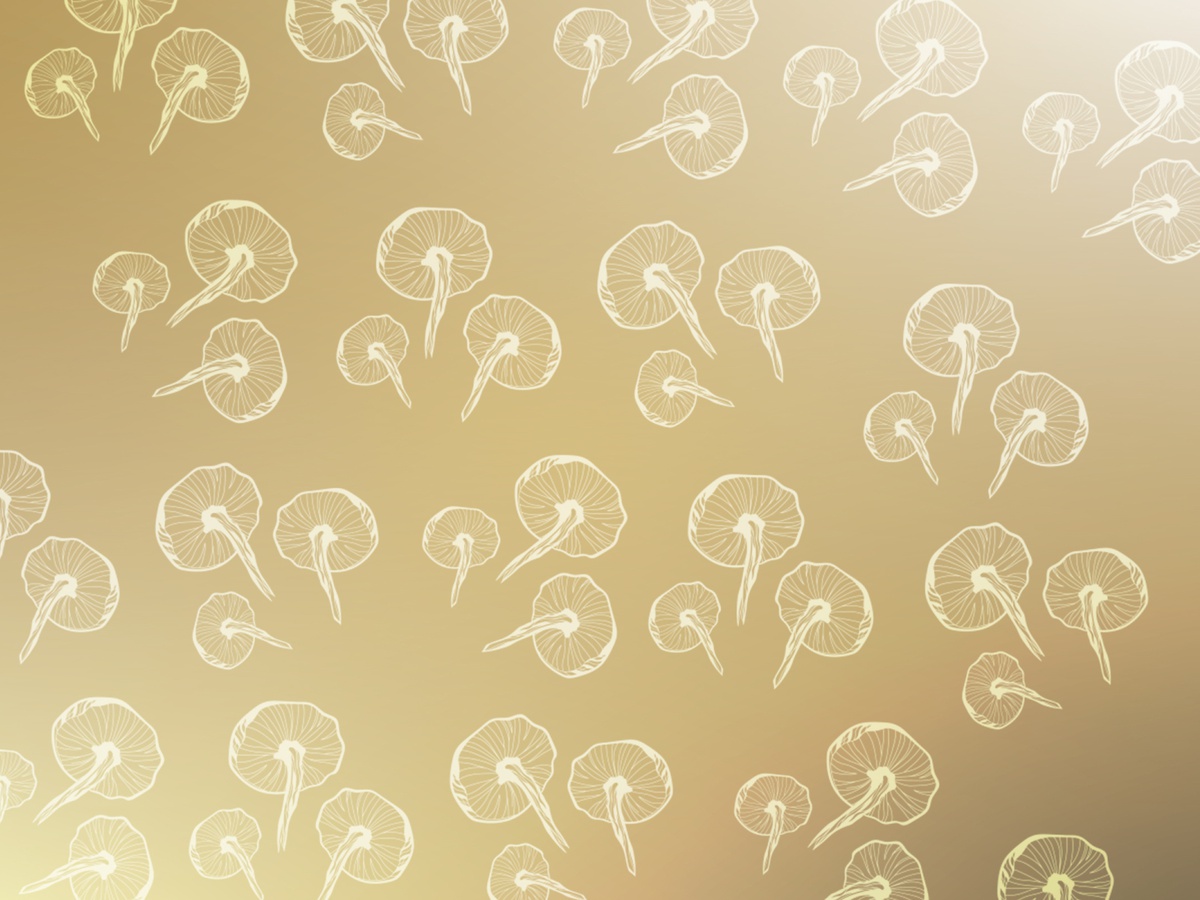