🌴Coachella’s attendees will receive a free NFT. The festival announced that all attendees could claim a free 2022 “In Bloom” NFT, which looks like a giant technicolor seed.

🌿Will anime save Netflix from losing subscribers? The streamer revealed that it would launch 40 new anime titles, spanning a growing range of genres, in 2022 alone.

🌱Advertisers worried Channel 4 sale would hinder diverse audience reach. Among a wave of concern are advertisers who have voiced worries about reduced competition in the TV ad market.

🪴A step further for the UK cannabis industry expansion? Channel 4 to bring cannabis brand Cannaray to TV. While the UK legalised cannabis for medical uses in 2018, the take-up has been slow, which industry executives have blamed on excessive red tape.

A mental health guide for agencies when hiring creative freelancers

The freelance life is by no means an easy one. According to a recent survey, 61% of freelancers… 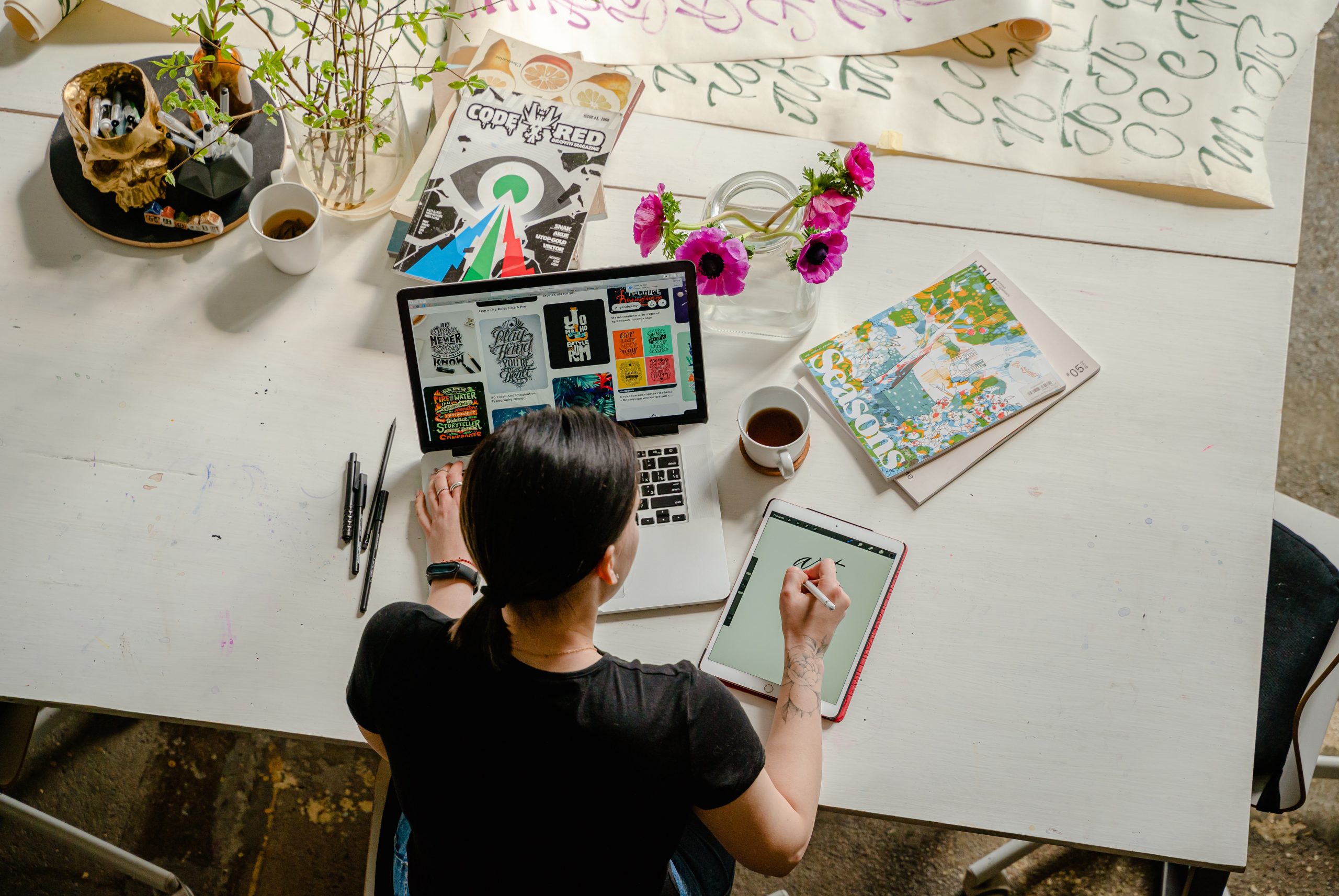 So we’re down two pandemic years pretty much. Yes, hard to believe that in March it will be…