My interest in music took shape at the age of 15 when I started playing the guitar because it was ‘’a cool thing to do’’. Until then, I’ve never thought music would be something I’d pursue. 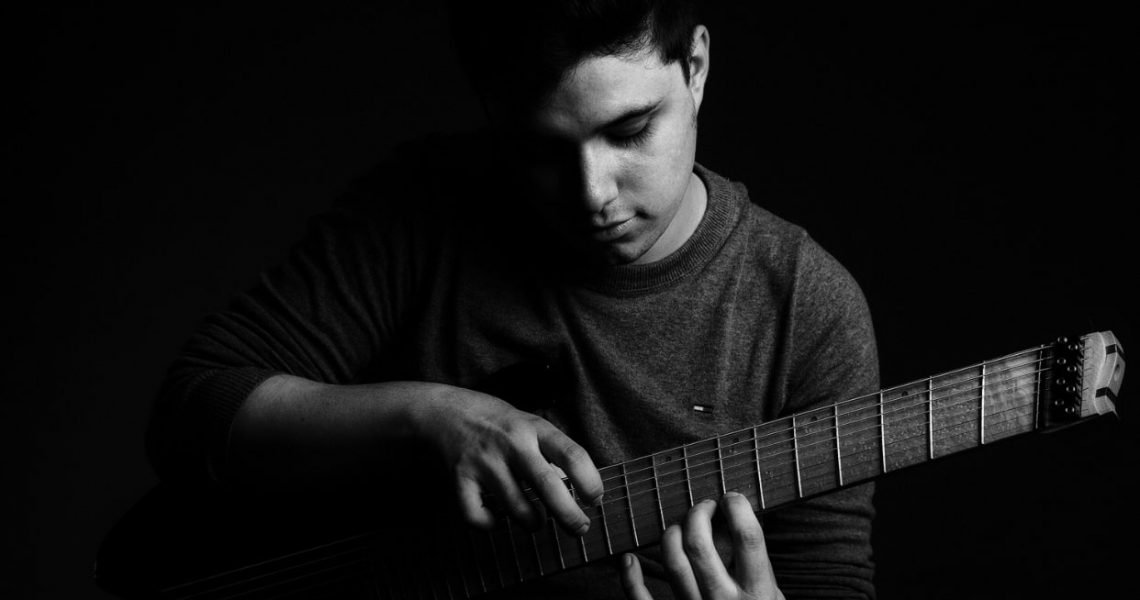 I didn’t have any musical training whatsoever. I took guitar lessons for a few months, which mostly consisted of learning the basics, such as chords, scales and elementary theory. I was practicing 7 hours a day constantly, sometimes more, and that enabled me to join various bands and tour across the country. I stopped taking lessons and instead decided to develop playing by myself. I felt it was important to develop my own style in solitude. From that point onwards, the instrument became an extension of who I am.

One night, after finishing a gig as a session guitarist, I came off the stage and walked through the crowd when I heard a group talking about how they needed music for their upcoming film. For an unexplainable reason, I barged into the conversation and told them, “I can do it!” even though my experience in doing such a project was next to none. However, after convincing them to give me a try, I spent the next week gathering as much information about film music as I could. I learned how to use a DAW, purchased a MIDI keyboard and learned how to play it. I studied some of my favourite films to get a rough idea about how to apply music to film. Listening back on it, my first results were below average, but it was enough to convince them that I could finish the project in the 9 month timeframe. As my instrumental knowledge expanded, so did my taste for music. It made me realise that music for film knows no boundaries in terms of style of genre. I’ve become addicted to listening to classical, jazz, progressive, avant-garde, alternative, electronic and pretty much everything there is. After the movie was a success, I’ve decided to do film music full-time, which later became music for media. Even though I was only 16, freelancing became my occupation because it enabled me to earn a living, while freely manifesting my passion as an Audio Specialist. 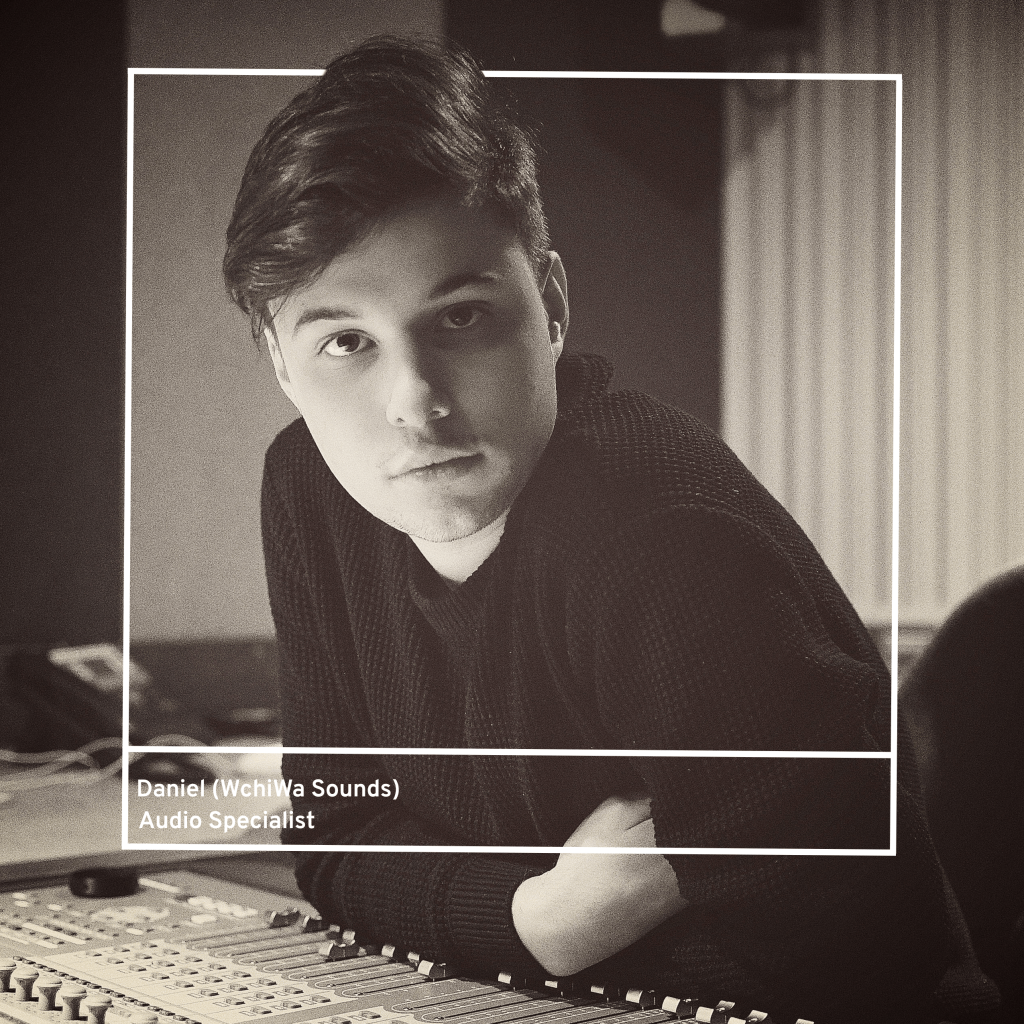 At 20, I’ve moved to London, where I’ve been living for 3 years now. I’ve continued to apply the same “I can do it!” principle to my every day life. This led me to work with big companies such as The Brentford Football Club, Disney Channel, Renault, Avis as well as many other individuals and community organisations, while preserving my freedom as a freelancer.

Book Daniel as an Audio Specialist