We all long for the era where, as a Brit, you could move to another European city almost without thinking about it.

No visa needed, just go and work and live as you please. Unfortunately Brexit now prevents that from happening. 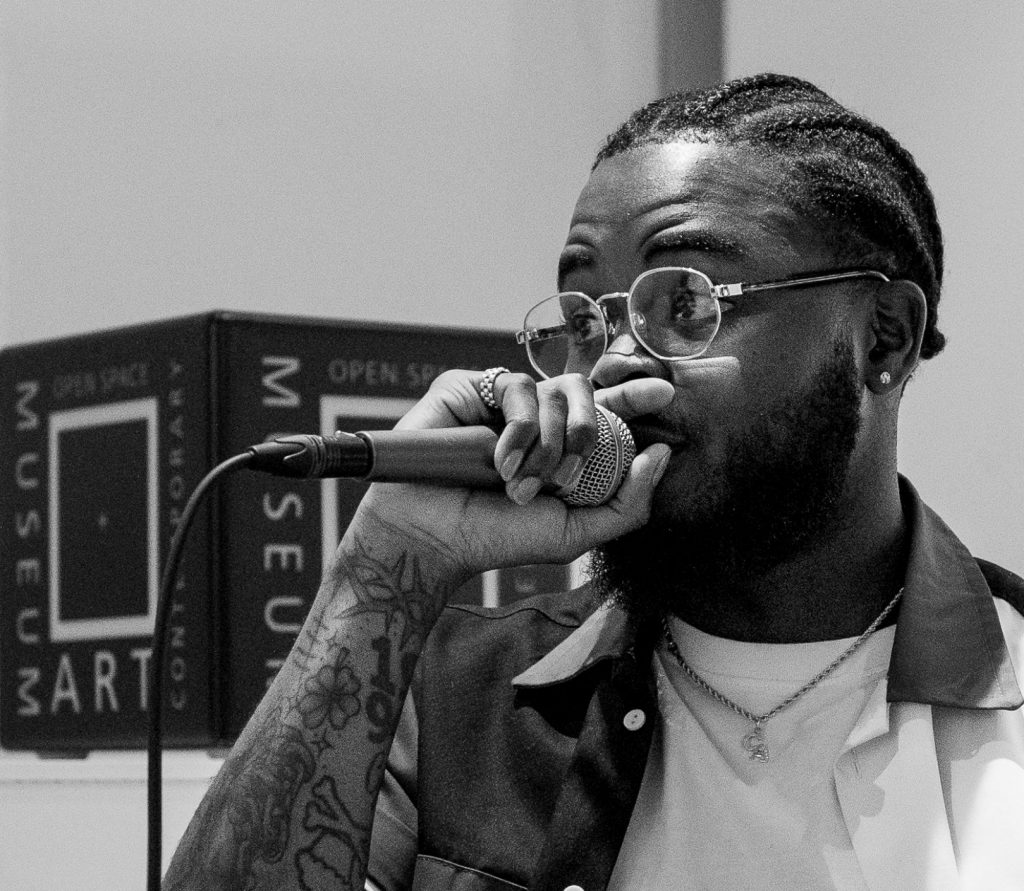 Four years ago, four Brits – Steven Apampa, Yafeu Downes, Kieran Kenlock and Kwame Wilson – moved to Europe to work as creatives with what they thought were no consequences. Then 2019 hit and boom it all got complicated.

These unnecessary changes sparked a shared idea in their four minds to start a podcast entitled Out of Home.

Since the success of the podcast, the four creatives have now teamed up with Amsterdam-based production company The Panics to bring us a new documentary project on the same topic but with a different spin. It tells the story of six black Amsterdam-based creatives who are working to inspire the next generation. Aijda Farag Saad, Coco Olakunle, Gunifort Uwambaga, Angelo Bromet, Cuba Rebelde and Berano come from different backgrounds and use different mediums. But all of them work to share their true talent, make a difference in the city, and keep an eye on the future. 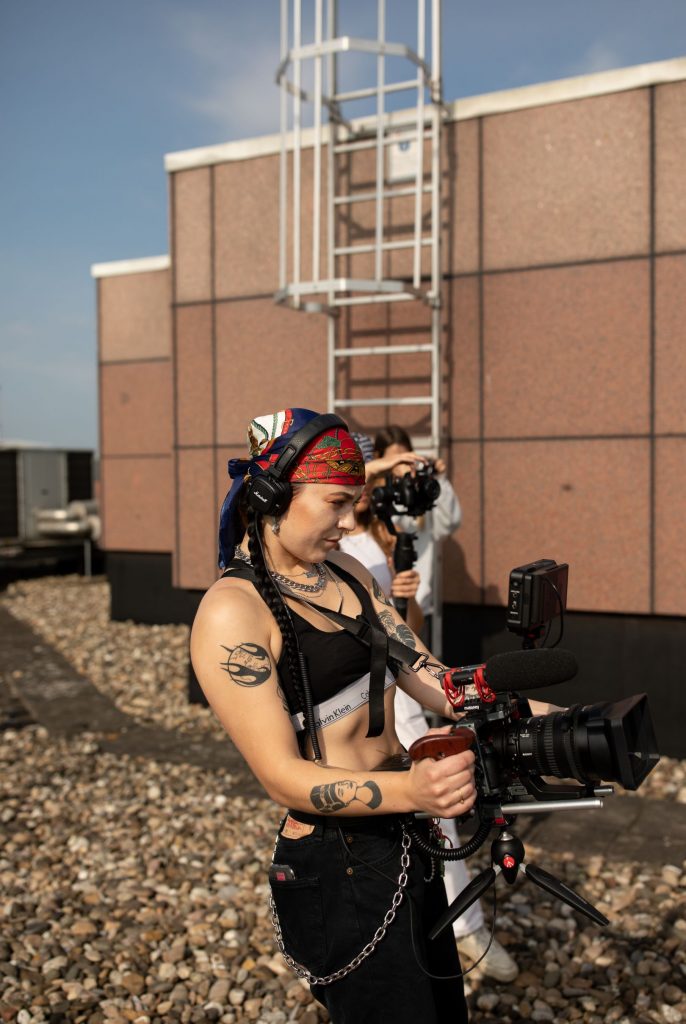 “We wanted to showcase the unique creativity of Amsterdam through people that inspired us along our own journeys in the city,” explains Out of Home’s Yafeu Downes. “We HAD to show the world what Amsterdam was all about. Not just the clichés of smoking weed and the red-light district, but expression, togetherness, freedom and beautifully open people. This generation has now, and we wanted to inspire the generation that has next.” 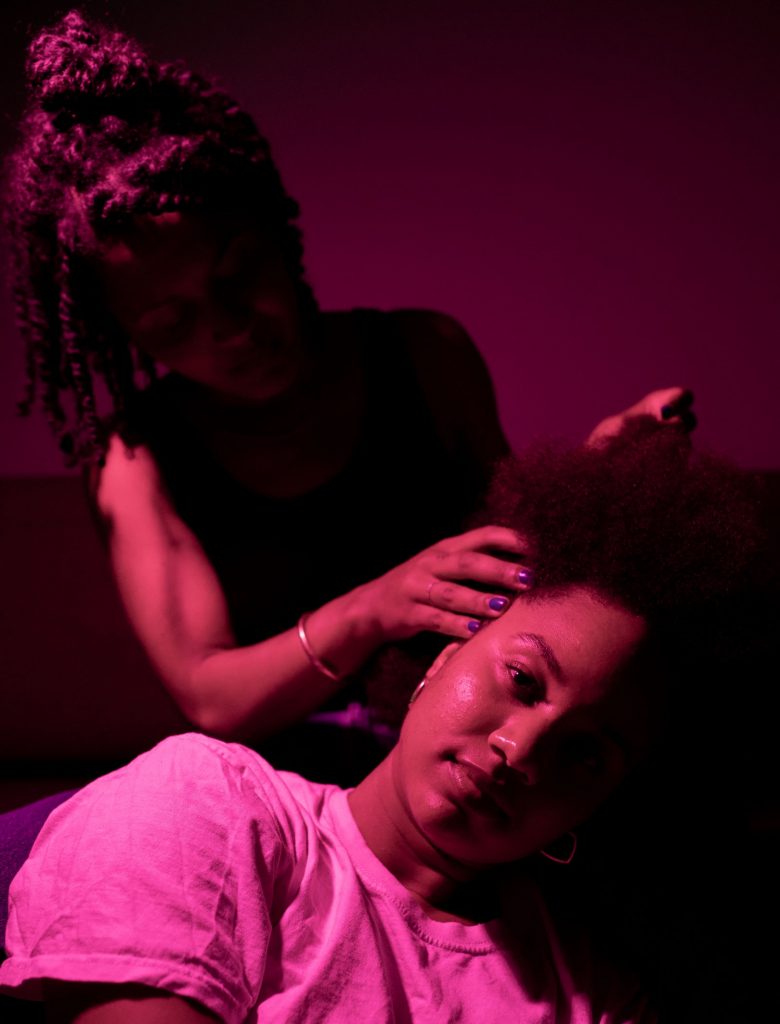 Fellow Out of Home member Steven Apampa adds: “It was important to make this film because it’s all about championing voices we believe in, but also to showcase different forms of black excellence to inspire and empower the next generation. Honestly, we also felt we were indebted to showcase Amsterdam, not only because it means so much to us having all lived here, but for such a small city, the city has an incredible influence globally in photography, music, fashion and the arts.” Last night the annual Met Gala was held in New York city. Each year, the Gala faces some…
byRosa Cecilia Since unveiling the first 100 “heroines” on 14 December 2018, celebrating the diversity of women working globally in…
byRosa Cecilia 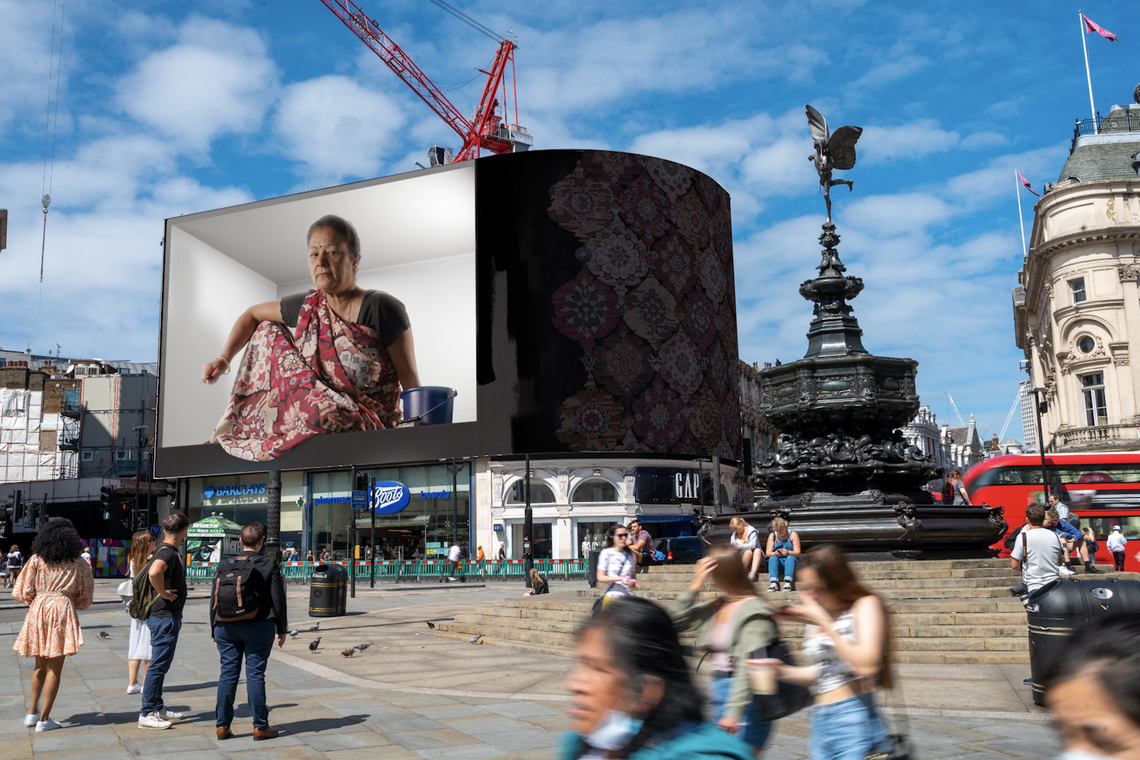