Tennis in the metaverse! French Open’s first ever NFT collection

It’s the second grand slam of the year for tennis fans, and following the Australian Open’s venture into the metaverse, the French Open in Paris (known as Roland-Garros to the local Parisian) is launching ‘RG Game, Seat & Match’.

Marketed as a new fan experience, the collection harnesses polygon blockchain to issue 5,000 NFTs. Buyers get to be the owner of a uniquely designed seat at a virtual 3D reproduction of the world’s most prestigious clay court, Philippe-Chatrier. In addition, the seat allows fans to support their favourite players by changing its colour, interacting with a digital community of fans, accessing events and playing to win exclusive perks (including VIP tickets to the 2023 tournament). It’s an opportunity to develop an entirely new relationship with a beloved sport for hardcore fans.

It’s a relative first for the sport, where the fan experience has traditionally relied on being live at center stage, we are now seeing the most unexpected industries embracing web3 technology as a means of growth.

Amidst a world of hype around NFTs and discourse on whether it’s here to last, examples like this are a reminder of how innovative web3 technology can be used to redefine communities in the most unexpected of places. Not just that, but with the sale of the 5,000 NFTs, over €1 million have been earned. That says something…

Watch the newest commercials from Our Place, Subway and more

Time pressure: The good, the bad, the ugly 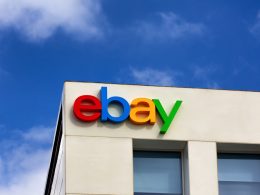 Bitcoin and Ethereum are leading the recovery as this morning, Bitcoin soared up to a monthly high of… 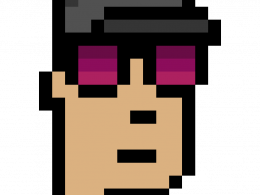 Has the market for rudimentary pixelated cartoon heads already peaked? According to CryptoPunks Bot, a Twitter account that reports on…