Titled, a Spring in Your Step, the new artwork takes the form of a spiral staircase spectacularly springing apart in three directions across the facade of a building in Circus Street, a new neighbourhood of the city. 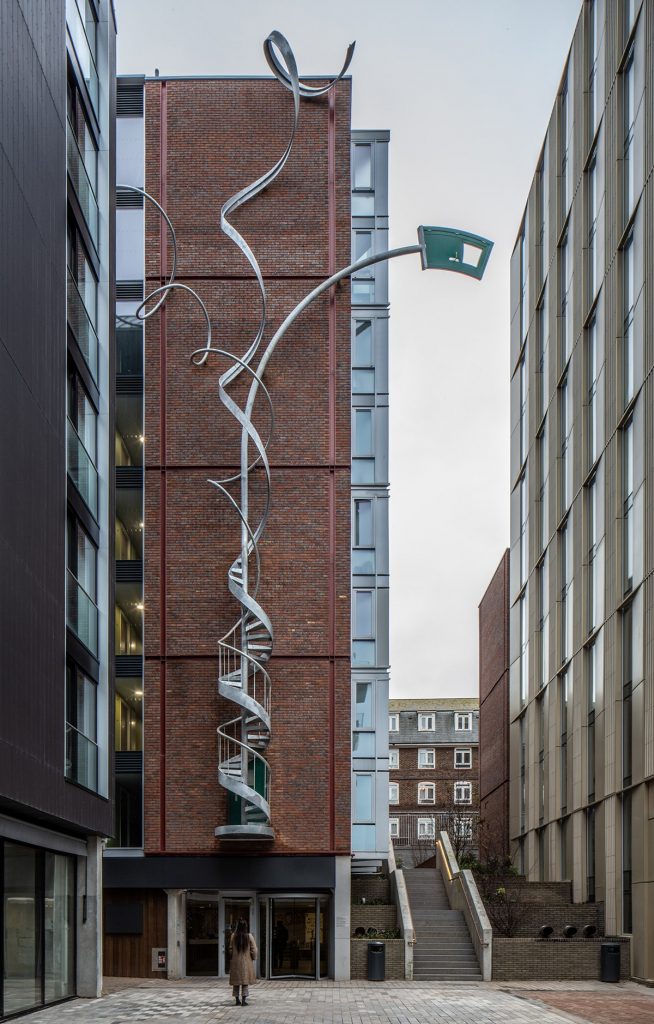 Chinneck has already developed a name for himself in the art world, often celebrated as a “master of architectural illusion”. His work so far covers unzipped buildings, tied up post-boxes and even parked cars upside down.

His latest project, Spring in your Step, ​​is a 25-metre high-spiralling staircase made from galvanised steel and occupies the full height of a building at the heart of the square in Circus Street, creating a bold backdrop for the new event space.

At its base, the sculpture is an ordinary spiral staircase but as it reaches higher and higher alongside the building, the staircase unravels yet continues to spiral in three different directions.

“It took three years to complete, weighs four tonnes, is 25 metres tall, and follows a non-repeating, expanding and contracting helical form, making it my most complex sculpture to date,” says Chinneck of his work. 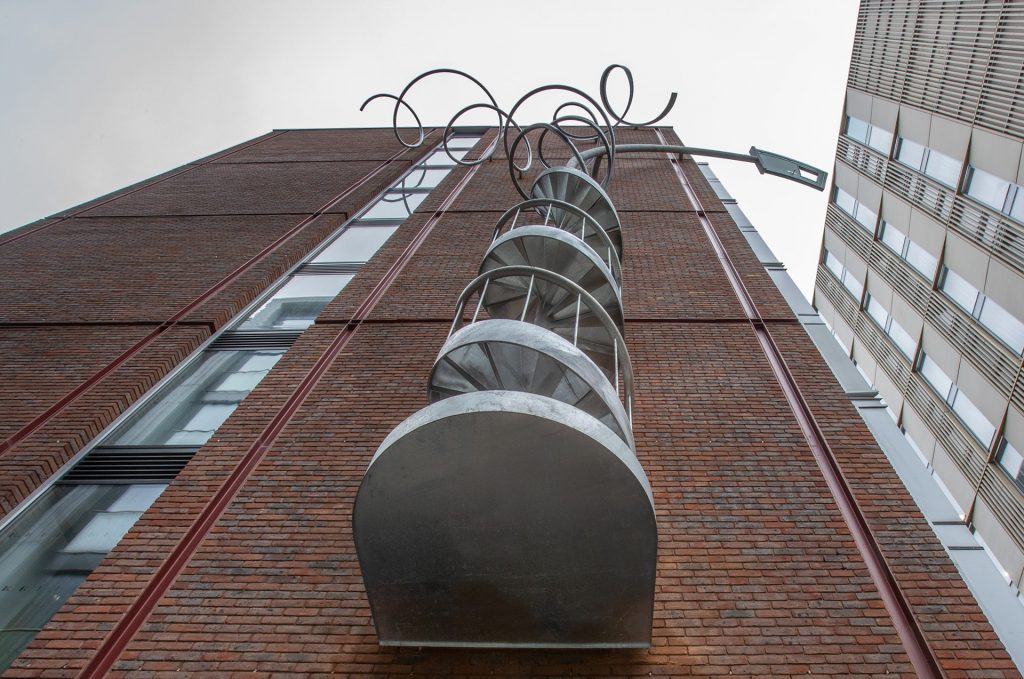 Other past projects that involve sculpture marrying with architecture include ​​a sliding house in Margate; a hovering stone building on Covent Garden Piazza; an inverted electricity pylon on Greenwich Peninsula; and an unzipping building in Milan. 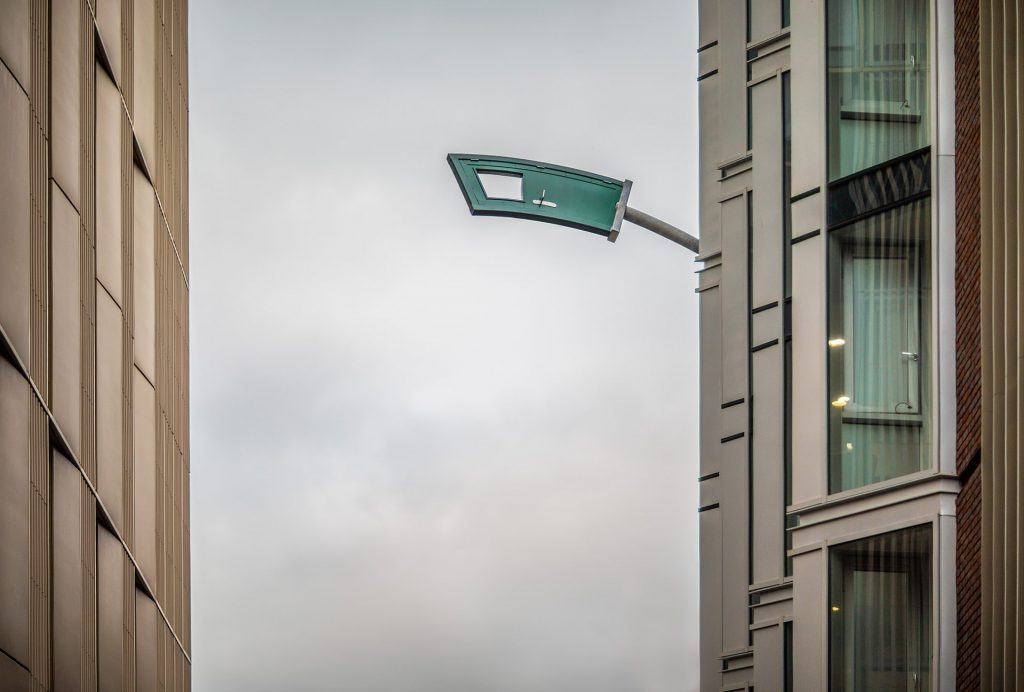 He has an innate ability to combine art, design and architecture in ways that challenge our understanding of familiar objects and materials to create surreal sculptures that transform the ordinary into the extraordinary. 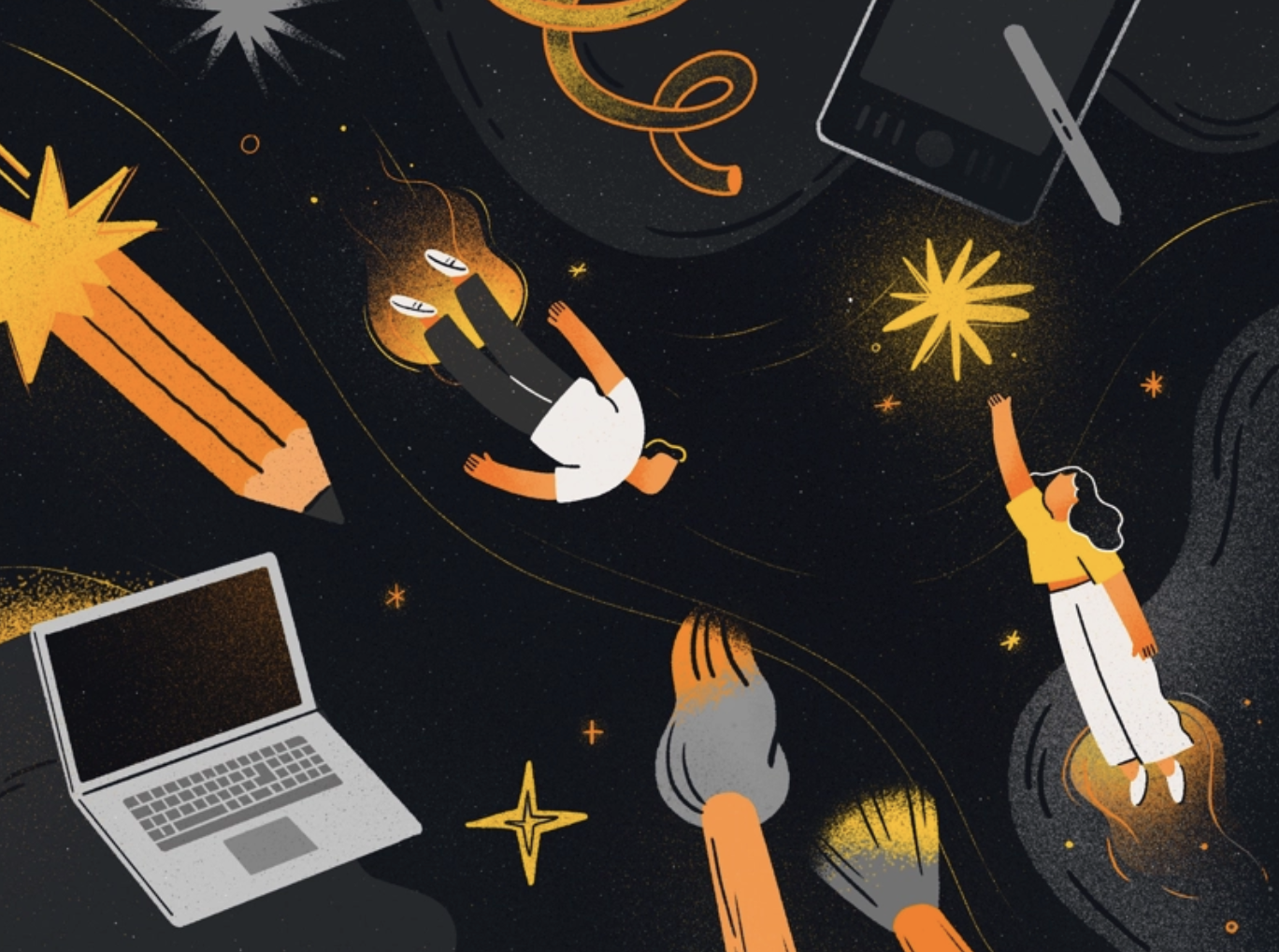