San Francisco and London based design studio A Line has designed a new brand identity for Snog, a female-led production company. The identity includes a new logotype that symbolises a cheeky or passionate “snog”.

Being a term unfamiliar to the US market, the new logotype also communicates the sense of passion and cheekiness without having to directly translate the word via a burning red tone and expanded O in the word in the shape of a pair of lips. There is also an element of chic to the new brand identity aligning Snog with the types of publications and clients it produces work for which include Vogue, Givenchy and Marvel, while capturing “the passion and meticulous detail that goes into every project”.

The typeface chosen is entitled Druk and GT Zirkon which the A Line team felt created “a powerful duo that captures attention without distracting from the stunning photography”. The studio also believes that GT Zirkon is functional and so injects the perfect balance of personality and refinement – while they used Druk for project titles where “it frames the image while really holding its own”.

A Line went further in also designing a website redesign for Snog which aims to “showcase the depth and breadth of the work while keeping it simple and impactful”. The final result was “playful and exploratory”, showcasing dynamic scroll features alongside stacked images and videos. Graphic elements such as an oversized X have also been added directing users to exit out of a project and “unique rollover states”. 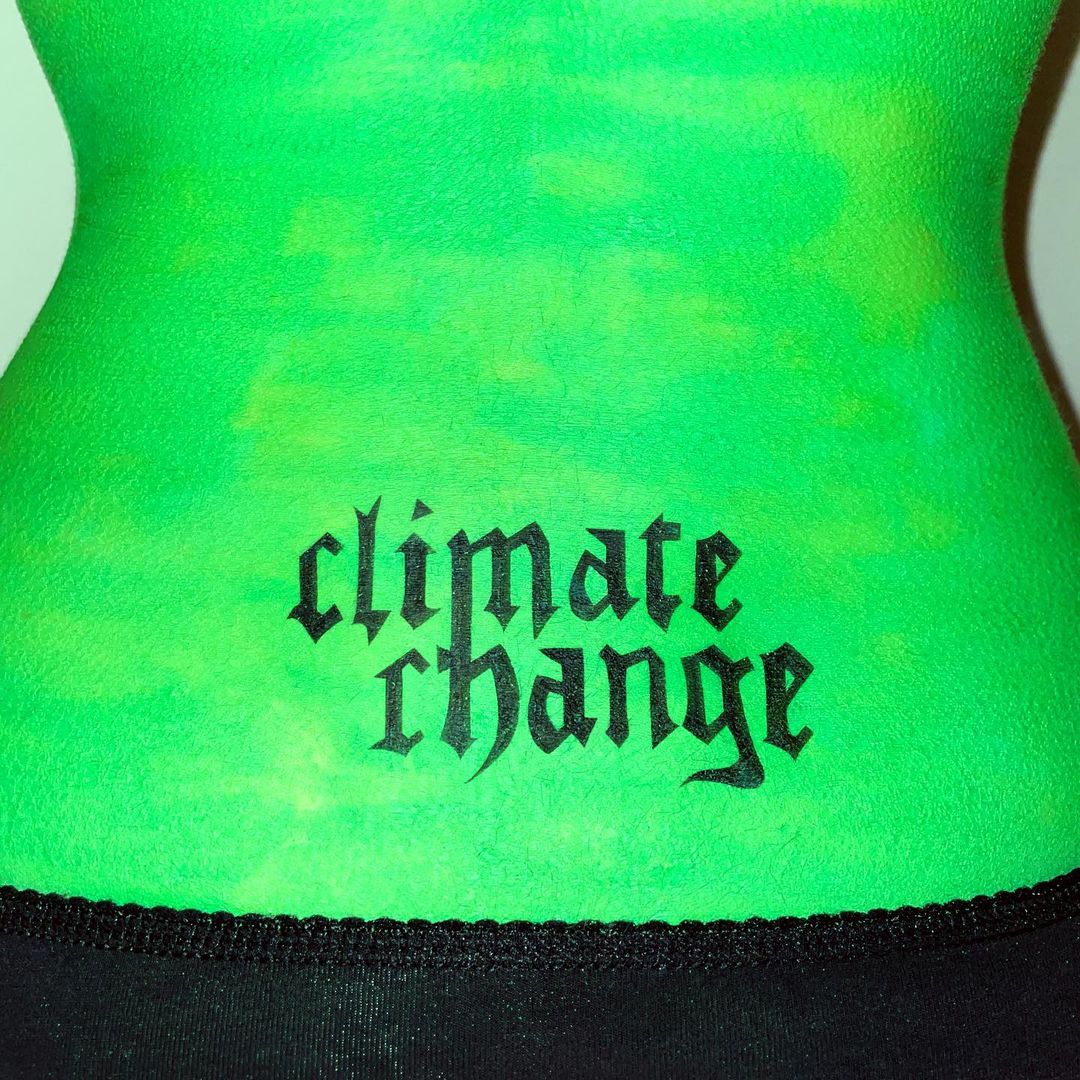 London-based photographer Lucie Rox is subverting the societal image of black womanhood by means of surrealism and afrofuturism.…