Most of us, at some point in our lives, have had to go to a property viewing.

You have to travel there, oftentimes the agent points out very obvious elements and the building hallways are dingey to say the least – all to find out that what the website said was a spare bedroom is actually the size of your grandmother’s memory box. Comedian Jamie Demetriou has even written and starred in a hilarious sitcom about the absurdities of real estate life (in London) – for both agent and tenant – in his Channel 4 series ‘Stath Lets Flats’. 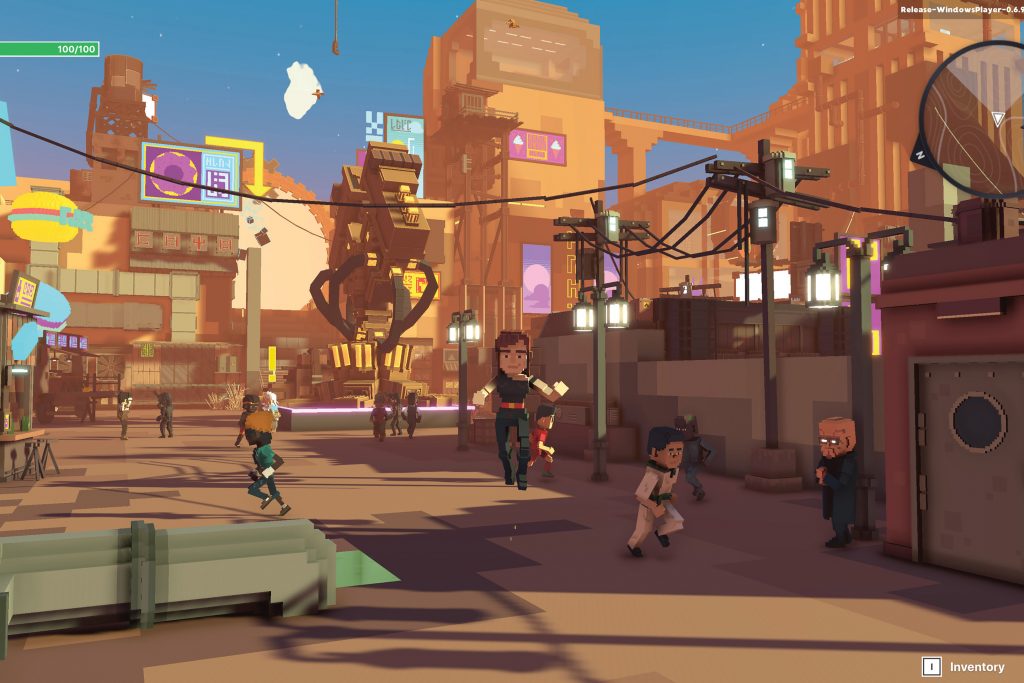 In the metaverse and digital world, however, most of these issues disappear. There’s no need to spend an hour there and back getting to the property, you can do it in your PJs and still get a feel for the space and features that the property offers.

Much like a website is part of the larger World Wide Web, there are countless companies, including Meta (née Facebook), building their own virtual realms where they hope people will soon gather as their digital avatars to play games, buy things, and interact with ads. The emerging real estate market for these three-dimensional spaces in virtual reality — including everything from virtual concert venues and shopping malls to houses and monuments — anticipates a future in which digital property owners can work with brands that want a presence in the various iterations of the metaverse. 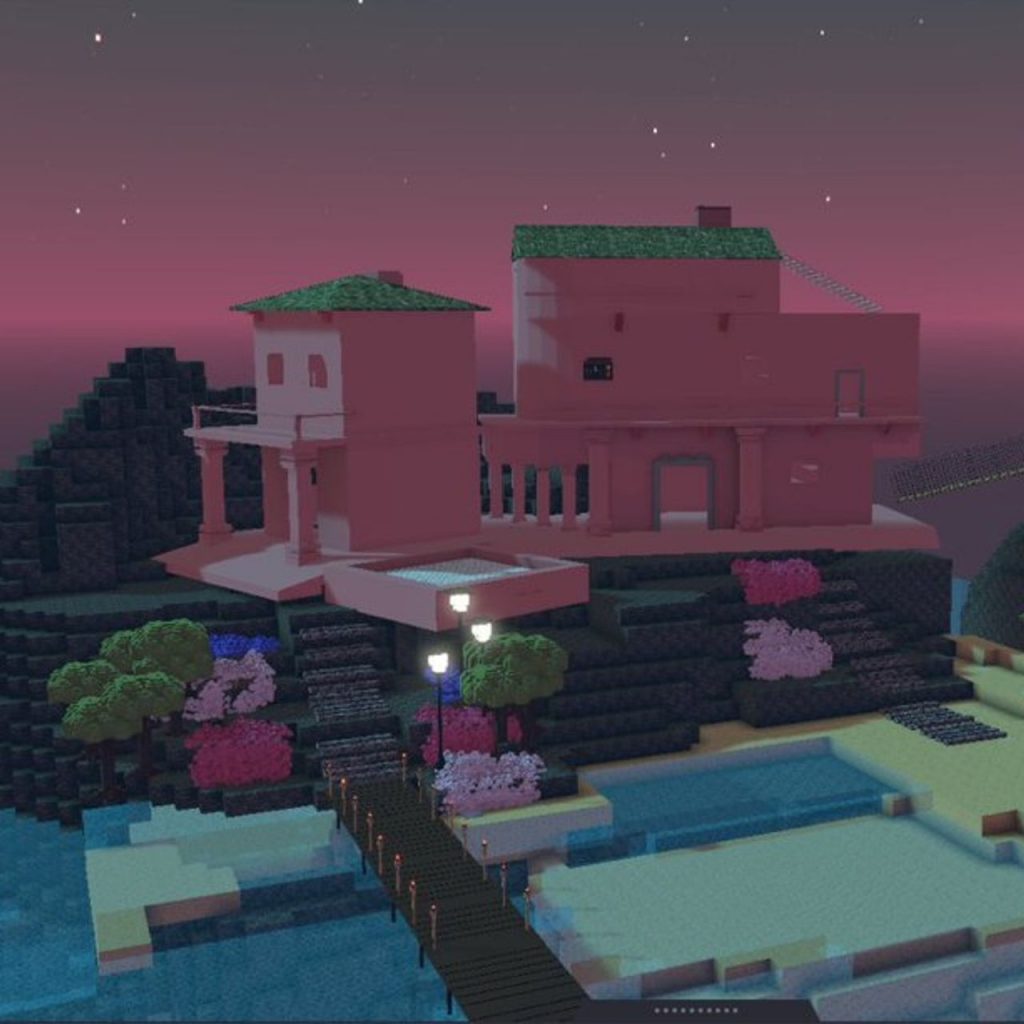 “Imagine if you came to New York when it was farmland, and you had the option to get a block of SoHo,” Metaverse Group co-founder Michael Gord recently told the New York Times. “If someone wants to buy a block of real estate in SoHo today, it’s priceless, it’s not on the market. That same experience is going to happen in the metaverse.”

Now you may be thinking, well yes but I can actually physically live in Soho – what can I do with a virtual space? Well, if you’ve been paying any attention to the NFT craze or the cryptocurrency boom in recent years, plenty of people are pouring millions of dollars into digital assets with the expectation that others might be willing to pay even more for them in the future. This metaverse land grab is happening under a similar assumption. What makes the metaverse real estate boom all the more enticing, though, is the idea that once you own a piece of digital land, you might be able to make money by leasing it out or selling ads. 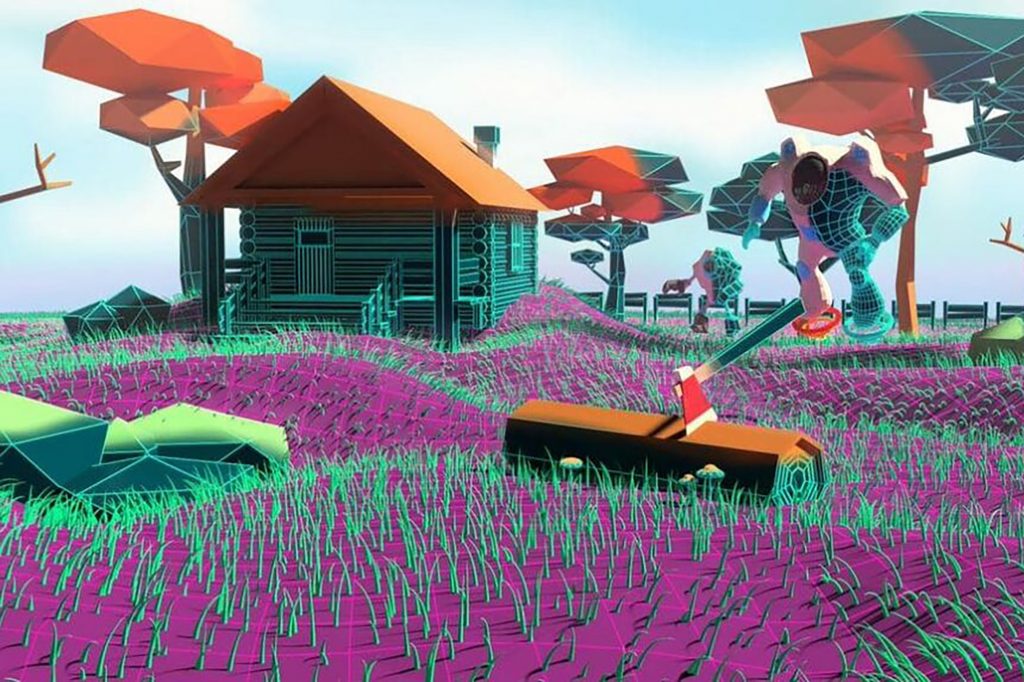 In its most basic form, the metaverse concept is not that different from the early days of the web. Starting in the late ‘80s, a common programming language for the web (HTML) enabled people to build websites that hosted content or offered services to users, and eventually, when websites attracted enough of these users, the site owners could sell ads or charge fees to make money off it all. The big difference, of course, is that the web was designed to be free while the metaverse seems destined to be owned by big companies. Just before announcing that Facebook would change its name to Meta, for example, Mark Zuckerberg told investors that the company expected to spend more than $10 billion on its metaverse projects this year alone. It’s hard for anyone to compete with that kind of cash.

The metaverse may very well be the 21st century’s answer to the web and you can buy a piece of it now. Is it worth it? 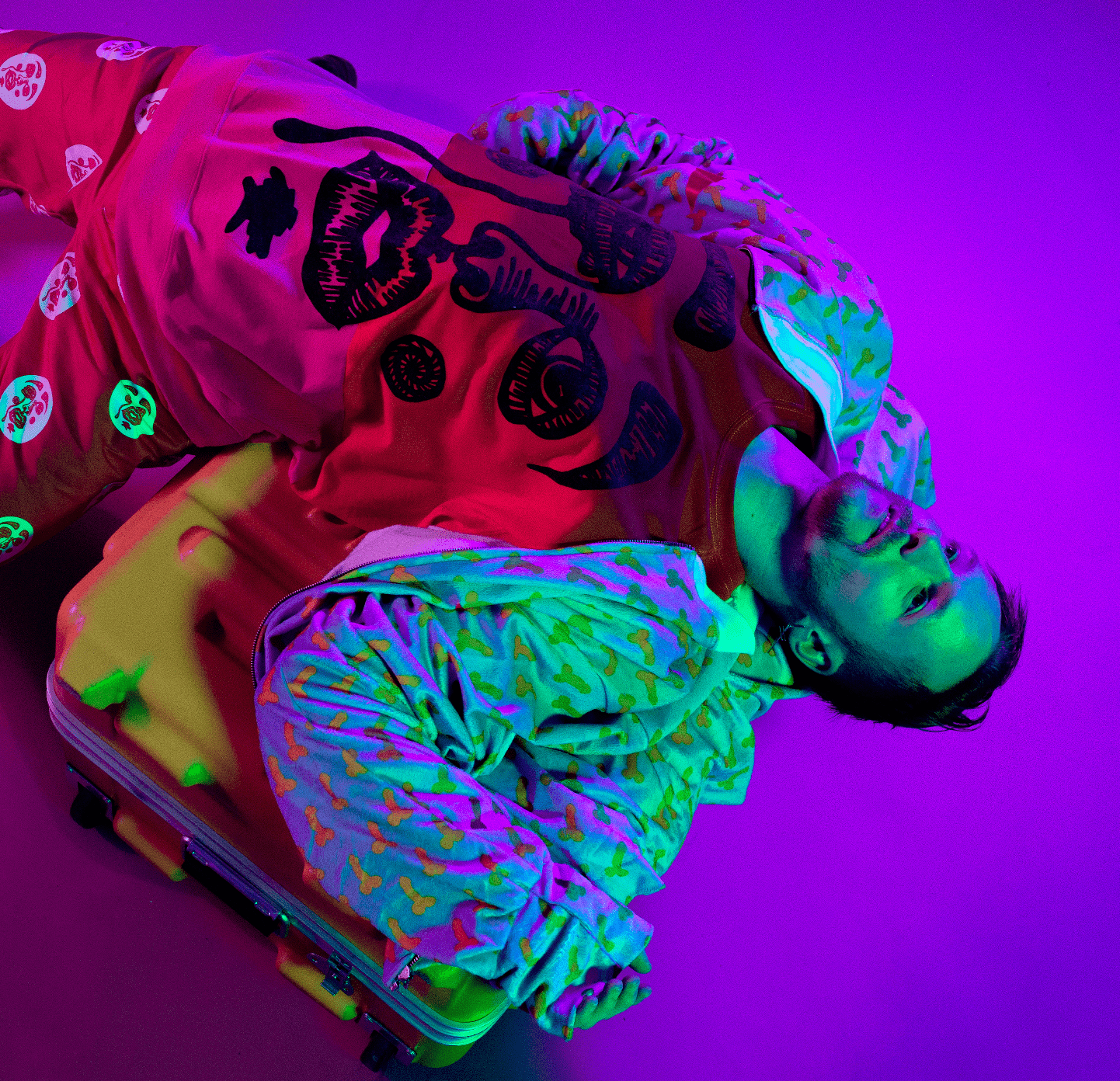 How I became a Fashion Photographer – Piotr Rulka

My interest in technology was my first step in starting my artistic route as a photographer. Before I got my camera, I was taking countless photographs using my phone. The process of taking photographs, perfecting lighting always fascinated me.

Logos are tricky business – how can we get across a brand message through a simple, singular image…