Constance Knight, senior vice president of global creators at Twitch, says she is embarking on a “new adventure that provides exciting growth opportunities for me both professionally and personally” that is also “in the creator space.” Knight announced that she is leaving Twitch the same day the company announced changes to how the video game streaming platform will pay top talent.

Online celebrities, like Tyler “Ninja” Blevins, have been able to earn sometimes millions of dollars playing games and chatting with fans with an agreement that had offered them as much as 70% of revenue from fan’s subscriptions to their channels.

But in a move to boost profitability, Twitch President Dan Clancy said in a blog post that, starting next June, these top streamers will receive 70% of the revenue up to $100,000 earned, and then drop down to the standard 50/50 split. Bloomberg News reported on the planned changes to revenue sharing in April.

“We can’t run this service unless you make money,” Clancy said. “That’s not a drawback; it’s by design. This innate partnership is why we support all streamers’ careers and ambitions like they’re our own.” Clancy said the “vast majority” of Twitch streamers operate with the 50/50 revenue split. A lack of transparency and inconsistency in who gets what deals–and on what terms–prompted the need for a revamp of the policy, he said.

To clarify, it isn’t clear if Knight’s departure is tied to the pay issue as Twitch has declined to comment on Knight’s resignation or sentiment at the company. 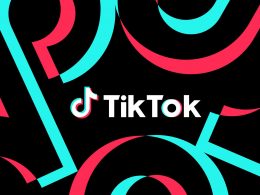 At the end of last year, a senior vice president of search at Google noted that 40 percent… 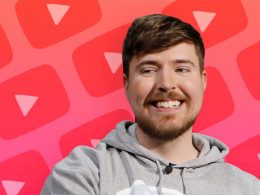 It’s easy to forget how long the creator economy has been going, seeing that it changes and moulds… 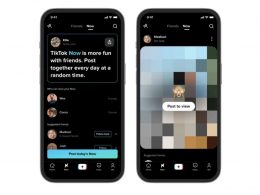 When people ask me my favourite TikTok accounts, Coco Mocoe is always up there on the list. She…