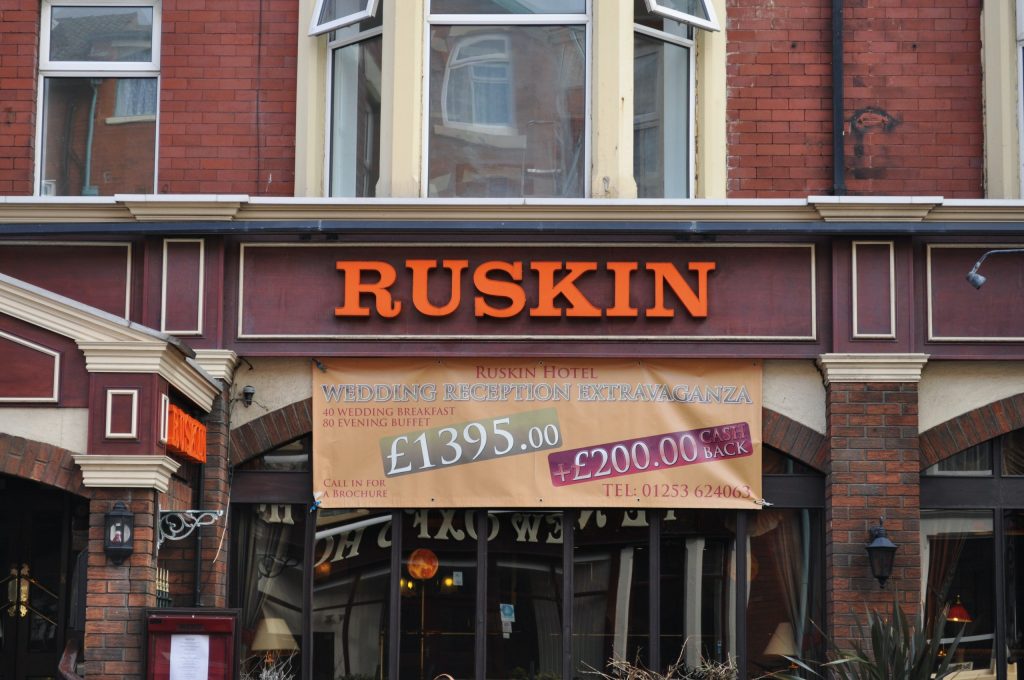 Released by Occasional Papers, the arts-focused non-profit publisher founded by graphic designer Sara De Bondt and curator Antony Hudek, all the images were shot by Horn, and she also designed the book. 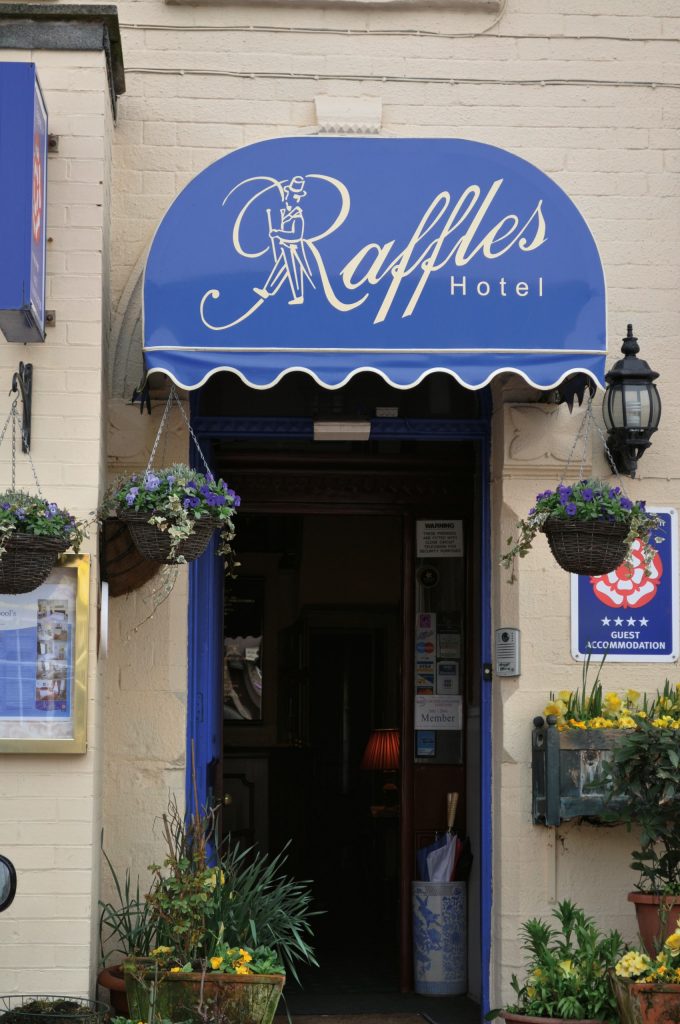 Horn is a born and raised Blackpool kid herself. Part of her aim with the book was to showcase her hometown in a way that gives it “a positive, design-led twist,” she says. “It’s a photographic, celebratory tour of its social history. The city gets a lot of negative press, and I think if someone more removed designed this book, it might start to make it feel like a joke. In fact, we’re honouring this bonkers town!” 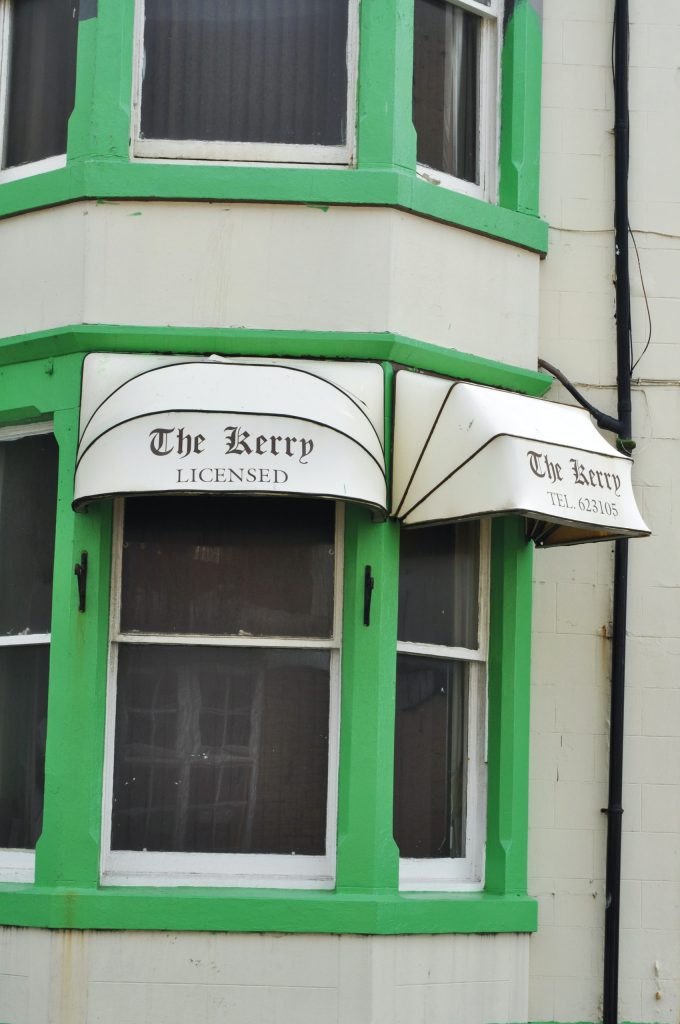 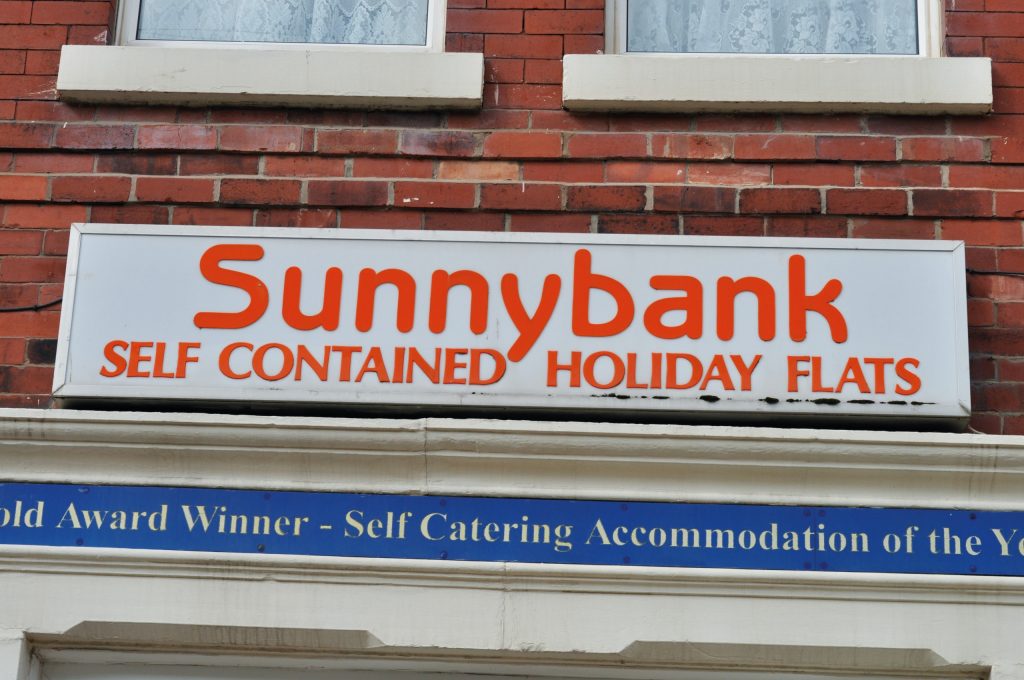 The project was initially birthed as part of a uni project by Horn whilst studying and its her connection to the city that makes this book a reclamation and celebration of Blackpool rather than a mockery. “If someone more removed designed this book, it might start to make it feel like a joke. In fact, we’re honouring this bonkers town!” 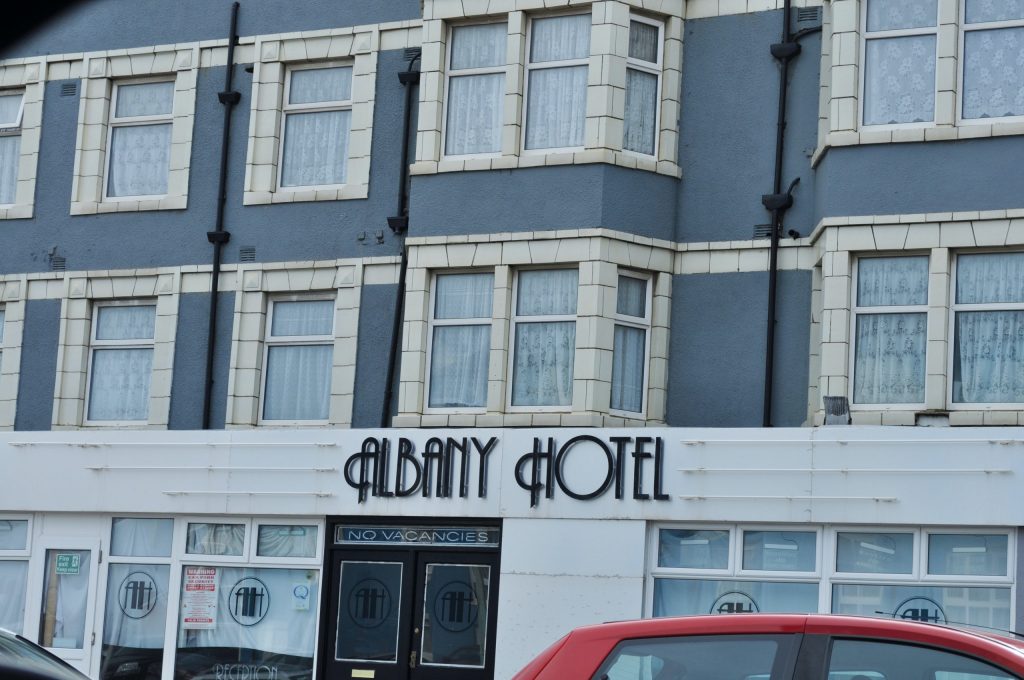 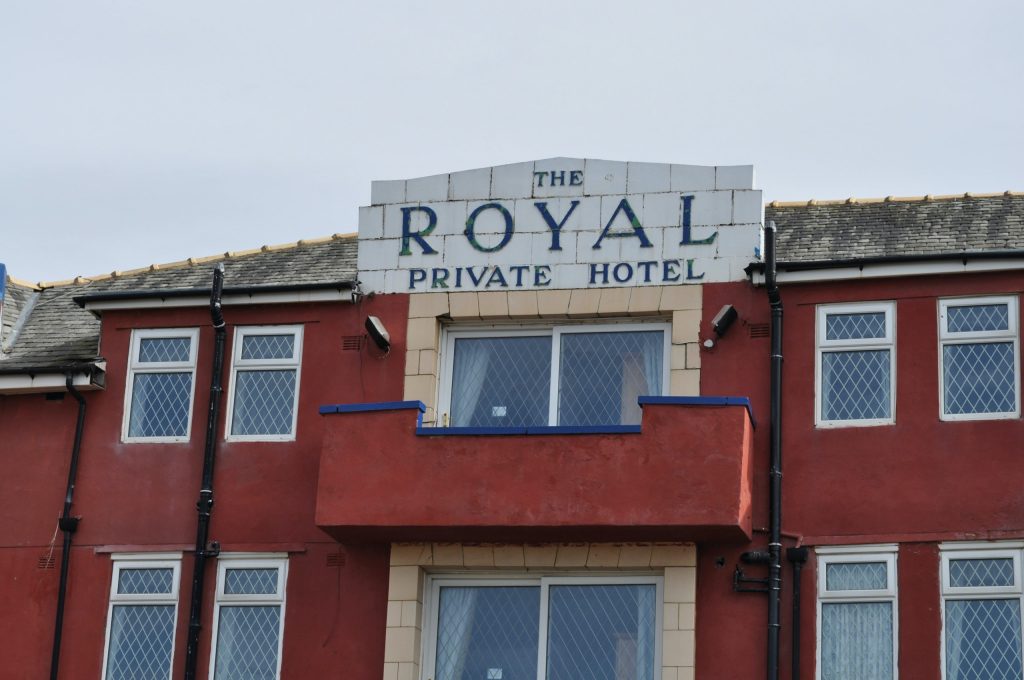 Horn’s shots focus on standout typography, intricate letterforms, funny names and bold colour palettes. The often ‘dated’ typography evokes nostalgia rather than a need for refurbishment through her clever framing. Sarah also notes the contemporary tone which subverts the lens; “people’s renewed interest in local tourism since Covid-19 and a post-Brexit nostalgia made the project suddenly very relevant.” 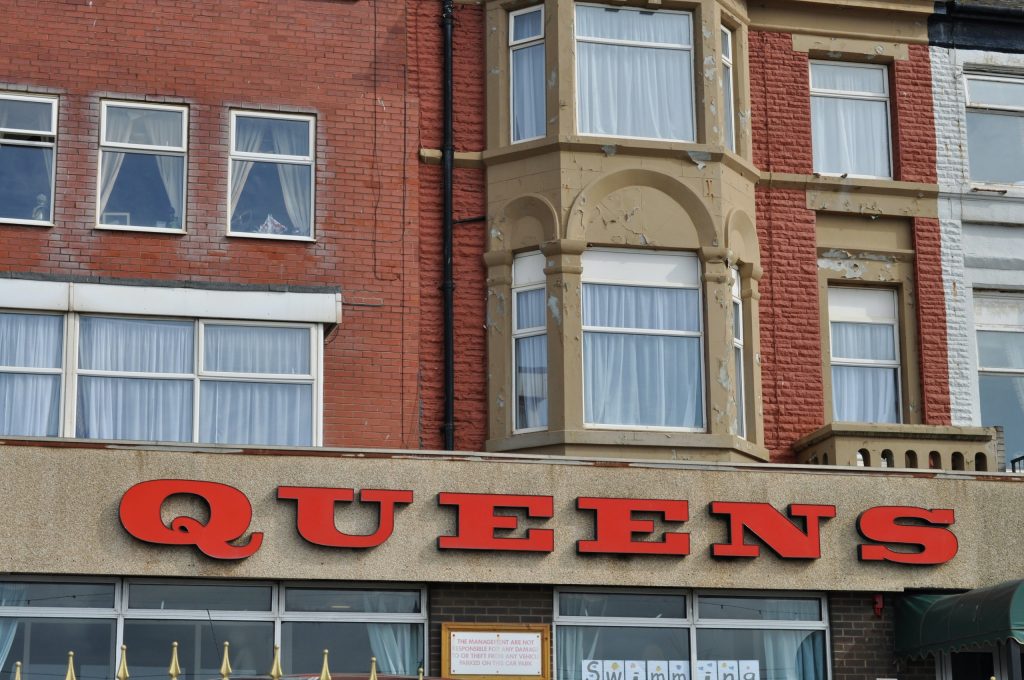 The goal of the book? Horn hopes that readers will experience a dash of nostalgia or affection flicking through the pages of En-Suites Available. “The hotels conjure a wistful humour reminiscent of a bygone age that I love so much about Blackpool,” she says. “I hope it’s a helpful archive of coastal architecture and vernacular typography we all know and love for fellow designers.”

Manifestation & Positive Thinking: Brilliant or a Bunch of Ball?... 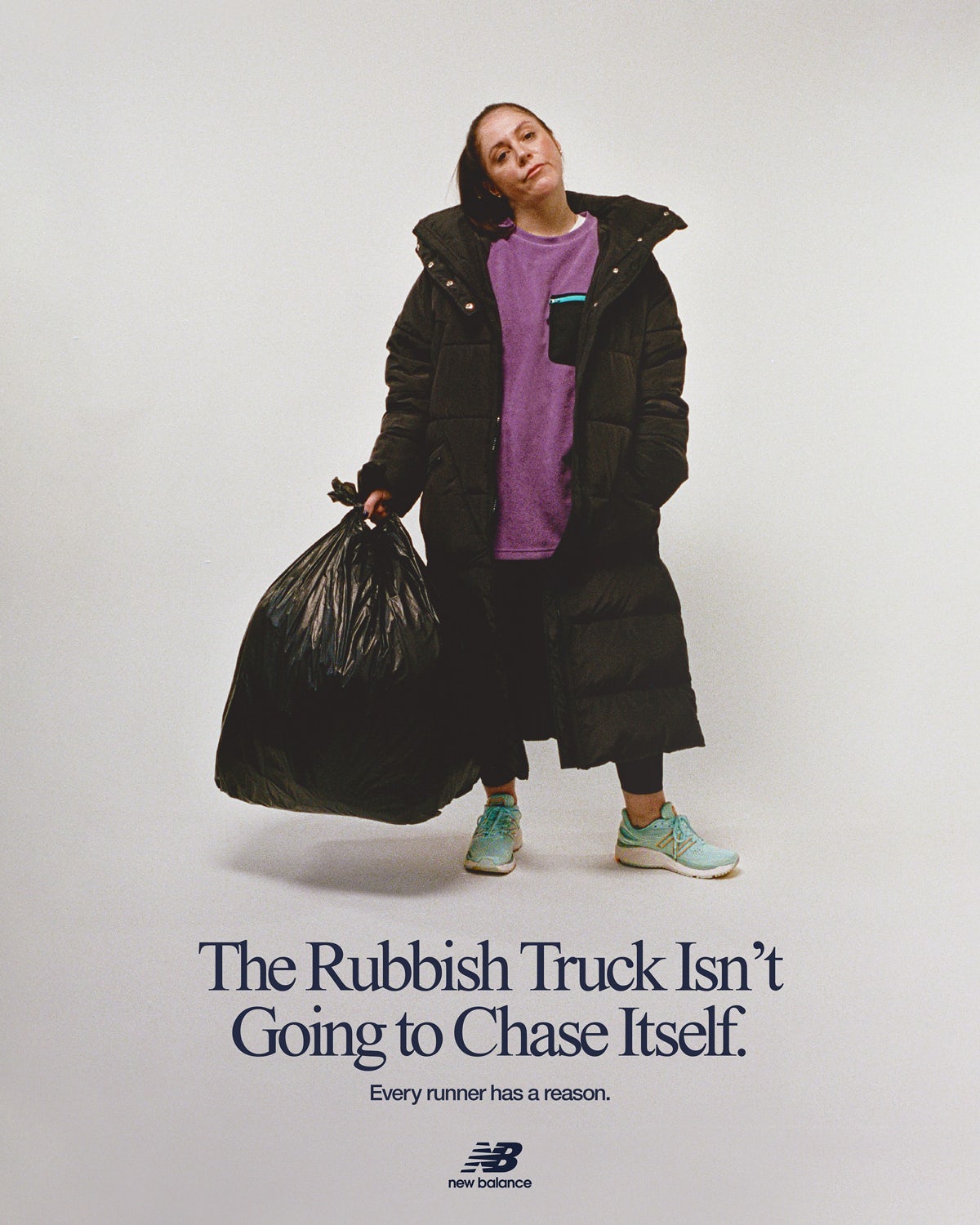 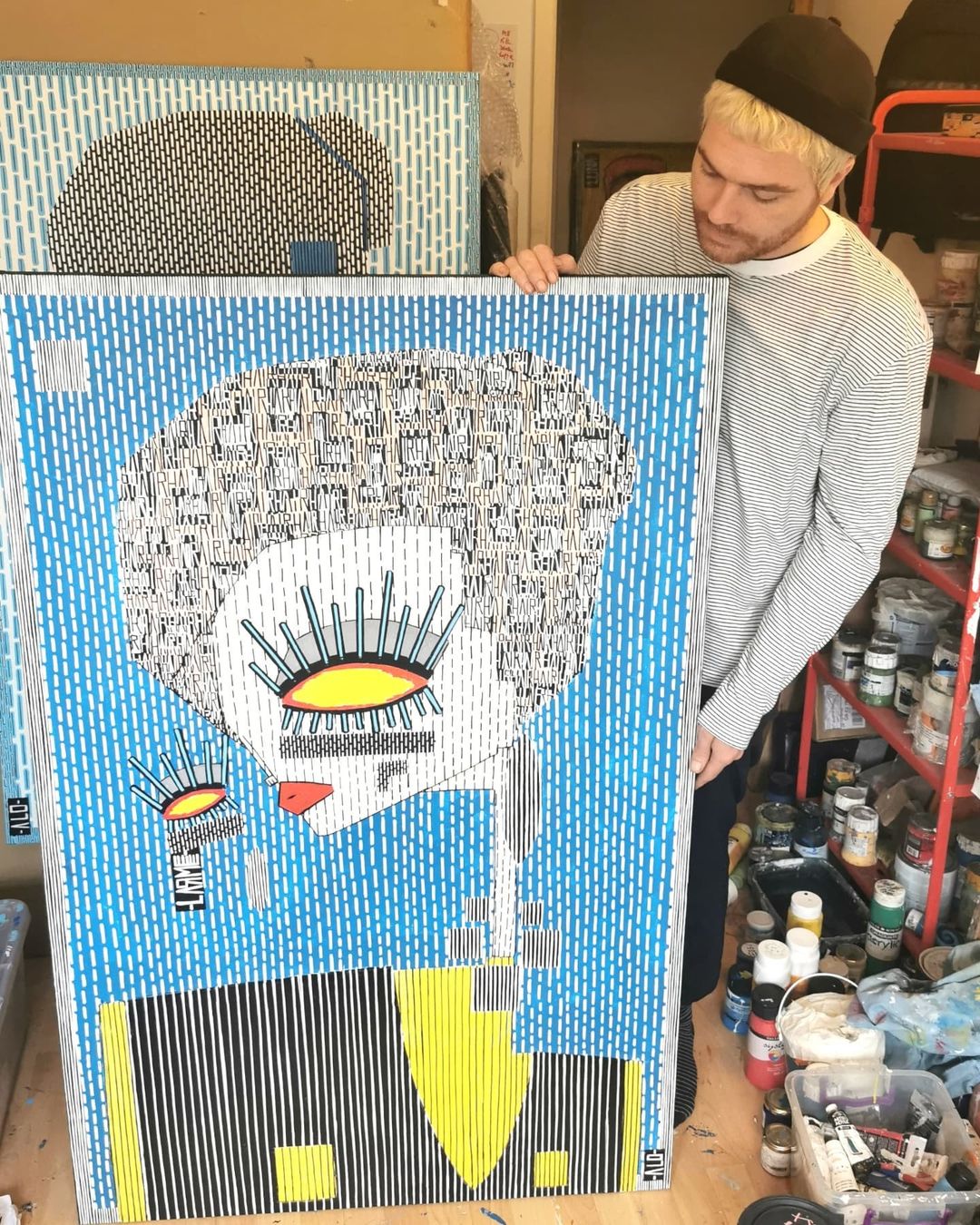 The Italian born, London based artist ALO (@alo_art on Instagram) is a portrait artist who works with bright…