Almost a year ago, at aged 23, Quil Lemons became the the youngest fashion photographer to shoot a Vanity Fair cover.

November 2021 then saw Lemons launch his most personal work to date, commissioned by WePresent – the digital arts platform of WeTransfer – in a deep dive featuring images of his hometown featuring a piece about the series written by Sajae Elder. Themes that sit centre stage in Lemons work are queerness, race, masculinity, body positivity and the internet among others. Take his 2017 debut series Glitterboy which showed Black men dusted in glitter in order to address the toxic stigmas placed upon their bodies. This latest project is a continuation of his documenting Black family life which began via his 2018 project Purple and Welcome Home. Lemons has spoken on the vulnerability of the project and describes it as “a diary that marks every major change that’s happened in my life in the past year.” For his grandmother’s 67th birthday, the series is aptly called 6 7 and documents a family block party. The project’s aim is a consideration of what it means to not only be a Black American but to be part of a family. The photographer’s motivation for this project was a desire to shift his lens onto his own community, “capturing the essence of what it means to be Black in America, and the changing landscape of a nation in flux,” As for the photos’ aesthetic, they are in classic Lemons style; with low contrast and a warm colour palette. In this sense, Lemons hopes he’s able to show the Black diaspora something that is familiar – a portrait of ordinary Black family life – something that they can feel connected to in artistic spaces which are often overwhelmingly white.

How to Get Work as a Freelance Illustrator

Duh…as freelancers; we, want, work! Freelancing is a juggling act, all too often we are our own employers… 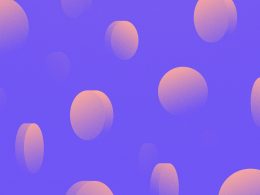 How and why to monetise your specialist knowledge

Happy Monday! 💫 We’ve set out a list of top events that all creatives would benefit from this… 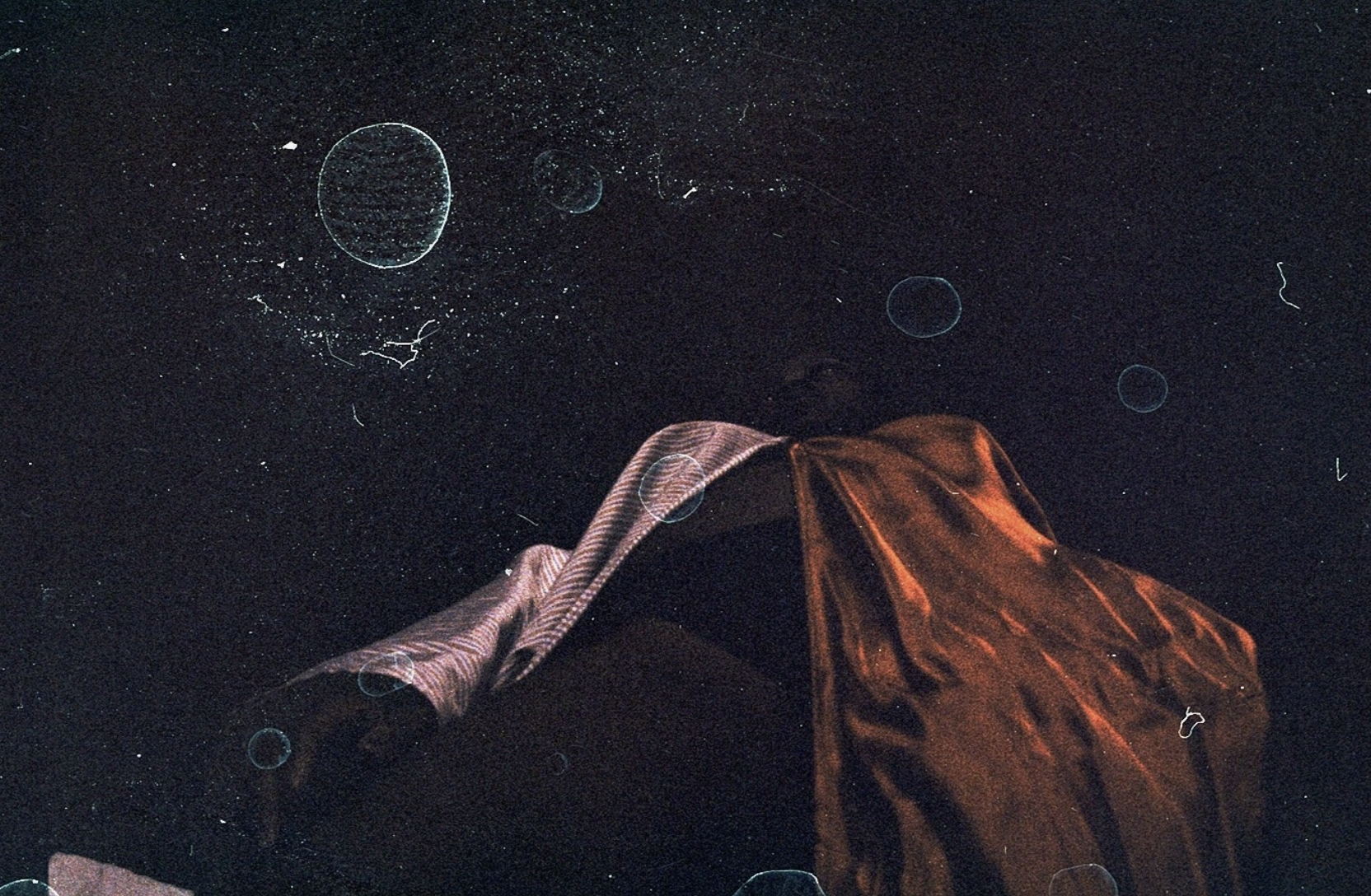 Madavo is a London-based photographer whose work has featured in The Perfect Magazine, Indie Magazine, Twin Magazine, Dazed,…