Queer Spaces for Queer Artists in London, Manchester and Brighton 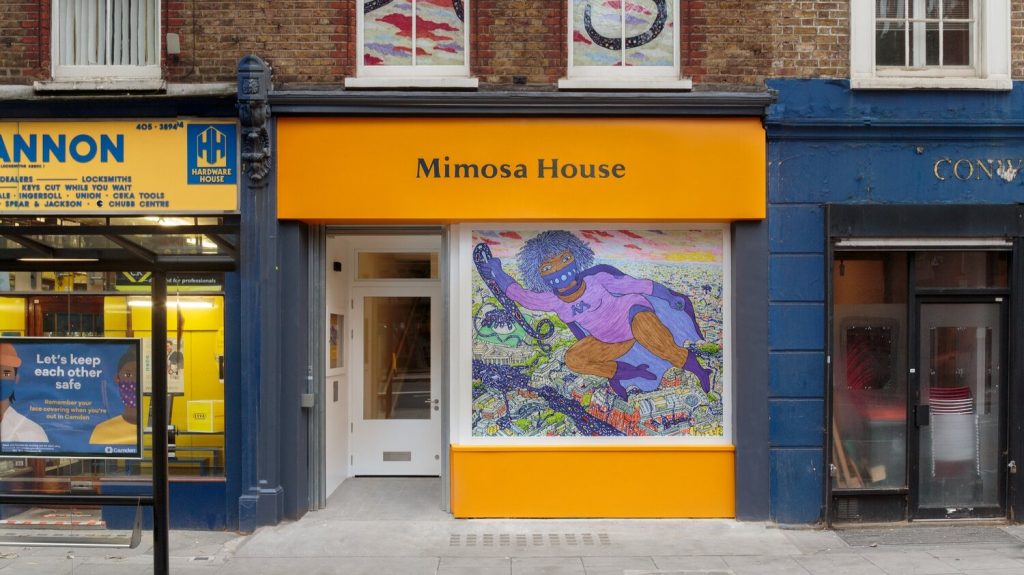 Mimosa House is an independent, non-profit gallery space in the heart of Mayfair curated by Daria Khan. Dedicated to artistic experimentation and collaboration, they support dialogue between intergenerational women and queer artists. Embracing inclusivity and sensitivity, Mimosa House is a safe and empowering space which focuses on the fluidity of identity and recognises the need for change.

CUNTemporary is a non-profit organisation that works with individuals and groups that explore feminist, queer and decolonial art practices and theories. The events team curates talks, screenings, exhibitions, performances, events and club nights with the participation of a multidisciplinary and international group of artists, performers and theorists, mainly in London, but also around the UK and abroad. Cuntemporary welcomes networking and collaborative opportunities from curators, academics, artists, activists, institutions and alternative venues. 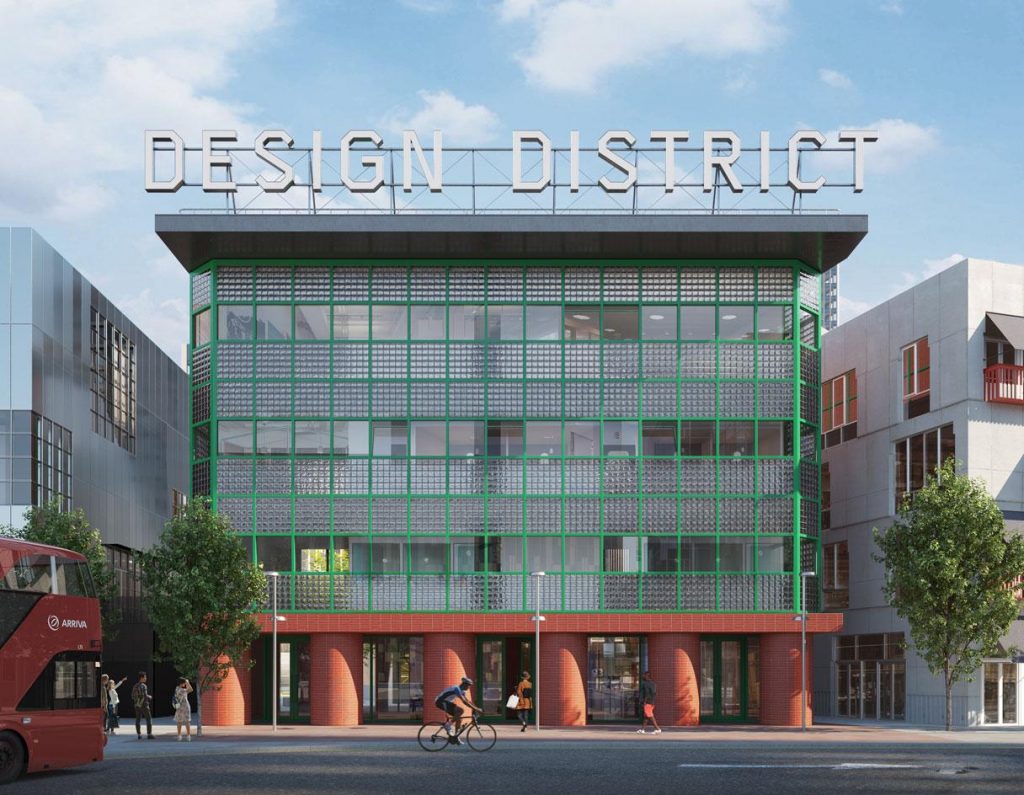 Located in London’s Design District, the non-profit organisation was founded by Ashely Joiner who says that “now more than ever, the LGBTQ+ community needs and deserves a place to come together, to tackle social isolation and support our mental health and wellbeing”. The venue consists of a main gallery, a library and project spaces that will host a programme of exhibition commissions and collaborative, paid artist residencies for LGBTQ+ artists. Queercircle hopes to further develop adjoining affordable artist studios

SEAS (Socially Engaged Art Salon) is an artists’ led organisation that promotes socially engaged art practises and artists from underrepresented sectors and works with marginalised communities through exhibitions, workshops, and cultural events. Founded by Dr Gil Mualem-Doron in 2016, and supported by Art Council England and Brighton & Hove City Council,SEAS’ programme takes place at Black and Minorities Ethnic Community Partnership (BMECP) Centre, The Ledward Centre (TLC) the up and coming Brighton’s LGBTQIA+ centre, and at the Jubilee Library. One of the galleries most recent and successful exhibitions was “Queer Heterotopias” held from August to September of summer 2021 which explored the queer, femme history of Brighton nightlife.

The Penthouse is an artist led Dyke|Queer contemporary art project and space based in Manchester founded and ran by artists Rosanne Robertson and Debbie Sharp. Curatorial and research projects are focused on Queer art, radical practices, Queer feminism, experimental and raw art- they consider the power at the margins.

An informal network of promoters and clubbers Queer Alt. Manchester works together to promote LGBT+ events outside the mainstream. Being fabulous, subversive and fun are just three of the things their members revel in. You can often find their members at Mother’s Ruin, or at club nights such as Bollox, Cha Cha Boudoir, Pop Curious? and Drunk at Vogue. One of the highlights of Pride 2012 was when Tranarchy ‘invaded’ Canal Street on a boat—bypassing the barriers altogether and staging their own song and dance routine as they floated past the revellers.

​​Taxes: How Exactly Should I Be Going About This?

Another week, another round of creative opportunities for creators! Check them out below  👇👇👇 Black Culture Collective Commissions,…

Recruitment in the Metaverse – Should I Be Worried?

The Industrial Revolution was the transition to new manufacturing processes in Great Britain, continental Europe, and the United…