Entitled the Tonight I’ll be Eating campaign, Uber Eats has teamed up with creative agency Special Group to produce three 16-second spots. Directed by Guy Shelmerdine, the spots see Sir Elton and Rapper of the moment Lil Nas X announce that “tonight, I’ll be eating” a variety of dishes, some luxurious and others more in the fast food lane.

One spot sees Sir Elton and Lil Nas X swap outfits with Lil Nas adorned in feathers and large glasses and Elton in a bedazzled cowboy ensemble, based on Lil Nas X’s 2020 Grammy’s outfit, as they sit around a grand piano. 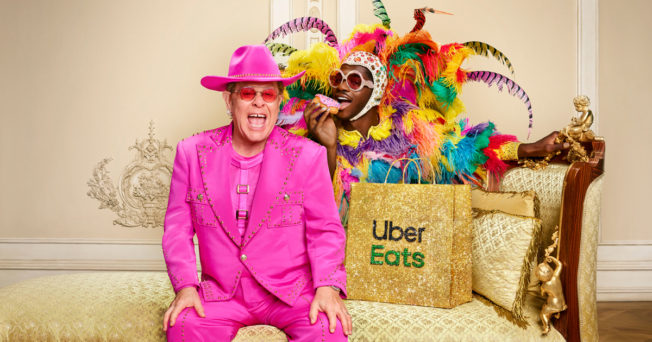 The two music moguls are both gearing up to release new albums and are collaborating on a song together, so it only seems right that they spent time in each other’s shoes while talking about their go-to takeout meals.

Uber Eats recently expanded their offerings to include delivery on other household items rather than takeout food and the new spots demonstrate these possibilities. Elton and Lil Nas X order things like Champagne, while club soda, nail polish, and stain remover are some of the items they order the most. Turns out you can be a megastar while still being uber relatable.

Not to mention, it is so refreshing to see two recording artists of different generations, nationalities and races working together and embracing their queerness. To see two men celebrating dressing outside of gender binaries while simultaneously standing as symbols of success is a sight for sore eyes. 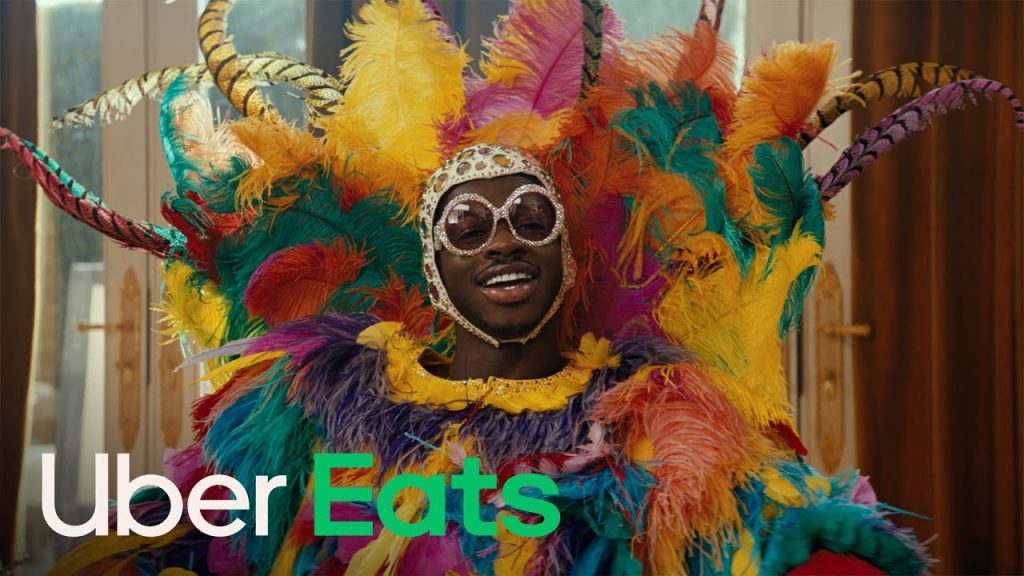 In Creative Conversation With Radhika Nathany 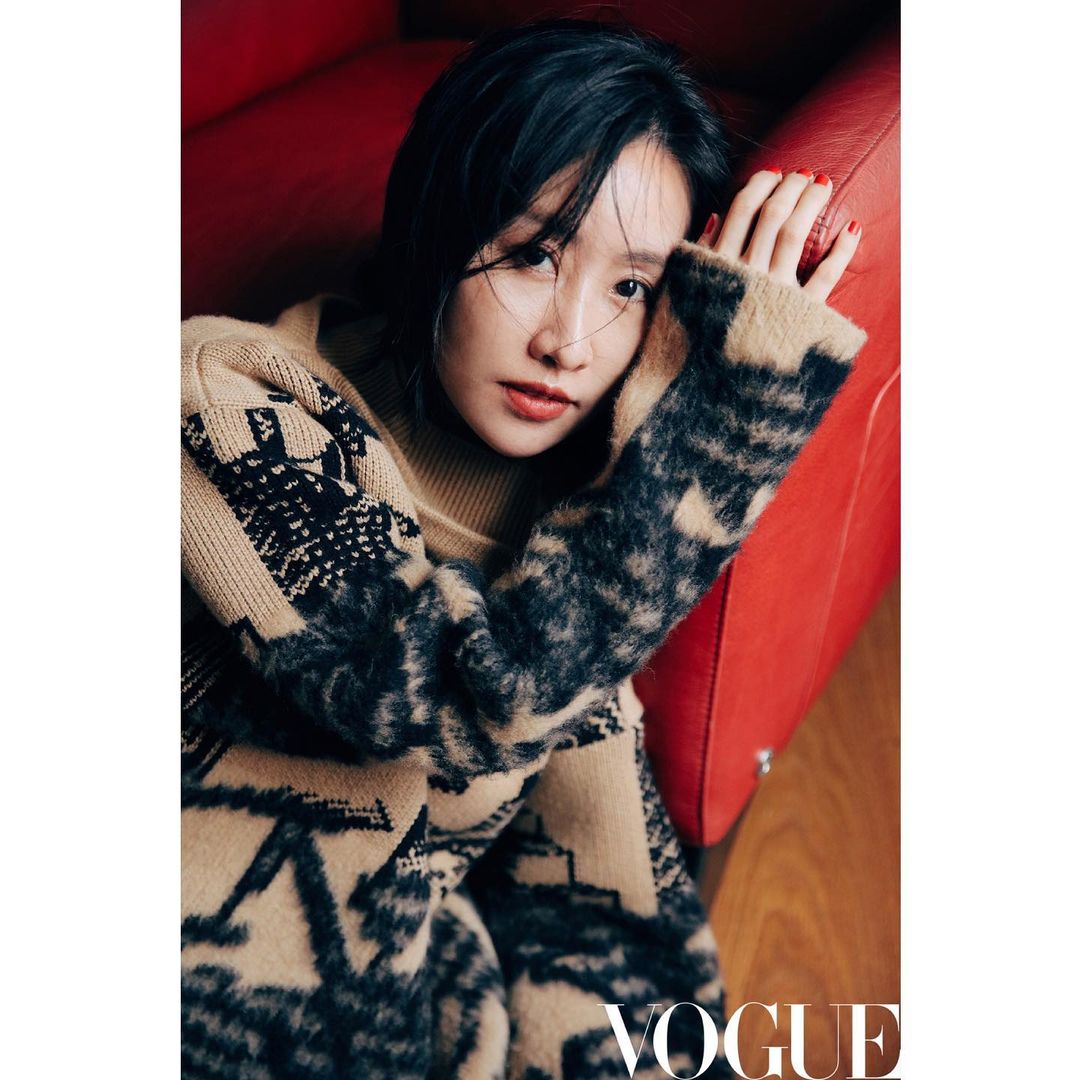 Makeup artistry is a global business and it is growing only ever wider thanks to TikTok, Instagram and… “Fabric is like a second skin,” said Bulgarian-born artist Christo. “Even when I obstruct the normal view of… 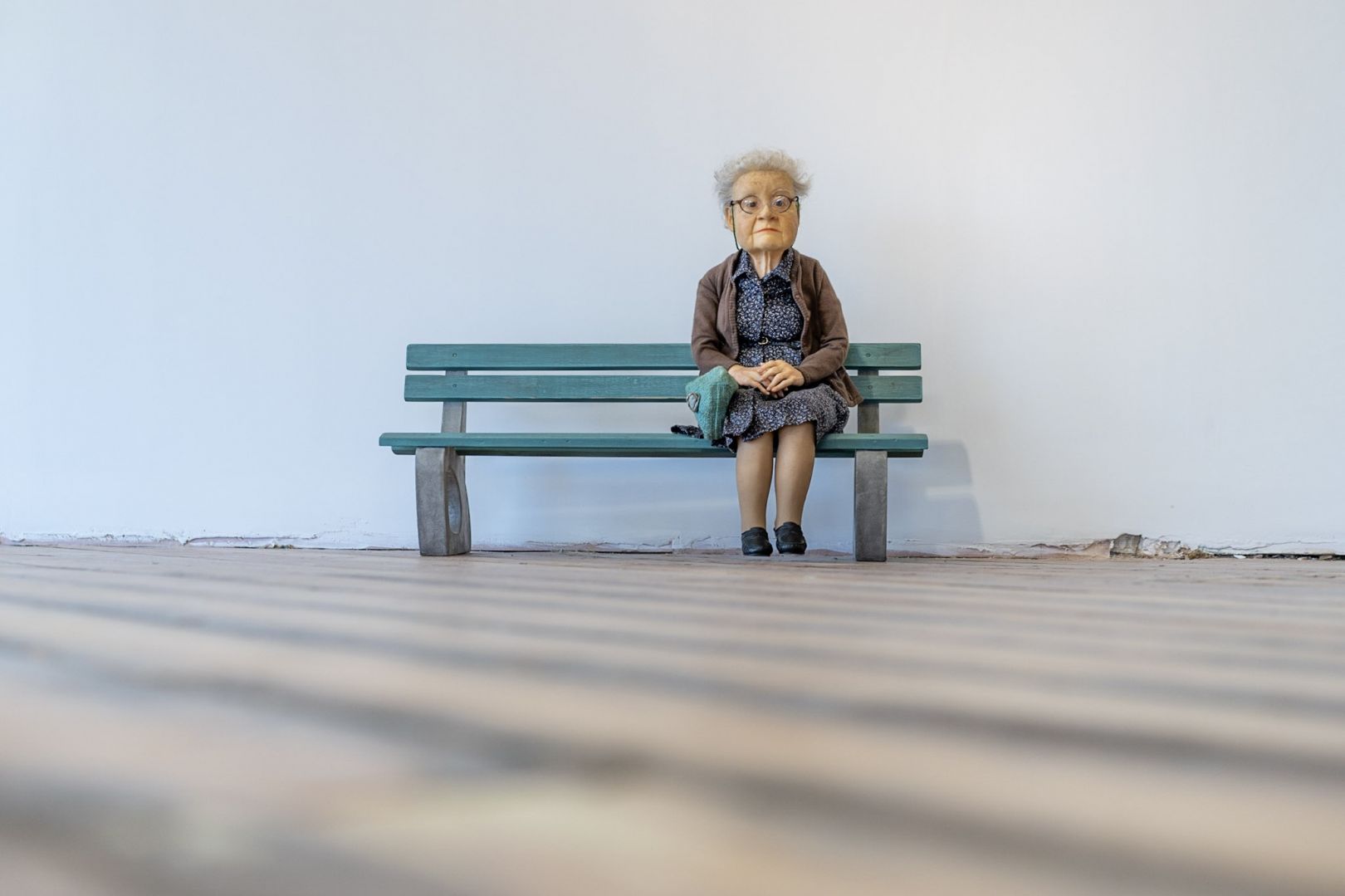