Applicants had to apply till July 6 to post a selfie or video and 50 words or less on Instagram, Twitter, or Facebook, using the hashtag #PringlesStayInTheGame and tagging @Pringles_UK, to plead their case as to why they would be the ideal Pringles vending machine stocker.

To promote the contest a talking vending machine came to The Green in Boxpark Shoreditch to interview humans IRL. The vending machine was voiced by comedian Ian Smith. More than 100 people applied for the NPC job.

The sweepstakes are part of a larger “Stay in the Game” marketing campaign which joins the chip-maker with advertising agency Gray London The campaign seeks to honour gamers dating back to the 1980s. As reported by the “Stay in the Game” website, the “heart” of the gaming movement is a “Pringle Sonic chip,” an 8-bit iteration of a potato chip created via binary sound.

There is no exact news yet on what role the winning gamer will play in Train Sim World 2. It is worth saying that the game includes players operating some of the most complicated train routes in the world., making it a copy of some kind. $25,000 does not look like a small amount to play as an NPC, and this is definitely one of the most interesting open metaverse positions.

Other major brands jumping on the metaverse train are reality tv streaming platform Hulu who recently posted a job opening for a “cultural trend marketing manager” who would assist the company launch into areas outside of streaming. Two of these areas were NFTs and the metaverse. Part of the reason for the hire was to change the way the younger demographic consumes content.

American liquor company Siempre Tequila also made a metaverse move 3 months ago, choosing Bored Ape #5132 as its “Spokesape”. Under the deal, Siempre Tequila will use Ape in advertising and has already started developing a backstory for the NFT. The Ape, named “Chido”, is currently a “small-town Ape from Mexico”. 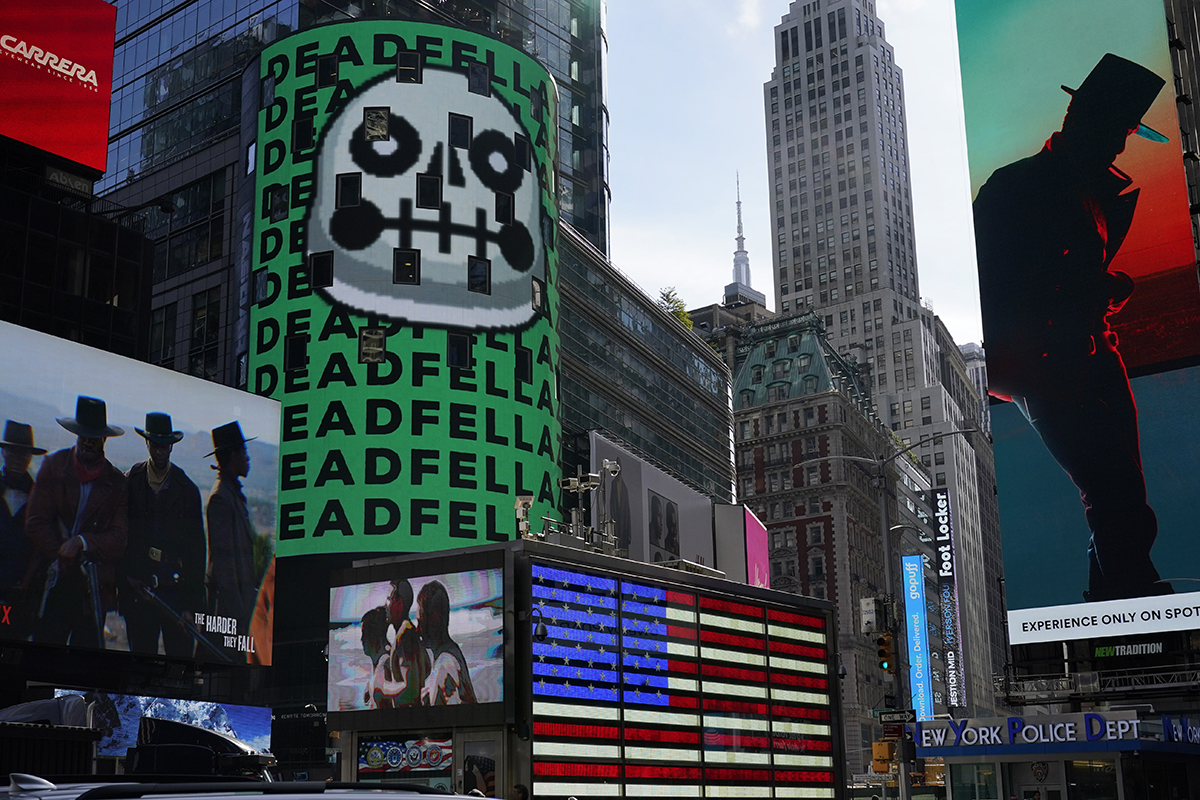 How to Value an NFT When Purchasing?

We’ve been following @cryptobec_ on TikTok. She’s an absolute queen when it comes to everything NFT, metaverse and… 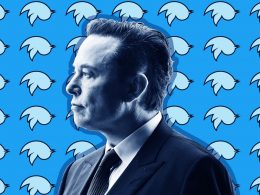 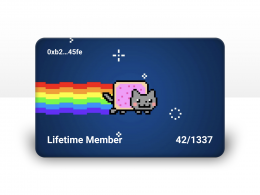