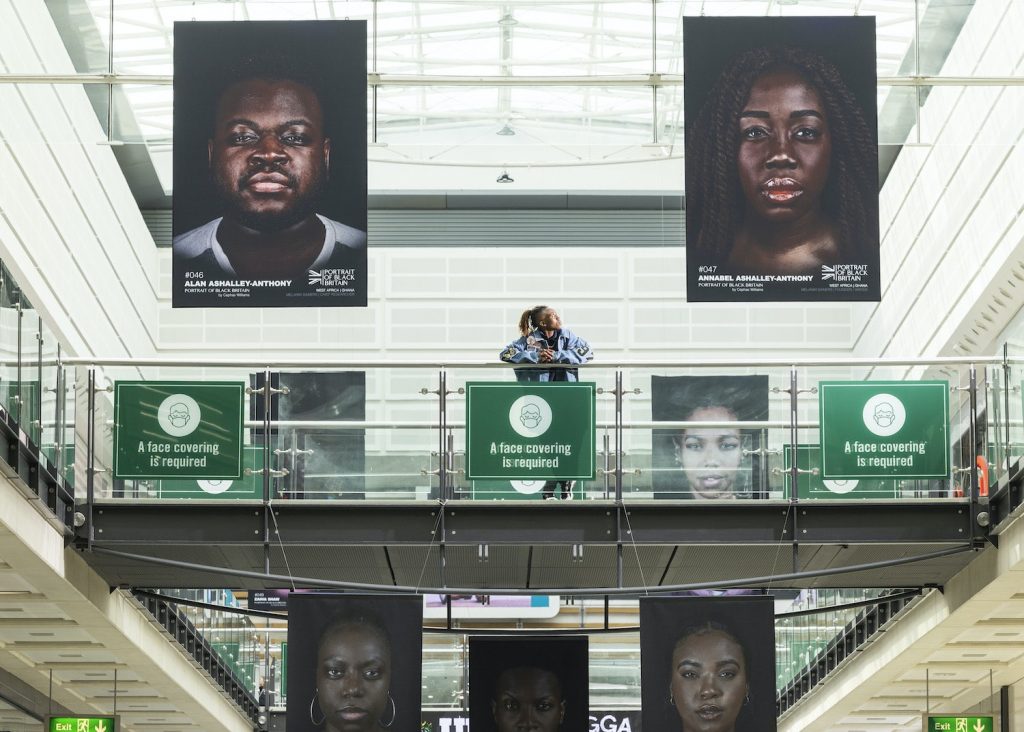 William’s main goal through the project is to make Black Britons more visible and provide wider society with a holistic picture of Black achievements in modern Britain. He also notes that he “will be asking a very important question to the world and leaving a very rich and diverse answer for generations to come, that is, ‘What does it actually mean to be Black?’ […] This is me taking control of my narrative and asking other Black people to join me in the re-introduction of our presence and stories in the 21st century.” 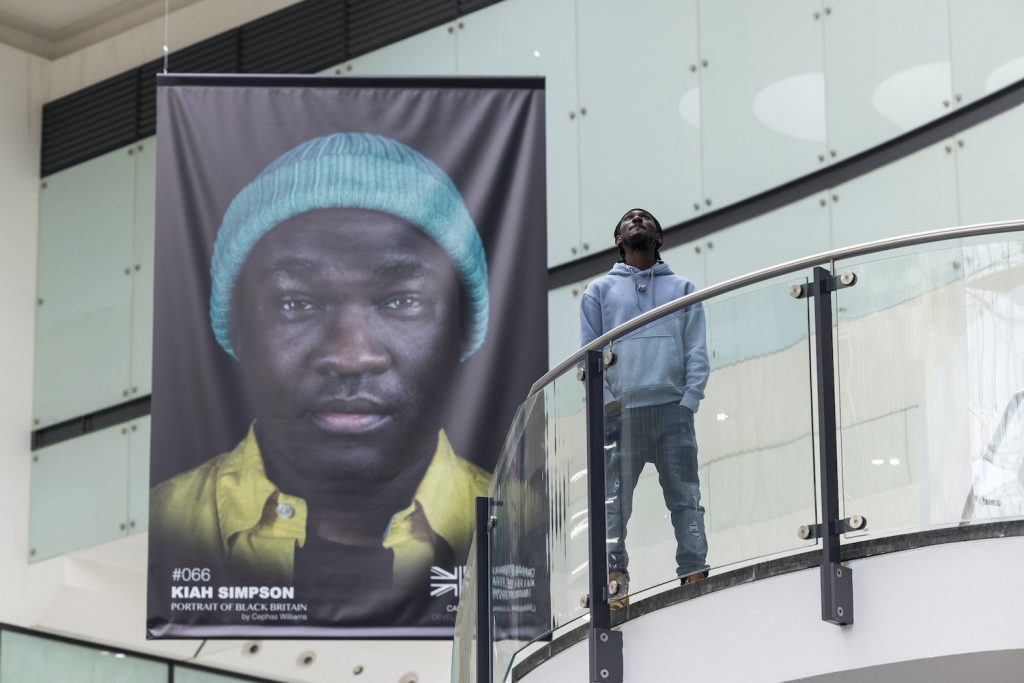 Portraits feature in the centre in both subtle and stand-out fashion with some being held by the glass ceiling and others  subtly weaved among the signage.

Previous projects by Williams include ‘56 Black Men’, which examined racial stereotypes in the media, and ‘Let’s Not Forget’, a project honouring George Floyd and other victims of police brutality.

Portrait of Black Britain will be on show at the Arndale Centre in Manchester the entire of July; mif.co.uk; cephaswilliams.com 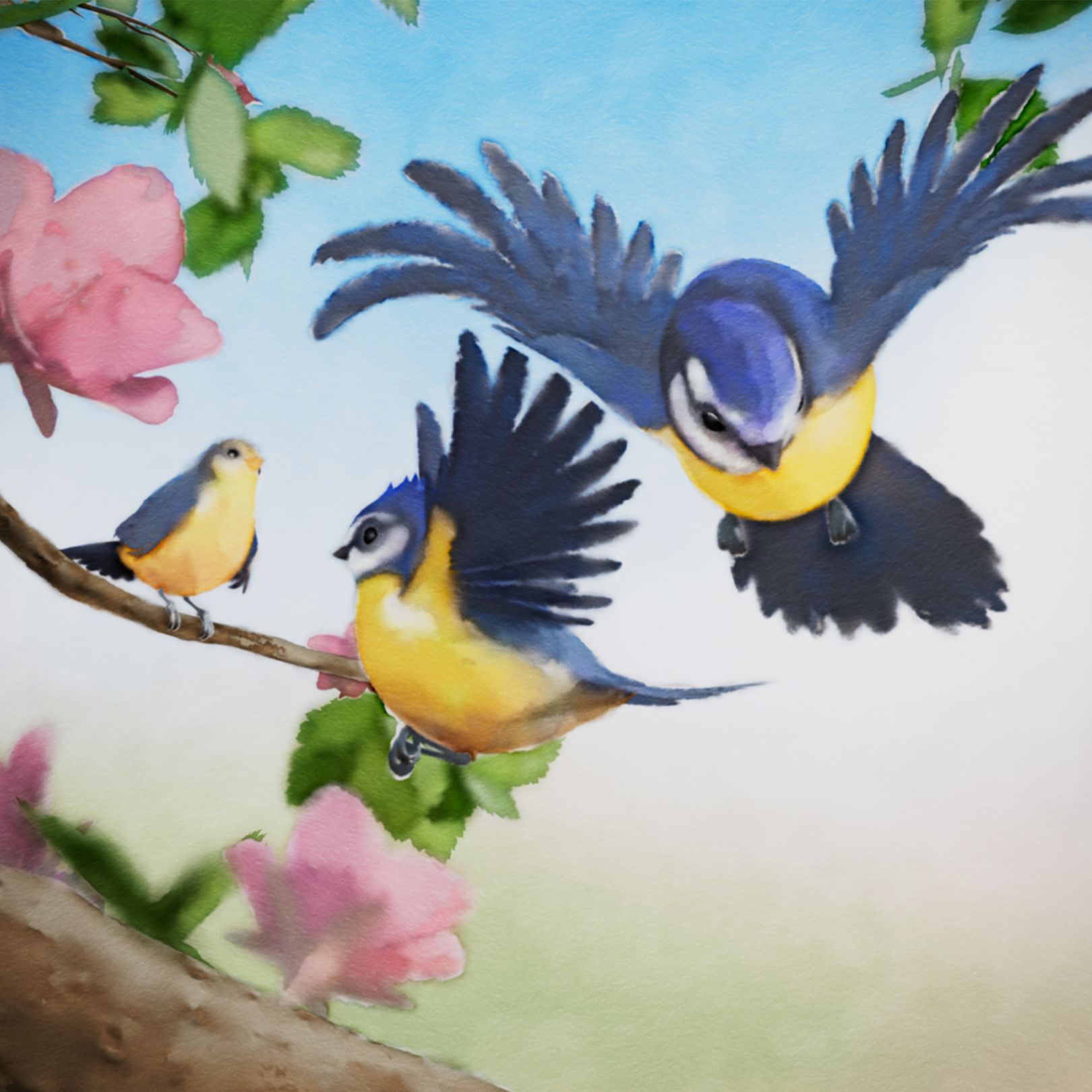 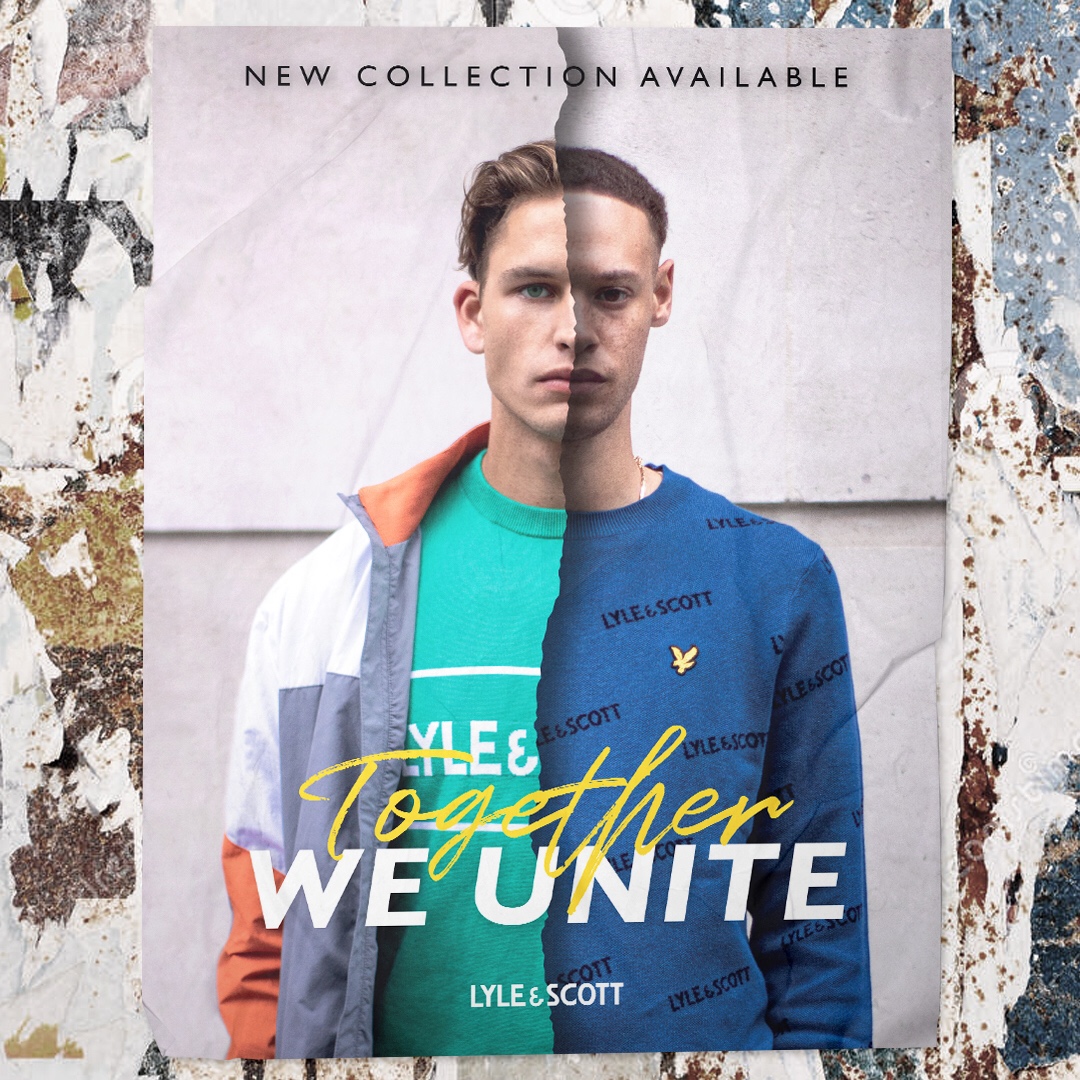 Here are Wishu’s top content creators, that have the digital sphere in the palm of their hands. Wendy…
byRosa Cecilia