Marks and Spencer has launched its Christmas rollout, fronted by Percy Pig on the food spot. This marks the first time that M&S has transformed Percy into an animated character for the first time.

The brand has held several teasers leading up to the spot on social media asking its followers and consumers to guess who will voice Percy. To the consumer’s pleasant surprise, Percy is voiced by Tom Holland (the latest Spiderman) and the spot sees him accompanied by Dawn French – the fairy on top of the Christmas tree – who helps Percy scamper around the M&S store after hours.

During their clandestine escapade á la Night at the Museum, Percy and the fairy stumble across the Christmas food range.

Interestingly, M&S is moving towards the animated mascot style of advertising just as John Lewis has omitted it’s Christmas mascots two years in a row. 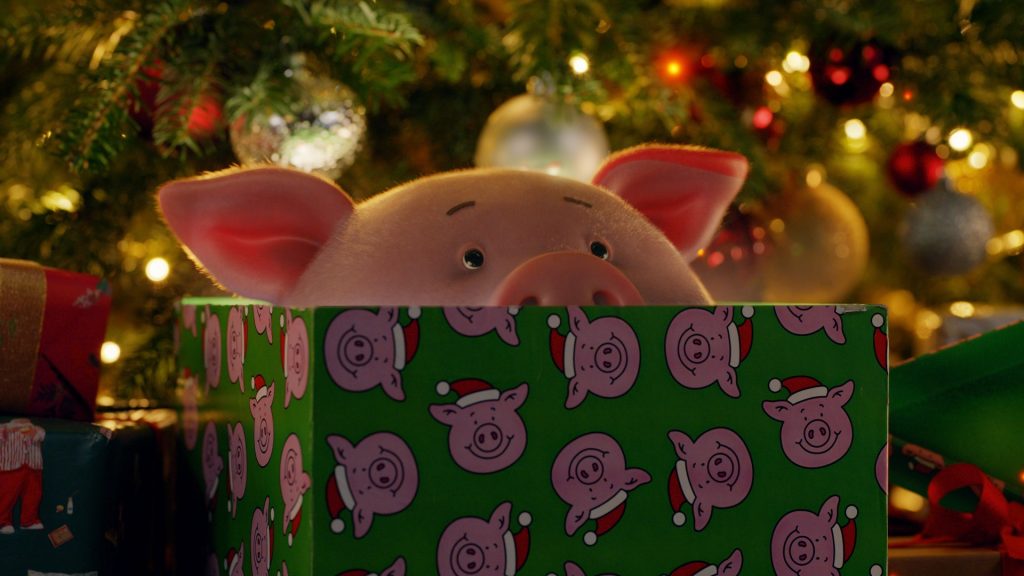 The ad marks the first in a series of seven M&S Food ads that will be released each week leading up to New Year, in which Percy Pig is set to encounter more of the store’s offerings.

The iconic British brand has also released a spot for its clothing line which sees a very different tone. One is a lot more feminine, glittery and cinematic. Directed by Autumn de Wilde, the spot builds on the brand’s Anything But Ordinary strategy.

The campaigns are being pushed across social media, including an emphasis on TikTok.

In a year spent mostly in our individual/support bubbles, these photographers have been provided some much-needed escapism in…

As the popularity of collage for brand identities grows, Pinterest capitalises on its trademark with its rebranding.  Led…