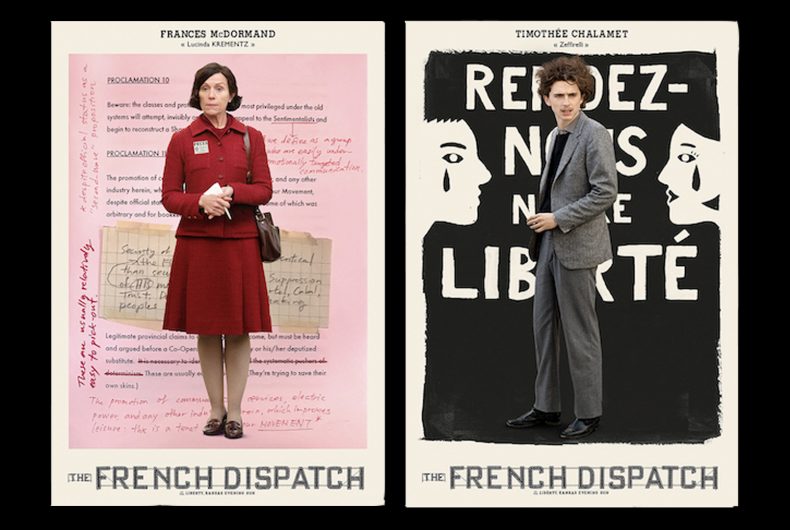 Wes Anderson’s name has become synonymous with a grainy, fuzzy, 60s-ish style that fills its admirers with a sense of nostalgia that becomes more familiar the more films he makes.

This time around, with The French Dispatch, the director takes inspiration from the epic world of print journalism. Searchlight Pictures has released its new set of posters to promote the film highlighting the 12 characters of Anderson’s world in an old-timey theatrical style described by the director as“A love letter to journalists, set in the headquarters of a US magazine in a twentieth-century French city”. 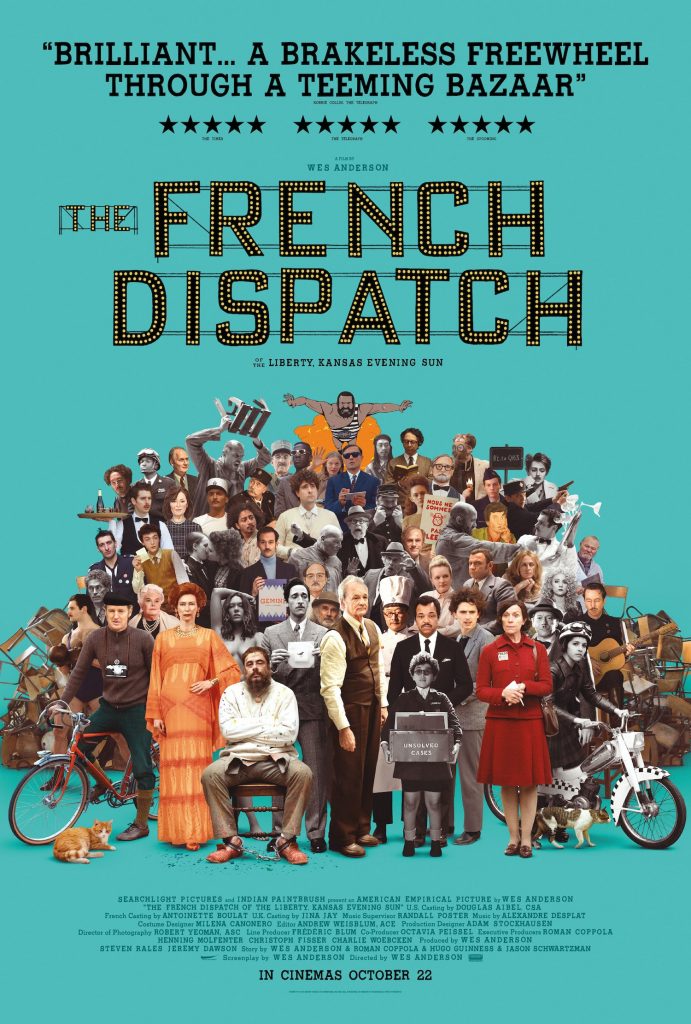 The New Yorker, with its beautiful and iconic painted or illustrated covers, served as the main source of inspiration for the collection of posters. The result is clean and punchy posters that facilitate design elements to shine through, thus allowing for a clear and consistent design identity to be born of the cinematic world. 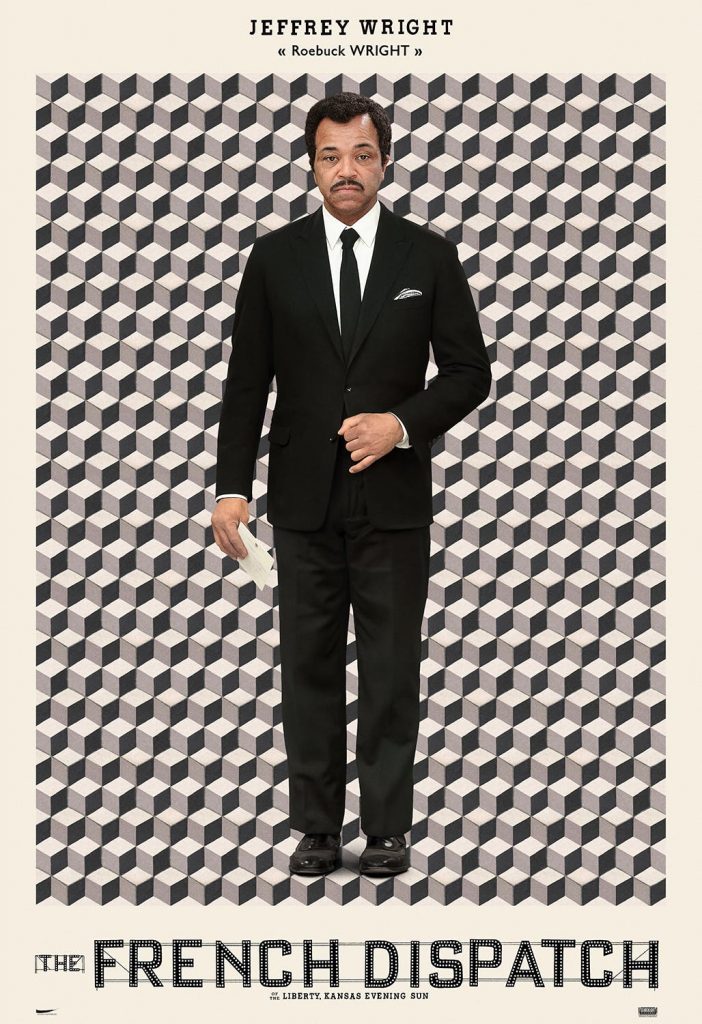 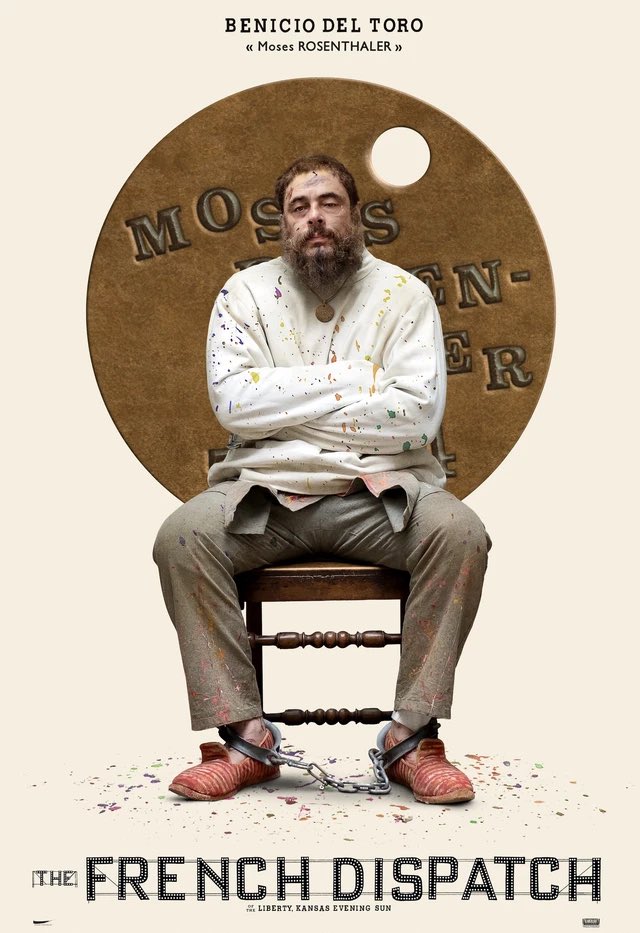 Nevertheless, the posters are a contrast to the comic-book-esque original poster for The French Dispatch which featured 2D illustrated versions of the characters.

The posters are released in anticipation of the film’s global release on 22 October.

Illustrations of Home Delivery in Motion – The New York Times 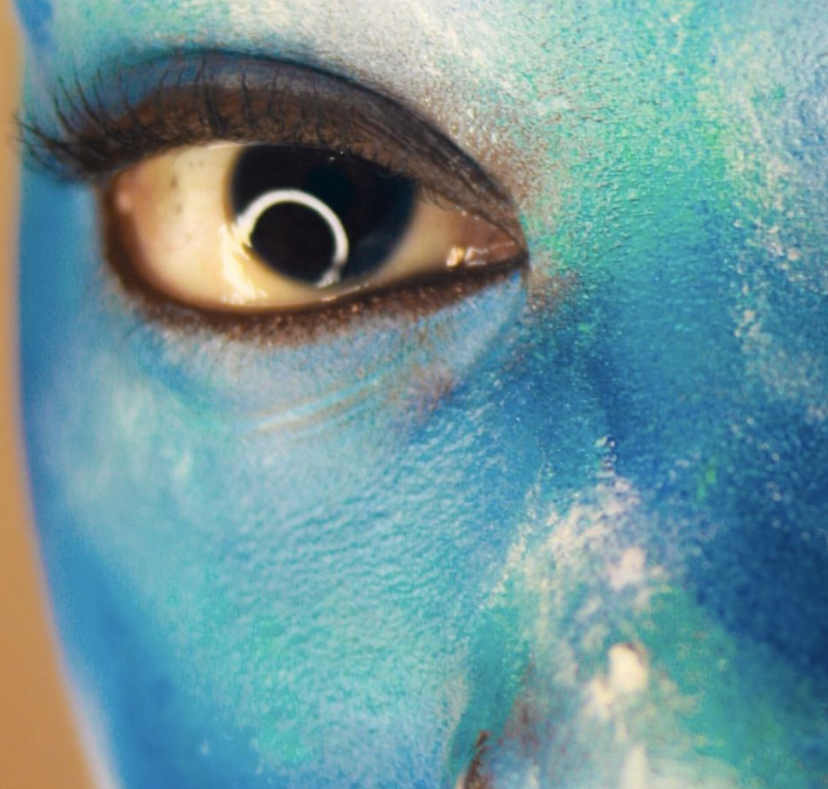