Last week, English singer-songwriter and global fashion icon Harry Styles posted the teaser for his latest album cover, Harry’s House, due for release this May 2022. The cover showcases both surrealist elements – by means of an upside down living room – and Styles’ usual preference for 70s style and decor.

This time round, however, Harry’s 70s style is less flamboyant and much softer, less Aladdin Sane and Elton John and more Carol King and Carly Simon, particularly thanks to the flared jeans and crocheted white blouse, both by Molly Goddard, modelled by the pop star.

The release of the first song from the album, “As It Was”, shows Styles’s knack for putting a fresh twist on classic ’70s pieces looks set to continue. Filmed in and around a number of London landmarks—including the central hall of Camberwell’s South London Gallery and the brutalist gardens of the Barbican Centre—Styles and his stylist Harry Lambert showcase an array of charming, more laid-back looks that lose none of his signature eye for glitz and kaleidoscopic colour.

At the same time, the singer has not abandoned 70s glamour entirely as the music video for “As It Was” sees him dressed in a delightfully jazzy red sequined jumpsuit by the young Spanish designer Arturo Obegero.

Musically, the single features an ’80s-inspired earworm of a synth line that nods to A-Ha’s new wave classic “Take on Me”. Nevertheless, one could argue that the song lacks growth and structure, essentially a two and a half minute extended hook line that could have benefitted from a jazzy or melancholic bridge to fill out the emotional journey which the video succeeds in portraying – the record, less so.

Is your website eco-friendly? No? Here’s what to do about it 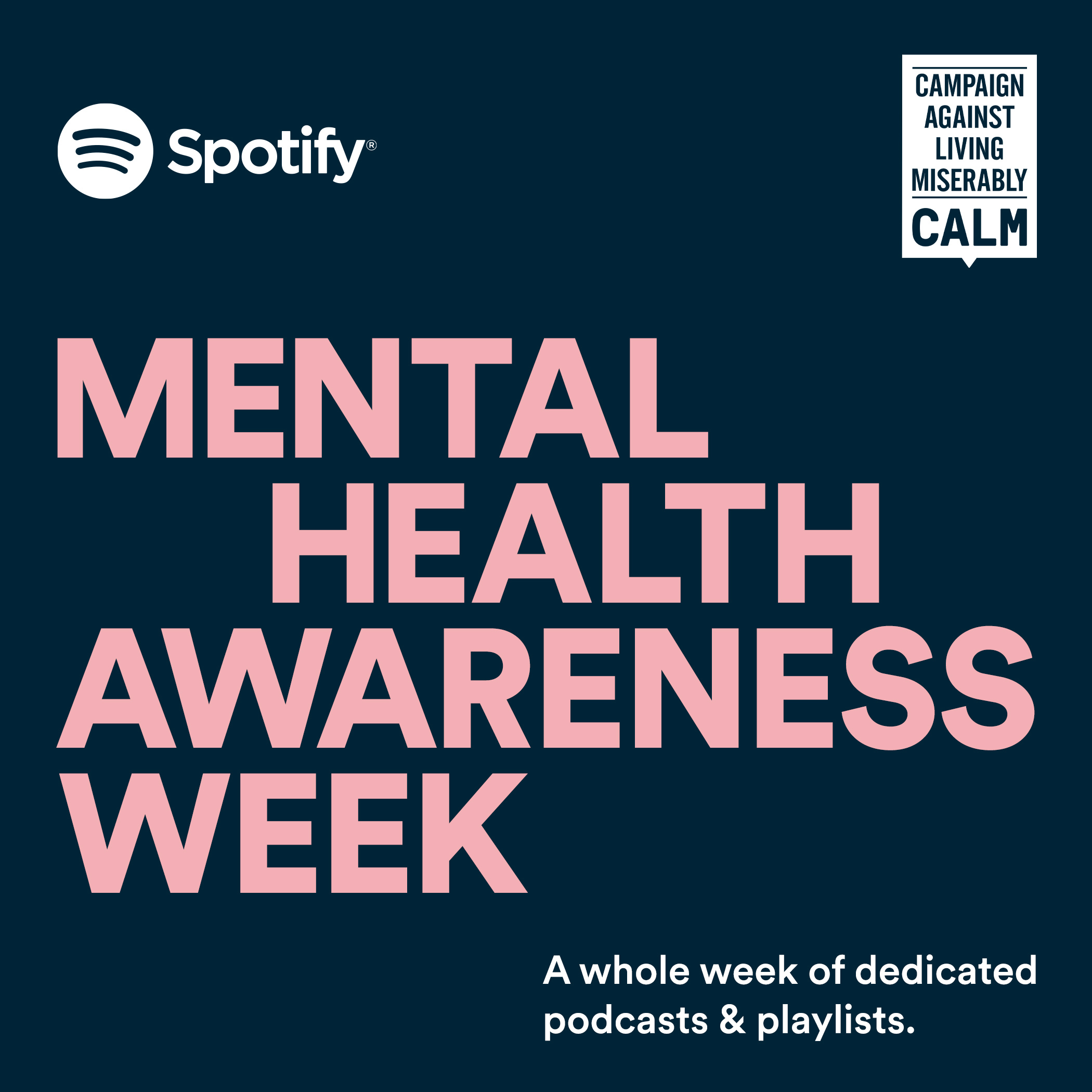 Spotify has created a list of playlists in partnership with CALM, podcast creators, CALM Ambassadors, and familiar faces… 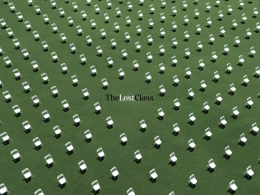 The 2022 winners of D&AD Black Pencils 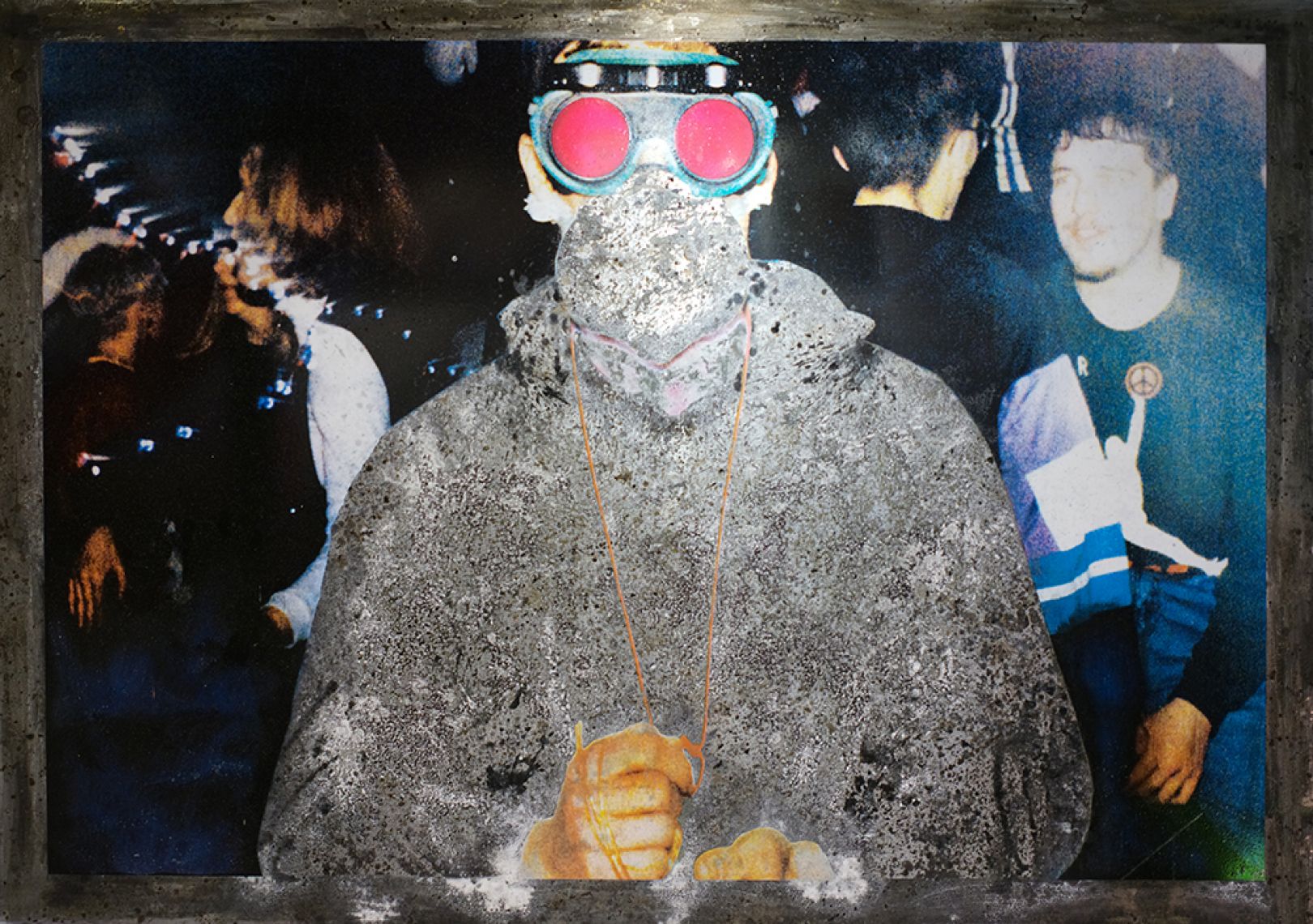