The streamer had previously predicted a 2 million dip in the second quarter. 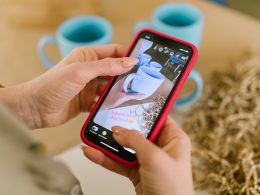 Within the next six months, about 40% of U.S. marketers plan to fire their advertising agency and the… 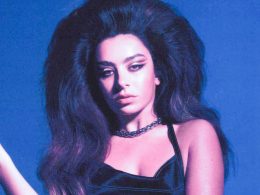 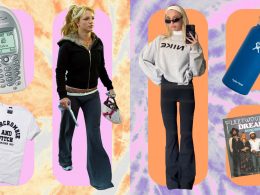 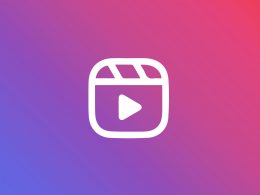 As it works to latch onto the short-form video trend, and negate the rising influence of TikTok, Meta…