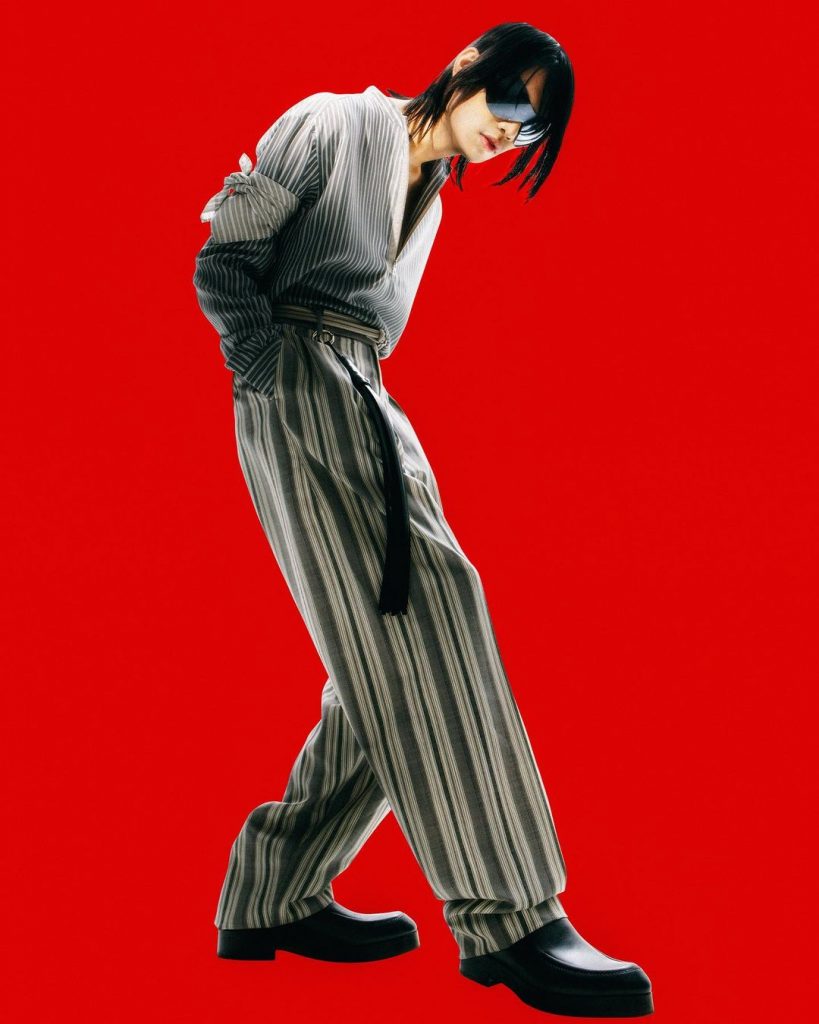 Nostalgic, fantastical and even musical, Takuro is our fave face of the moment. Based in London, the model and drummer has featured in campaigns for Vogue Hong Kong, Man About Town and iD Italy. 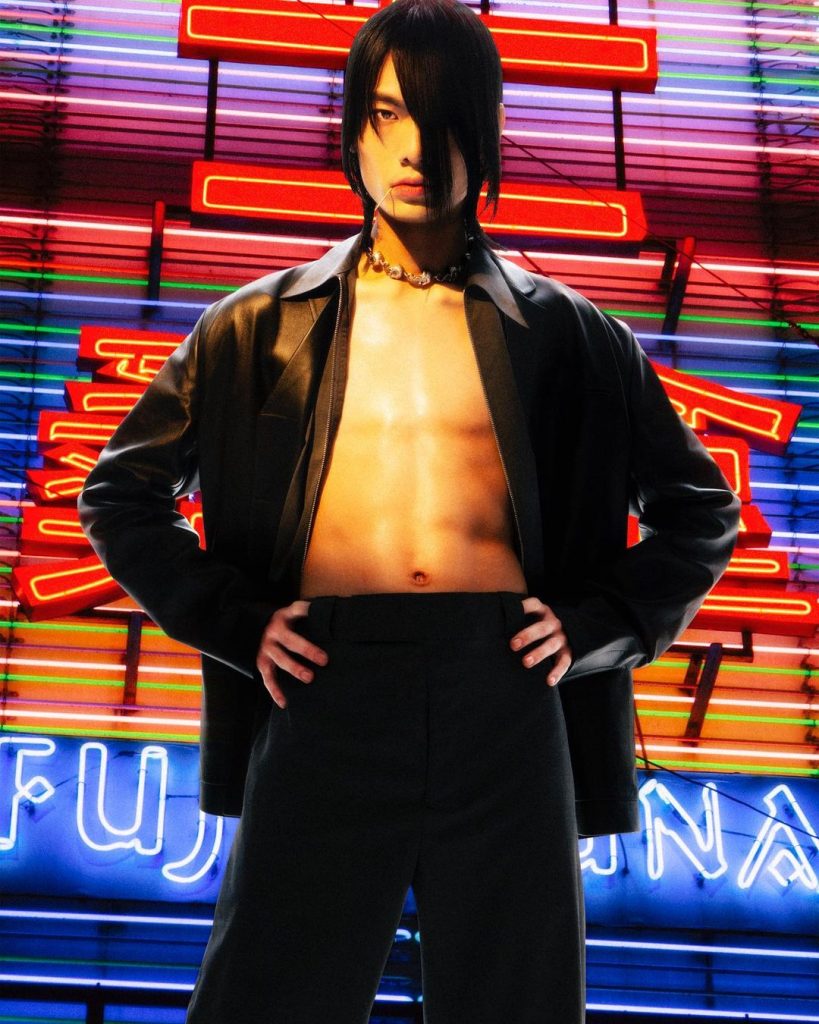 His 70s pageboy haircut, effortlessly cool yet tailored style and blurred filters and film effects displayed on his Instagram page set a nostalgic tone. Takuro’s silent and stylish yet mysterious and softly masculine aura make him reminiscent of a muse from a 60s French film or 90s Japanese music video shot on VHS while all at once remaining as fresh as the latest trends in his campaigns with vogue. Flared jeans, cropped jackets and tight knit jumpers play a frequently recurring role and a blend of shots taken on film, digital and iPhone give his page the visual diversity we crave. 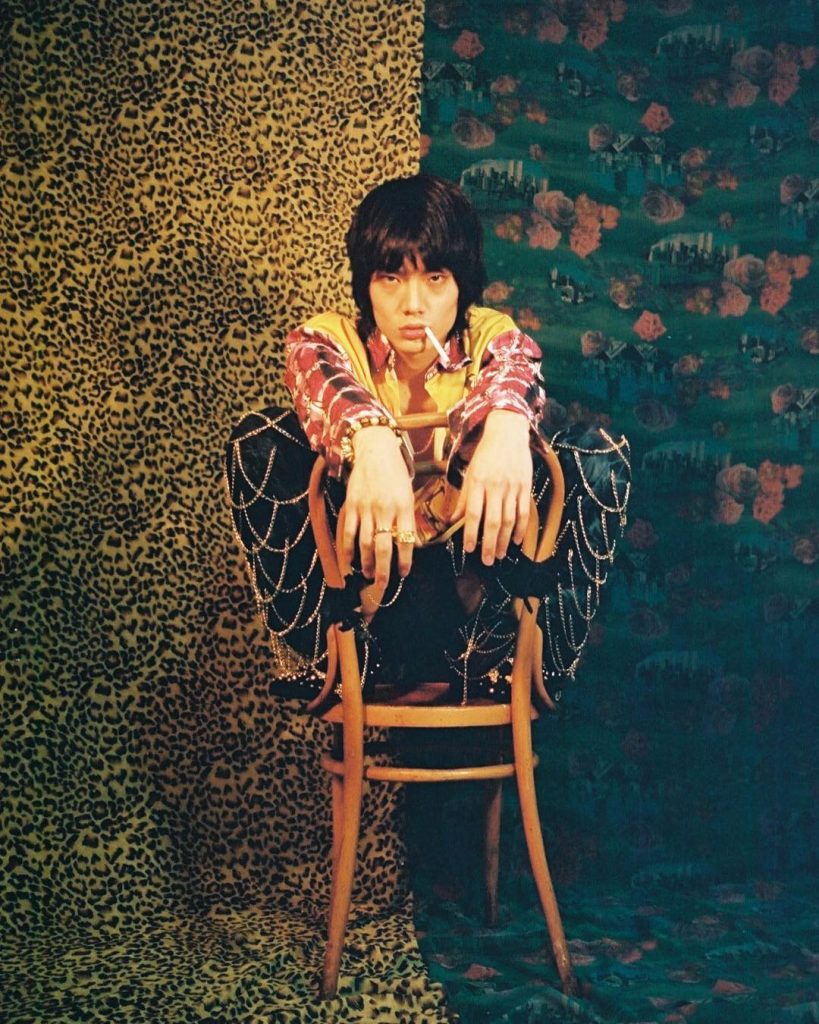 As a drummer, Takuro is also part of a musical duo entitled ‘Arches’ with his friend Jack on vocals. The duo recently released a debut EP entitled ‘Goodbye Tragic Manga’ – 14 minutes of pure pop-punk and punk rock. 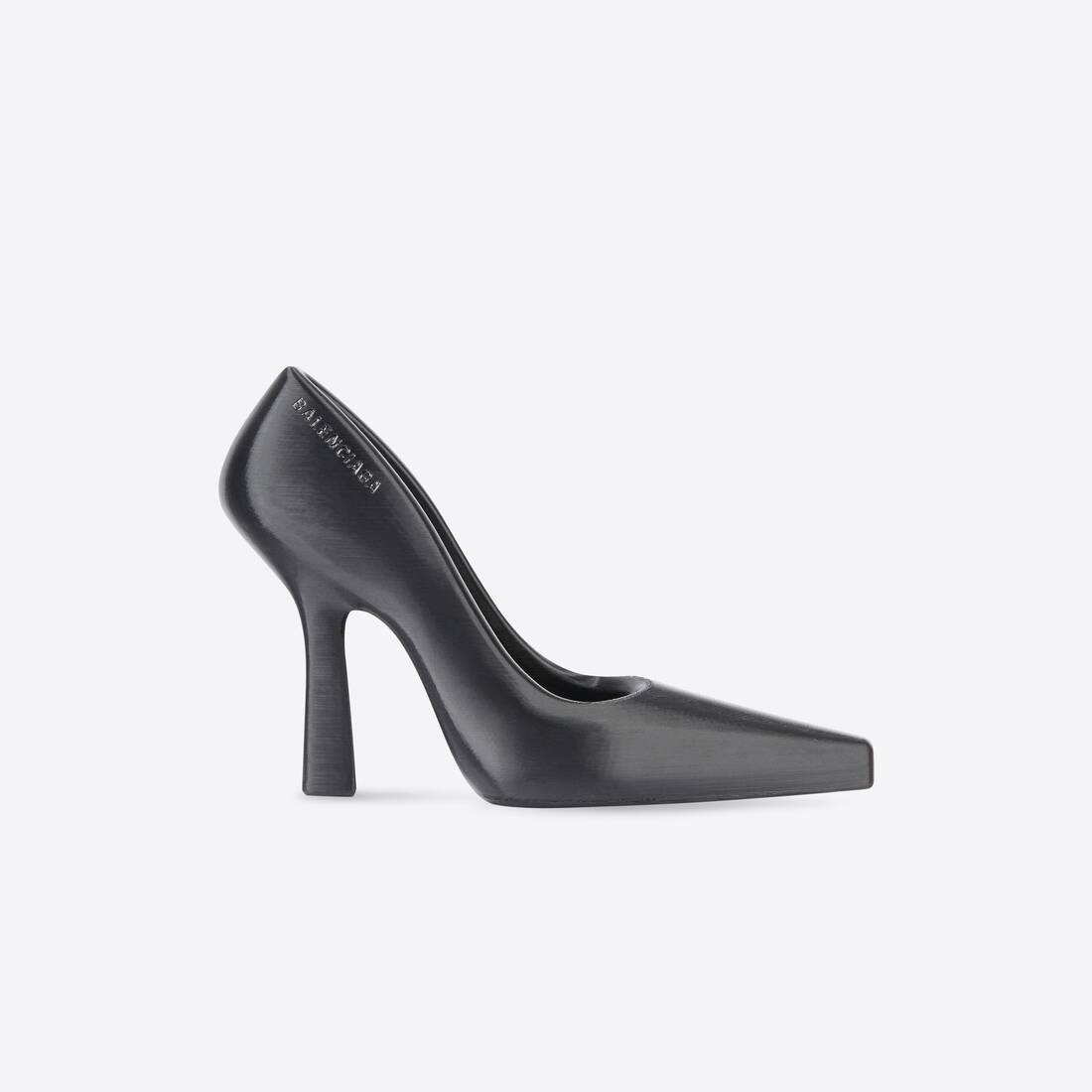