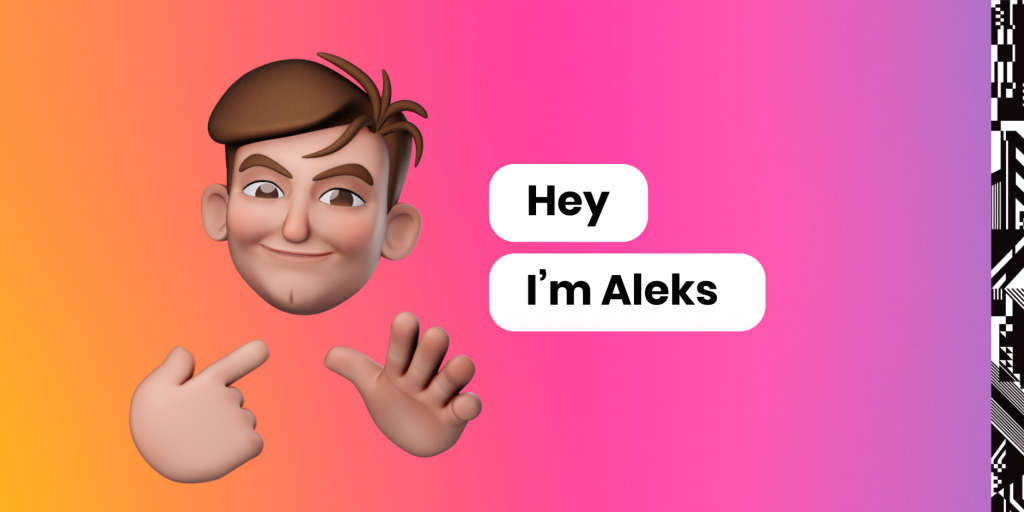 British mobile network giffgaff has teamed up with one of its hearing-impaired members to create an animated sign language interpreter for its latest ad. That member’s name? Aleks. Aleks challenged giffgaff to create an ad that was inclusive of and accessible to the deaf community.

The campaign makes up part of the brand’s ‘giffgaff Gives Back’ series and was made alongside Stink Studios to make sure the creative accurately utilized and conveyed Aleks’s message to viewers.

In the 30- and 10-second versions of the ad, the bespoke animation of Aleks uses BSL to communicate what he likes most about giffgaff, and shares his story and experience of being with its mobile network.

According to Abi Pearl, head of advertising at Giffgaff, and Alexa Ponking, senior brand manager at giffgaff; “When we were first approached by our member Aleks and asked to create an ad that was more inclusive of the deaf community we embraced the challenge. As the mobile network run by you, not only were we excited about the idea of co-creating with a member, but we were treading entirely new waters around inclusivity in advertising – an area that remains largely untapped.

…There was a lot to learn, and we couldn’t have done it without the experts. A big thank you to the Manchester Deaf Centre, who gave us Deaf Awareness Training, as well as Remark, who helped Stink Studios with interpreting and British Sign Language. It has, hands down, been one of the most rewarding ads I’ve ever worked on.”

The Metaverse and The Matrix

As the digital dystopia of the metaverse edges closer, y2k’s sexiest sci fi, The Matrix (1999) feels ever… Tokyo, Japan streets were always full of friendly cats, so it’s not very out of the ordinary to…