With Elon Musk as the new chief of Twitter, users are looking for an alternative app. The most preferred alternative? Mastodon.

Mastodon is what’s known as a “federated” network, a collection of thousands of social networks run on servers across the world that are linked by the common Mastodon technology, on a platform known as the “Fediverse”.

You sign up for a specific server, which is run by whoever sets it up, usually volunteers doing it out of their own pocket or taking donations through Patreon. They’ll have their own rules and policies on, for example, who can join and how strictly the conversation will be moderated.

You can even start your own server if you want to set the rules yourself. Otherwise, there’s a list of servers which focus on specific locations or topics of interest. The servers on that list have all signed up to the “Mastodon covenant” which promises “active moderation against racism, sexism, homophobia and transphobia”.

The usernames are also doubles @. For example if your handle is @johnsmith22 on Mastodon it will be @johnsmithh22@ (the name of whichever Mastodon server you choose). This is kind of like having different emails one that ends on gmail.com another in outlook.co.uk and so on.

As an alternative to Twitter, however, its downside is that if you want to track down on Mastodon all the people you follow on Twitter, there’s no easy way to do this. Of course, you could start searching for those you know, or go back to Twitter and see if they have announced their move. Services like Twitodon allow you to log in with both your Twitter and Mastodon accounts and scan to look for users you follow. But it will only be able to find those users who have also used Twitodon.

When it comes to posting, you may have to get used to your posts being called “toots” rather than “tweets”. On the plus side, you’ll have almost twice as many characters (500) to write a post, and additional features such as click spoiler warnings for text and images. You will have more control over who can see your post, from being discoverable across the server, down to only those who you mention in the post – similar to a DM. Hashtags work similar to Twitter for trending topics, and you can share someone else’s post with your followers by boosting it – which works the same as retweeting. But there’s no such thing as “quote tooting”.

For those who love a little blue tick, verification is free. This also combats the drama on Twitter over Musk’s move to require people to pay for verification, while at the same time not actually verifying they are who they say they are.

So, planning to join the Fediverse? 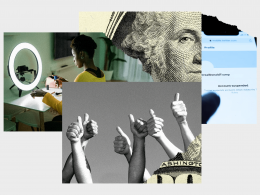 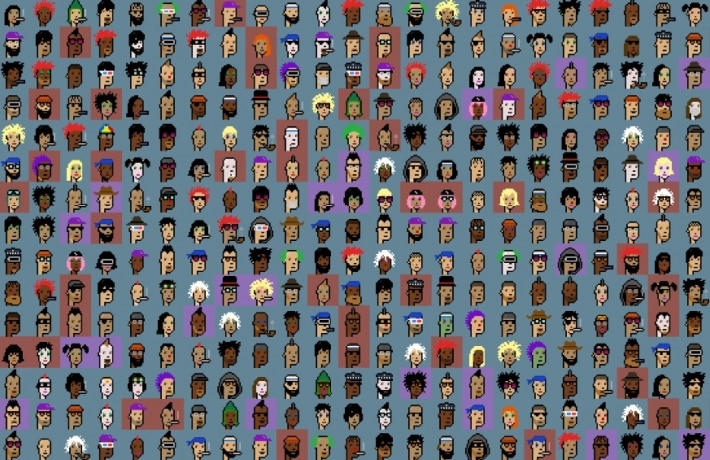 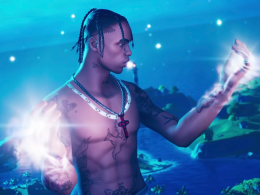 Issues of representation via digital avatars