In the latest photographs by Lou Escobar, Lou strikes with her images of positioning human figures and shows the real and the surreal between them.

Lou’s work is cinematic and striking to the point of composing the feeling of something being real and surreal at the same time in the image surroundings. Her use of surroundings such as grocery stores, bedrooms, kitchens present the feeling of real life, whilst the dreamlike models act like the surreal figure in the pictures. Each of the images feels like it’s been captured in a scene from a film. Her work is influenced by film and TV, finding her desirable middleground between an efficient commercial style and a personal approach.

Creative Jobs of the week from Kama, Bumble, VEED.IO & others! 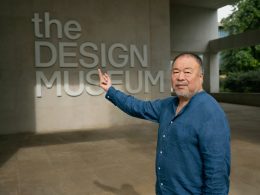 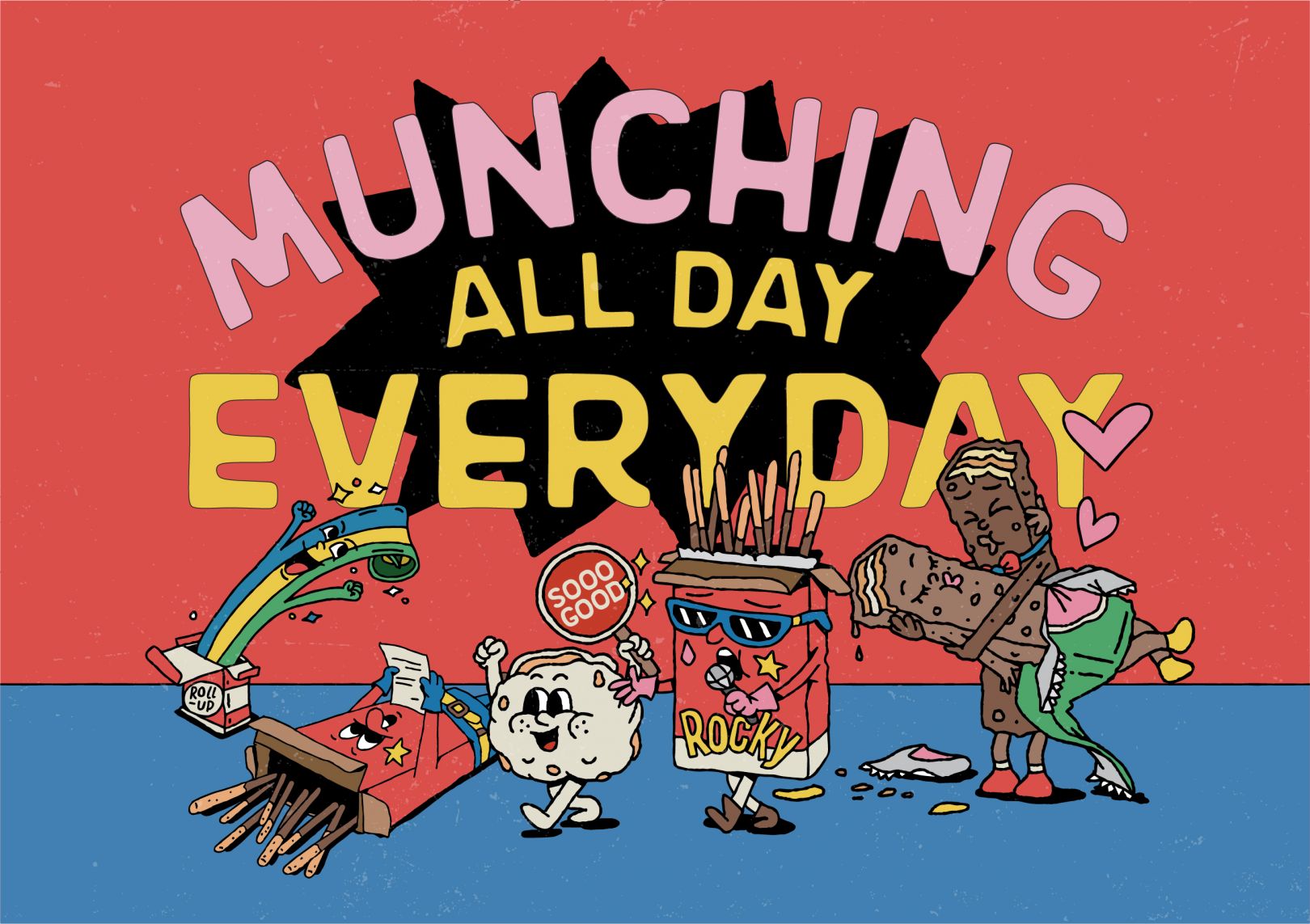 ChoChoiCreative has designed lovable retro characters for Vietnamese Snack Brand The Munchies Box.  ‘Into the Groove’ is the…