As the name suggests, it will be a three-part documentary production with Netflix, and we cannot wait. Have a look at the first trailer:

The documentary series directed by Coodie Simmons and Chike Ozah sets out to capture the rise of the most popular rapper. The documentary tries to bridge the gap between West’s before fame years and his stardom now.

Kanye agreed to a massive $30 million deal with Netflix. Since the launch of the trailer the documentary has generated a massive amount of interest from the fans.

Ozah insisted that he conceptualised the project as a “whole history lesson of music” which moves from one generation to another. 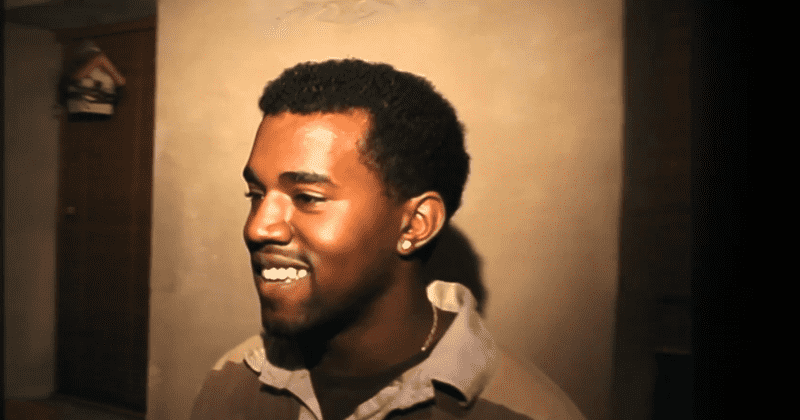 When pitching the project to Netflix the two directors described Kanye as “50 per cent more influential than Stanley Kubrick, Pablo Picasso and Apostle Paul.”

Netflix confirmed that the premiere of the first part of the series is set to take place on February 16th, 2022.

Film festival CineCov launches this summer to coincide with Coventry’s City of Culture programme of events. The focus…
byRosa Cecilia 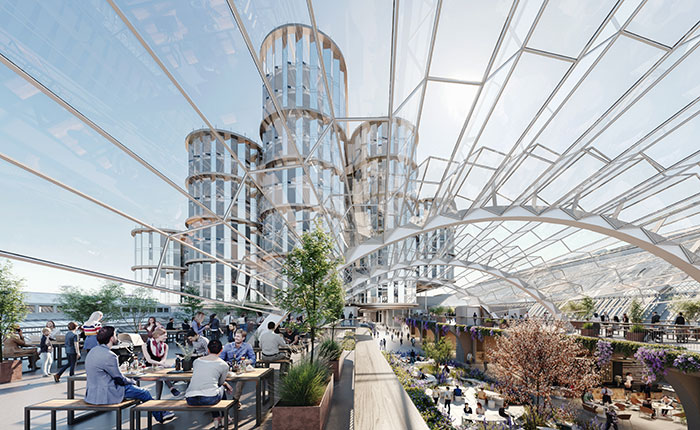 First opening in 1886, the Olympia London exhibition centre in Hammersmith has hosted the likes of Jimi Hendrix,…
byRosa Cecilia 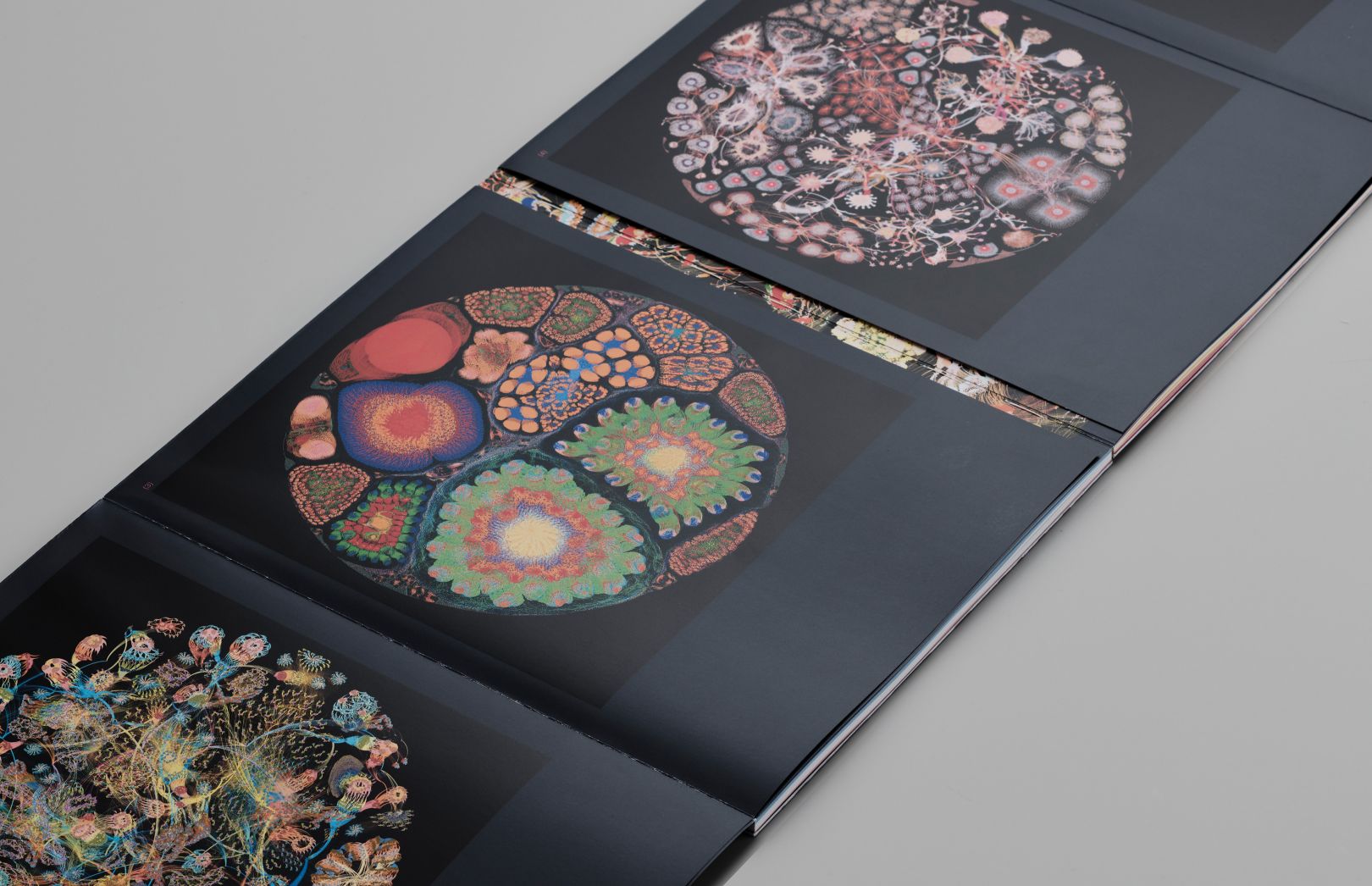 The Companio: The Publication by Pentagram That Aims to Articulate Machine Learning