Juan Arango Palacios’ Illustrations Are an Ode to Migration, Identity and Queerness Colombia-raised and Chicago-based, Palacios grew up in a Colombian Catholic family and has expressed that Latin Catholic iconography was the first example of art they experienced. As a result, Palacios makes use of colour, motif and symbology to explore their queer, non-binary and Latino immigrant experience.

Southern American culture takes centre stage in their paintings, an area in which they derive queer symbols from as a form of reclamation and self-empowerment. Traditional folklore Colombian Cumbia music as well as contemporary Reggaeton lyrics serve as catalysts to the compositions and narratives employed throughout their paintings. In a recent piece entitled Baile Caliente, an artwork featured in their solo exhibition Como Ángel en Cielo at New Image Art Gallery in LA, Juan has painted in a deep and intense tone of blue – a shade that’s moody and dramatic yet utterly captivating. Cowboy boots and bare feet fill the frame, while a thick rope hangs between them in an intentionally ambiguous yet phallic and metaphorical display. The boots act as symbols of strength and flashy masculinity in the South, but they are also the same boots that queer latinxs’ wear to nightclubs while dancing Rancheras and Reggaeton with one another in an intimate setting. Palacios also looks to members of their circle and queer community as inspiration for the figures painted and they merge this imagery with symbolism inspired by references experienced in childhood. 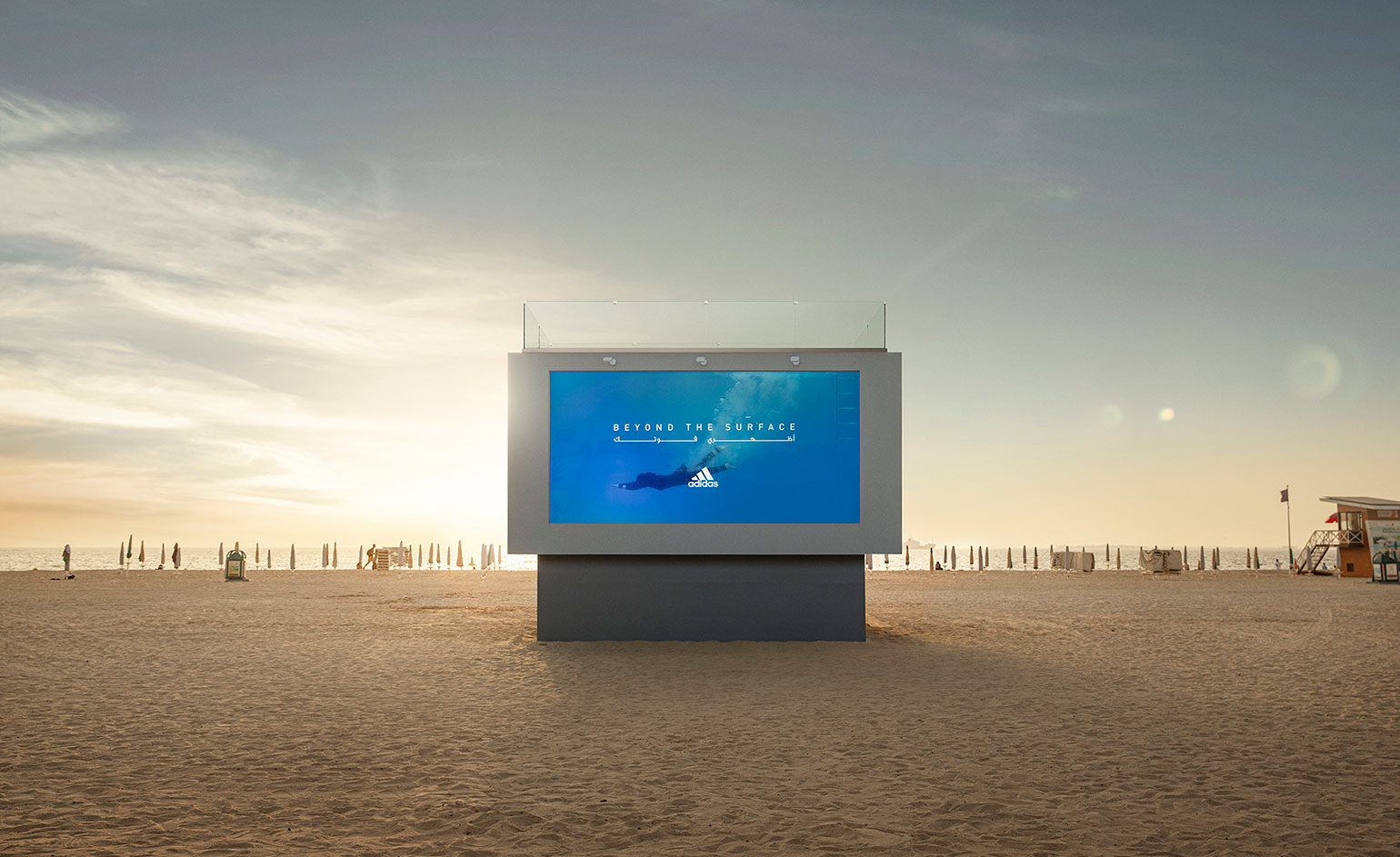 Women diving inside a new interactive billboard. What’s Adidas up to?

Adidas has finally promised to shake up its products by offering more inclusive sportswear for women. Their first… Yep, you’re hearing it again – TikTok ain’t going anywhere! So hold on to your tripods and buckle… 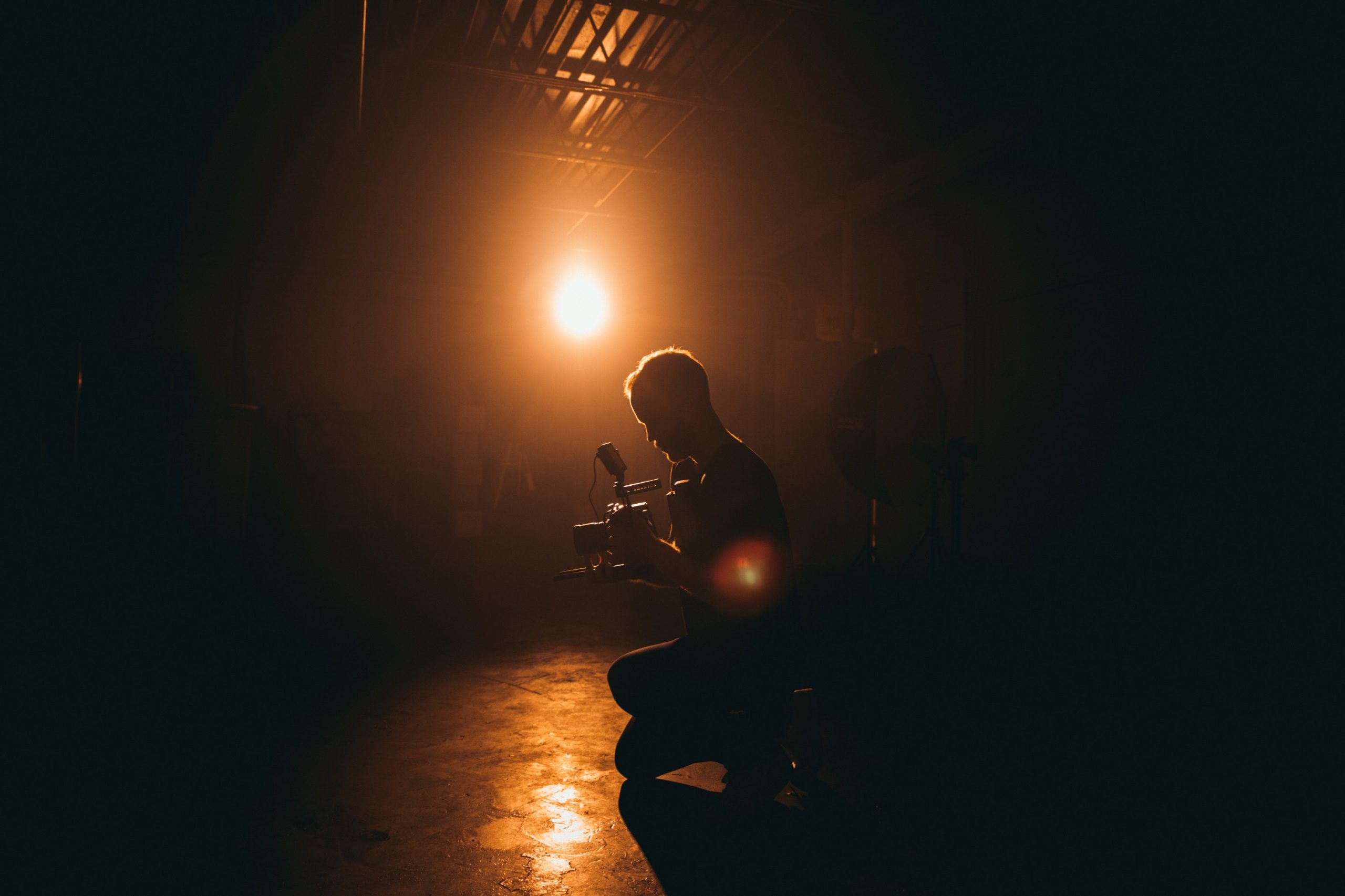 Last night, a great friend of mine came over for some wine. He also happens to be the…