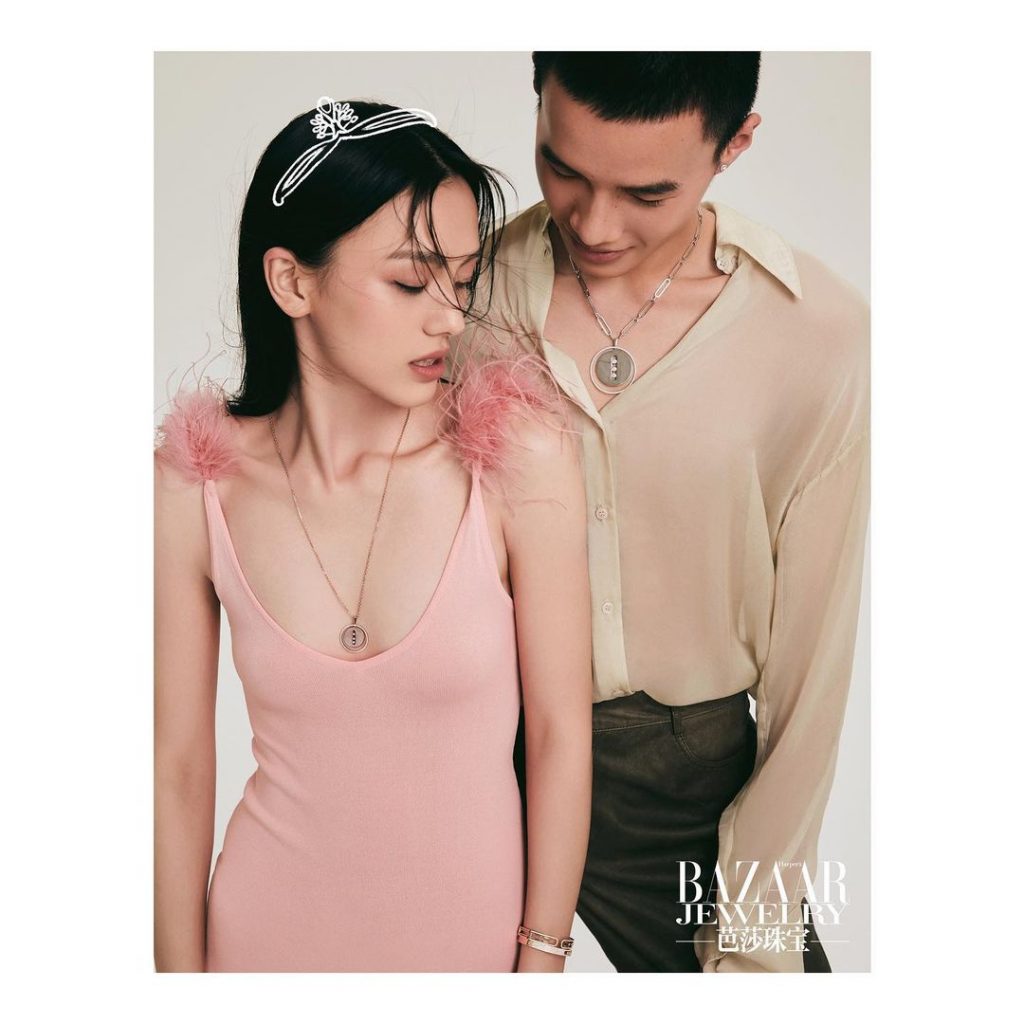 Makeup artistry is a global business and it is growing only ever wider thanks to TikTok, Instagram and other social platforms. Few makeup artists, however, have an international reach as wide as that of Jerry Kuo whose work has featured in Vogue, Elle and Harper’s Bazaar.

Born in Taiwan, Kuo was motivated to move to Vancouver after serving his time in the military service and finding a job that felt stable but lacked stimulation. He graduated from the Global Makeup program at the Canadian city’s Blanche MacDonald Centre. 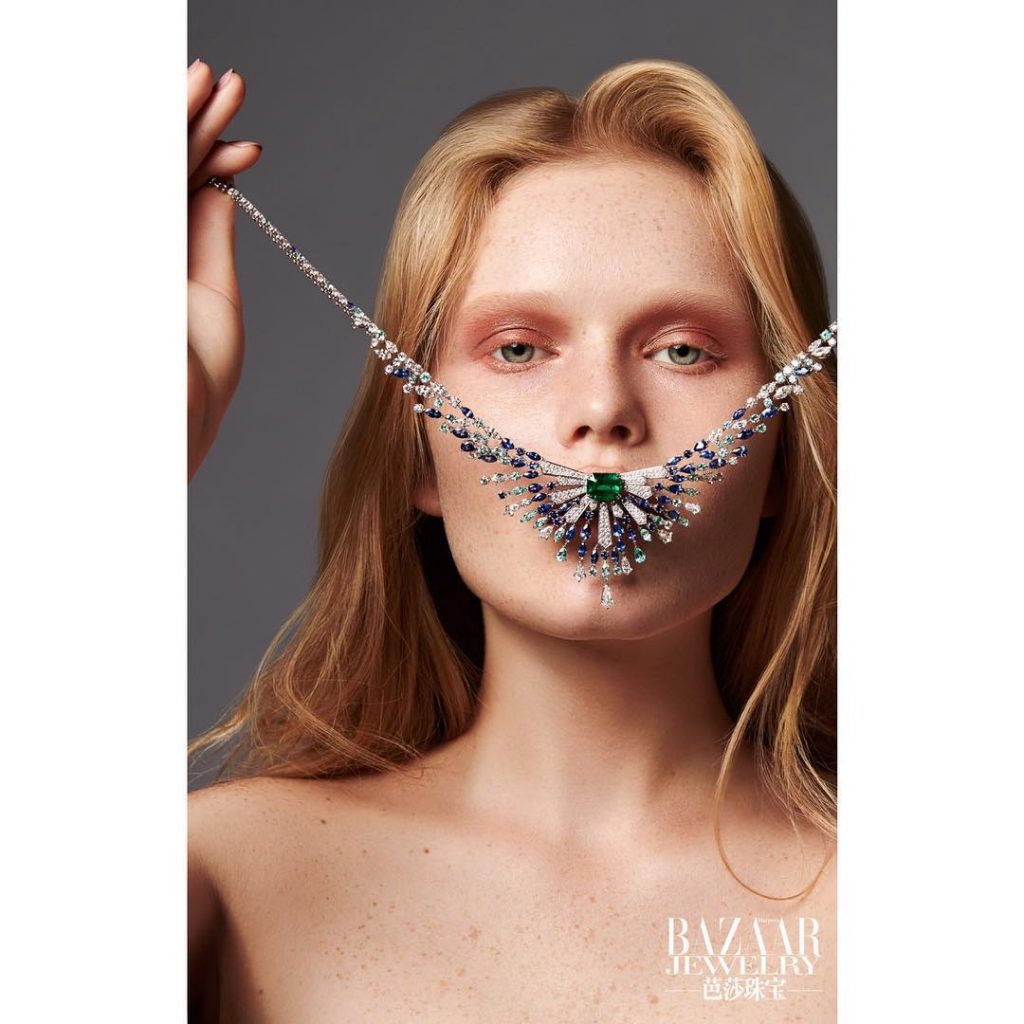 Describing himself as a naturally conservative person, the makeup program opened Jerry’s eyes and subverted his imagination and ideas. It was in Vancouver where he learnt that makeup shouldn’t be limited and how the way you’re layering, shading and texturing can all create hugely different effects.

Post-graduation, Kuo was brought onto the makeup team for Laurence and Chico’s show at New York Fashion Week 2016, and with high profile shoots in Vogue, Elle, Harper’s Bazaar, GQ, FHM and an ever-growing list of underground fashion magazines, Jerry is rapidly on his way to becoming one of China’s new makeup stars. 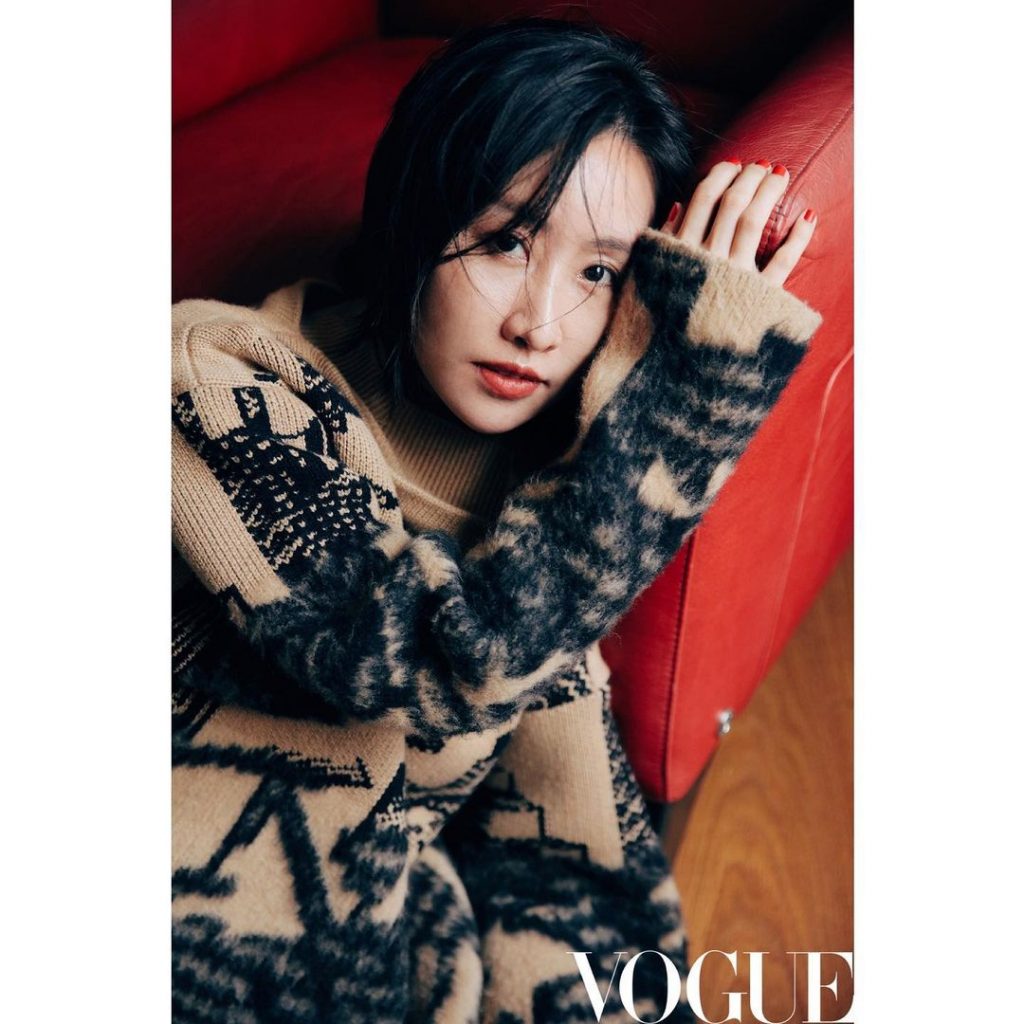 The secret to his success? Preparation. ​​In an alumni interview with Blanche MacDonald, Kuo stated that the first thing he does when he is booked for a job is to check the details on the editors’ call sheets for makeup reference photos. After this, he researches what’s on-trend within the specific field of the shoot and talks to the editors and looks at the models’ cards to start simulating those creative ideas. He also looks into the photographer’s shooting styles, the lighting effects they tend to go for and whether the shoot will be indoors or outside as makeup products can look very different under different lighting conditions.

Jerry’s stellar journey around the world truly has just begun but thanks to courage, creativity and motivation his future is looking bright.

Best Tools For Creative Freelancers In 2021 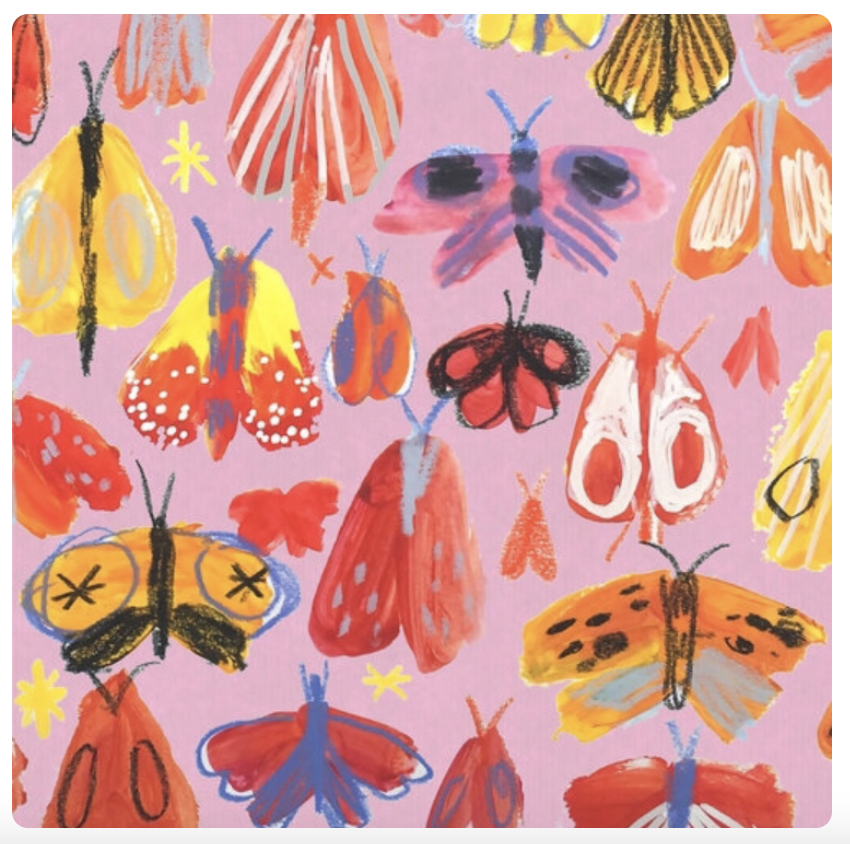 Top 10 Illustrators on Wishu – Guide to your Christmas gifts

Giada Maestra Giada Maestra an Italian Illustrator, currently based in London. With a wide experience in illustrations. Book…

As museums are reopening, the Wordsworth Museum is ready with its rebranding by Nissen Richards Studio. The Wordsworth…