Is Instagram changing how its users want them to be with the new Instagram algorithm and focus on video to compete with TikTok?

I’ve been a fan of Instagram since its founding. Seeing how the app evolved over time made me concerned about its future.

I asked myself the following questions: Do the OG Instagram users like how the app is transitioning to video? Why mess with something that is working? Are images on our feeds on their way out?

I’ve spent the last few days speaking with friends, family, and Instagram users who have been using the app since its inception (the old logo days). I wasn’t really surprised to learn that the majority (I’d say 90 percent) of them think Instagram has turned into an app that irritates them. The irritation ranges from:

Instagram does not discuss the current lack of activity from users…

They’re not wrong; I believe the majority of people see Instagram as a clone of all other different social media apps. It’s fascinating to think that the app was once something that other social media apps copied. Think about this:

I agree with the majority of users in that I’m not sure what the app is for anymore. It’s doing so many things wrong. WHAT BECOME OF THE PHOTO SHARING APP?

Thank you for listening to my rant on this. What are your opinions? 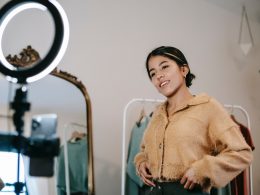 Is social media losing its social element? I feel like in my personal life I use it more… 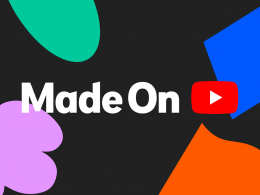 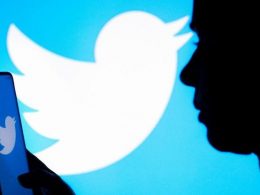