Currently only available to US shoppers, Inspire is Amazon’s new shopping feature will be made globally available within the first few months of 2023.

“In just a few taps, customers can discover new products or get inspiration on what to buy, all tailored to their interests, and then shop for those items on Amazon,” said Oliver Messenger, the director of Amazon Shopping.

Essentially, the new feature makes the Amazon experience more animated in contrast to its traditional static shopping experience. The shopping giant confesses that it has been trying to make it easier for shoppers to discover products rather than simply search for specific items. Yet, despite these efforts, most customers don’t linger on the sprawling online marketplace. More than one in four Amazon purchases take three minutes or less.

Throughout this past year we have mentioned several times that western e-commerce finds themselves disappointed in how slow the west seems to be catching onto social shopping in comparison to China and the east. TikTok, however, has been increasing the hope such adoption by the west in these areas.

Amazon’s new Inspire service, which will appear as a lightbulb-shaped icon on the app, will invite shoppers to select from more than 20 interests, including makeup, pets and gaming, which will then be used to tailor their feeds. Shoppers will be able to purchase merchandise posted by other customers, brands and influencers.

The Wall Street Journal, however, did report earlier last week that Amazon is known for introducing experimental features and quietly abandoning them if they fail to take off. 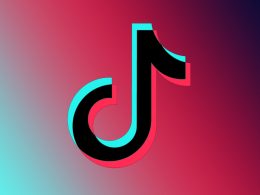 Our fave TikTok trends for brands to try this week

Although the year has just begun, when it comes to TikTok its vernacular, culture and trends move at… 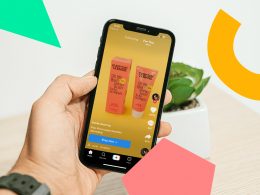 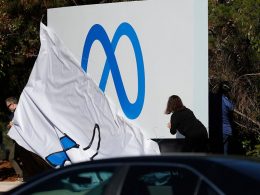