In Creative Conversation With Kino 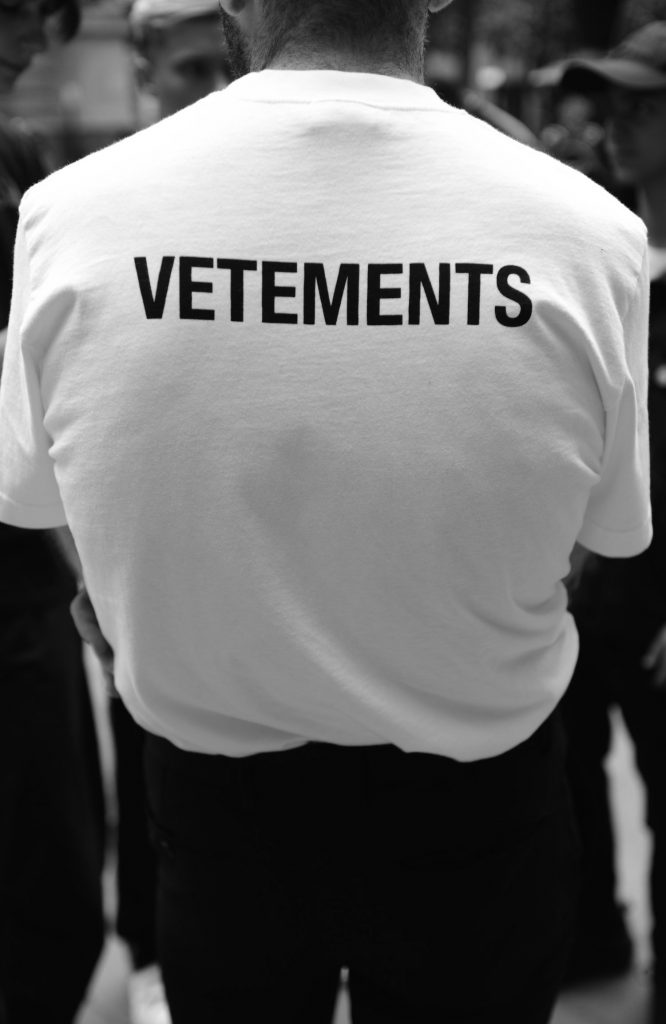 Kino speaks to Wishu about drawing on his multiple multicultural references and striking a balance between the commercial and creative as a way to secure more clients while also perfecting his own stylistic niche. The artist also speaks on the importance of subculture on screen and in print and expressing his artistic autonomy in all types of creative briefs.

Kino: When I was 6 years old I used to draw a lot of comic book sketches and had a large imagination. There was an after school program that came to school one day and set up some improv sketches and they asked the kids to play different characters from everyday life. It was then that I found an urge to act and perform and that’s how my gateway to creativity started. I was an actor until my early 30s actually. 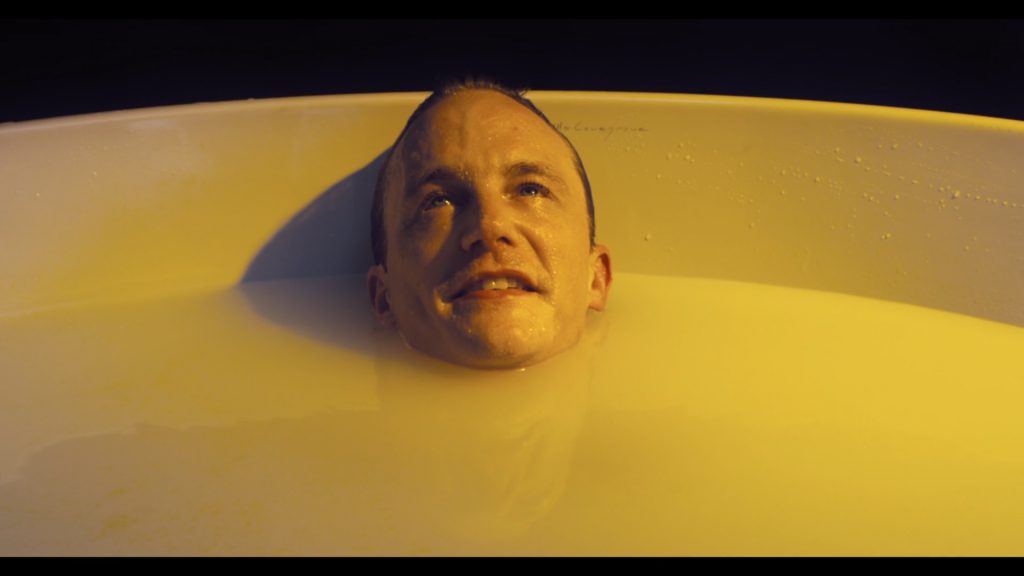 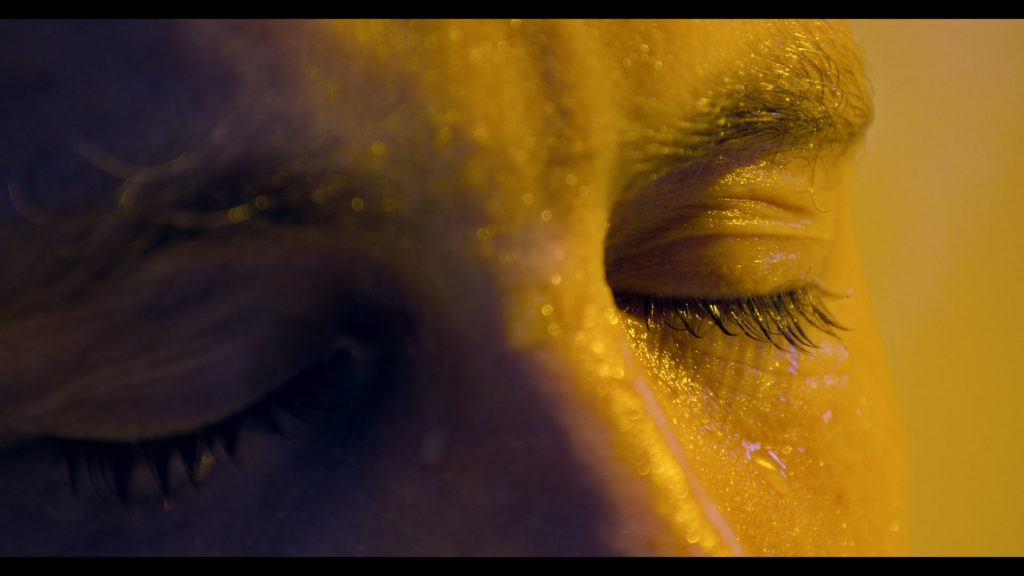 Wishu: Do you think performance still plays an active role now that you’re working behind the scenes?

Kino: Yes, especially when I’m directing. I know the pressure the talent is under and I try to ease them into the performance that I’m looking for and try to direct them in a way that makes sense from an actor or model’s perspective. That’s helped me achieve the desired result when photographing.

Wishu: What are some of your influences? We see you’re a Spike Lee fan!

Kino: iD magazine influences me a lot visually and yeah I’m really into Spike Lee. Cinematography from thriller genres inspired me via the lighting and the representation of subculture and people who are on the fringes of society and not seen in everyday life. iD and Vice magazine tend to venture into subculture too and that’s what Spike Lee ventures into too. Subculture is an element of my style for sure. 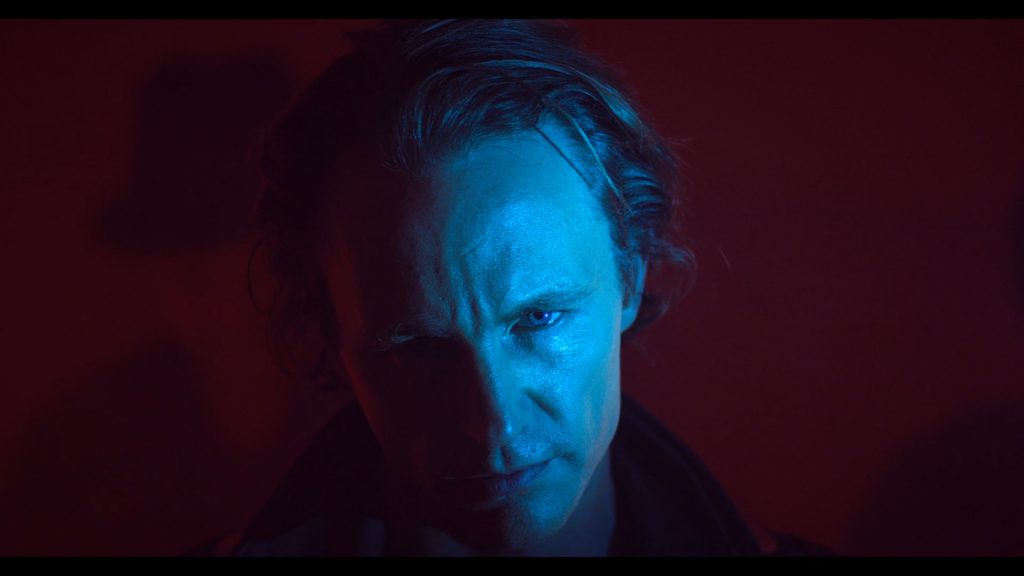 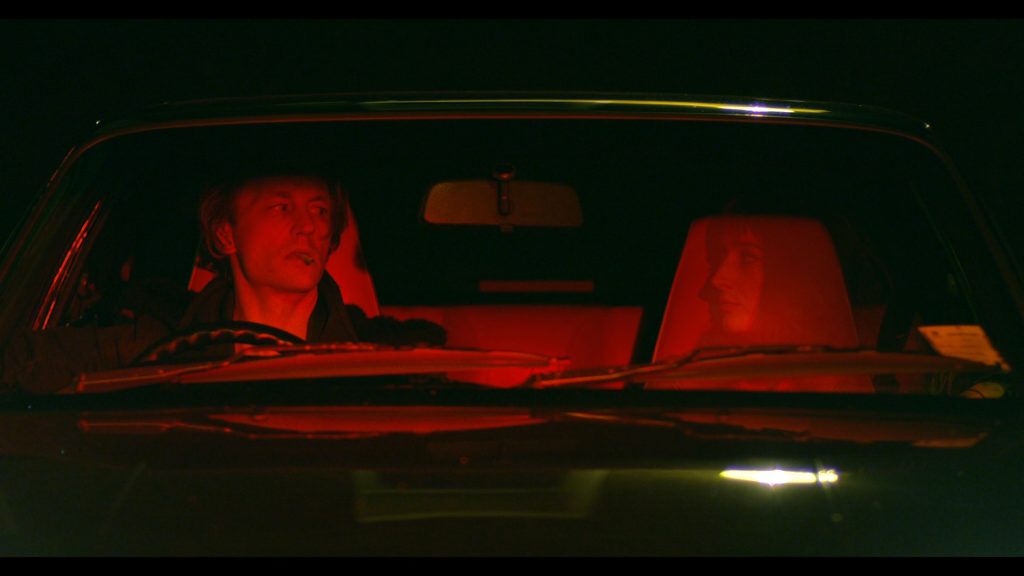 Wishu: There’s also a lovely balance between creativity and subculture and commercialism in your work to sell a product but also stand as a piece of art. How do you strike that balance?

Kino: That is definitely something I have been striving for in my work. What I’ve always tried to do is shoot in a way that feels commercial – i.e the product is the hero character – but then I cast individuals who have a personality and come from a specific culture, style or experience. Furthermore, I try to use lighting in a way that feels commercial and striking but supports a consistent colour palette throughout. I’ve been working on this style for a couple of years now to define my niche and make my work recognisable.

Wishu: There seems to be a sense of contrast in your inspiration and references from subcultures to multiculturalism to commercialism vs creativity? Is this what defines your niche?

Kino: Yes definitely. The way I grew up presented a sense of juxtaposition; being a Dominican growing up in the Bronx but being interested in punk as well as rap. I try to add a lot of references in my work but you can get lost in too many references as the message becomes diluted. Over the years I’ve been trying to simplify this style so the narrative thread isn’t lost.

Wishu: You have to proclaim artistic autonomy at the same time as referencing right? 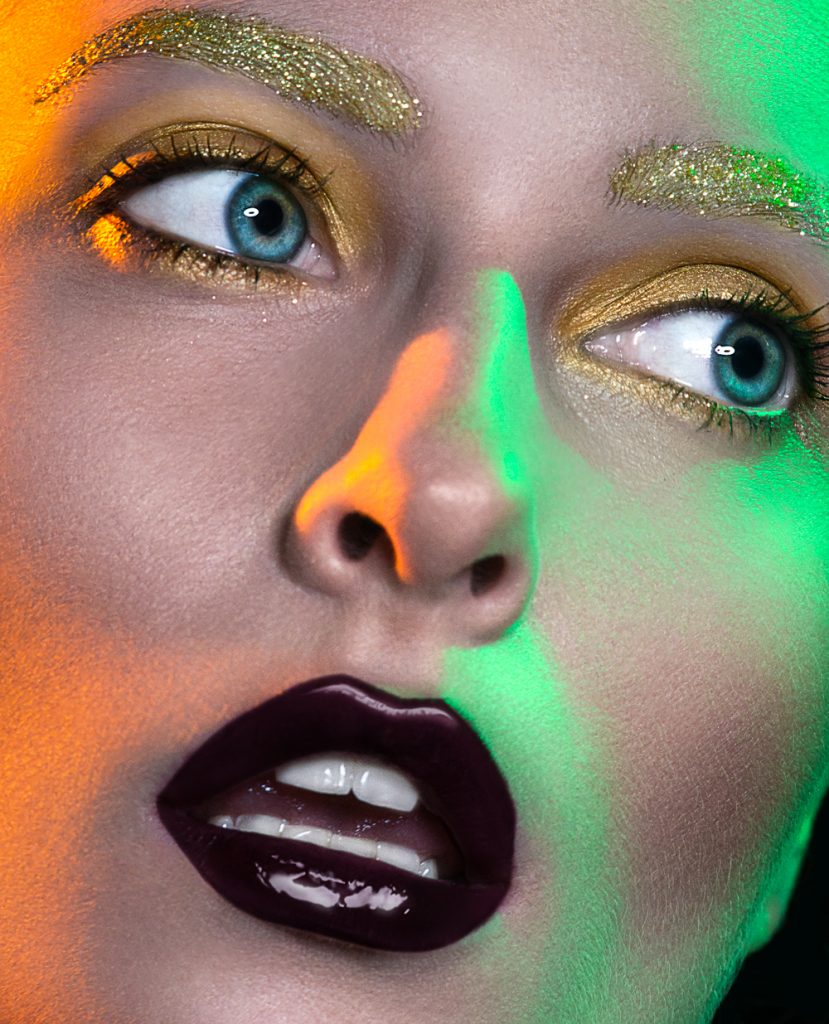 Wishu: You attended some prestigious institutions like Central Saint Martins and you studied in New York but you also have several year’s experiences. How would you describe the split between education and experience and do you use both in everyday life?

Kino: What uni did for me was open up a world that I wasn’t exposed to as I came from an impoverished neighbourhood which felt a bit claustrophobic as I saw the same people, ate the same food and was exposed to the same culture everyday. There’s nothing wrong with that at all, in fact, it can be very important, but because I was into visuals I wanted to explore a different world from my own. That’s why I wanted to study abroad to open up my references because your references as a creator are like your library of things you can pull from when a brief or project is presented to you. So uni opened up references for me but when it comes to the practicalities of working, you can only learn on the job and learn from your mistakes in order to create your vision. 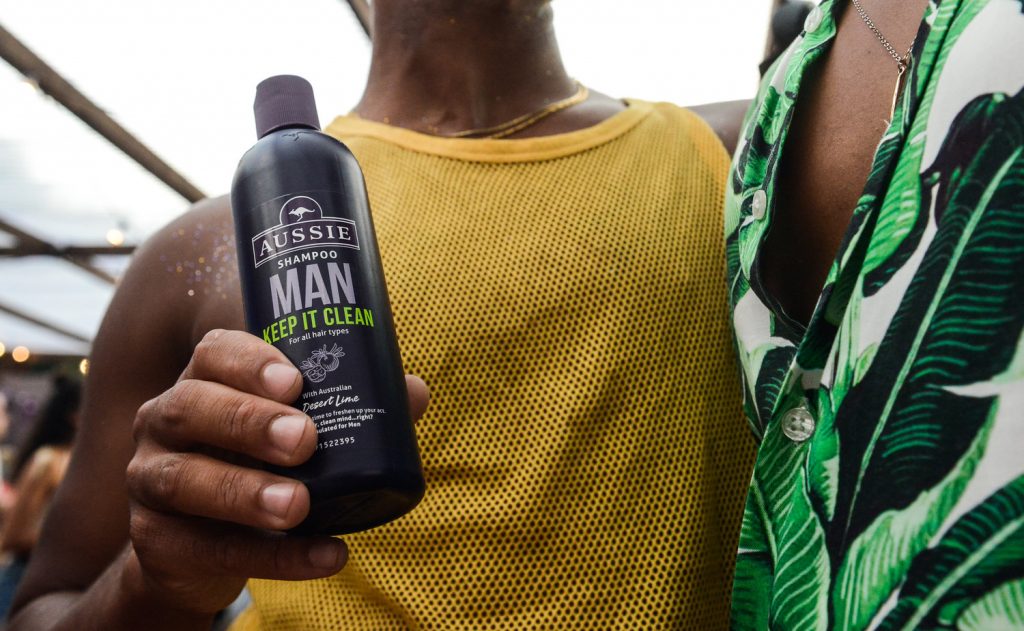 Wishu: How has the rise of TikTok affected your experience of the industry if at all?

Wishu: You have such an impressive and diverse roster of clients how did you manage to build these and how important were the client and freelancer relationships to build this?

Kino: I was working as a freelancer and felt I didn’t know much about the industry. I didn’t have a clear grasp on my voice yet – I only knew I wanted to direct commercials and music videos. An agency then reached out to me asking me to work as a junior content producer so I jumped at the opportunity because it exposed me on how to dissect a brief, approach a creative project and work with a team. There is a science to things and a way to produce great results – that’s what I learnt. I also realised the common thread throughout visuals is storytelling and that’s important when working with brands because a brand is like a baby and the more you nurture it the more it’s gonna grow into something that can run on its own. Working with great brands helped me be a better storyteller on my own which is my ultimate goal – to make feature films. Being a multidisciplinary artist also helps because you have a niche with multiple skills and since brands don’t have the budget anymore it tends to guarantee more work.

In Creative Conversation with Leo Young

Leo Young Upon researching designer and Good Nugget founder Leo Young, I noticed that in his LinkedIn bio… 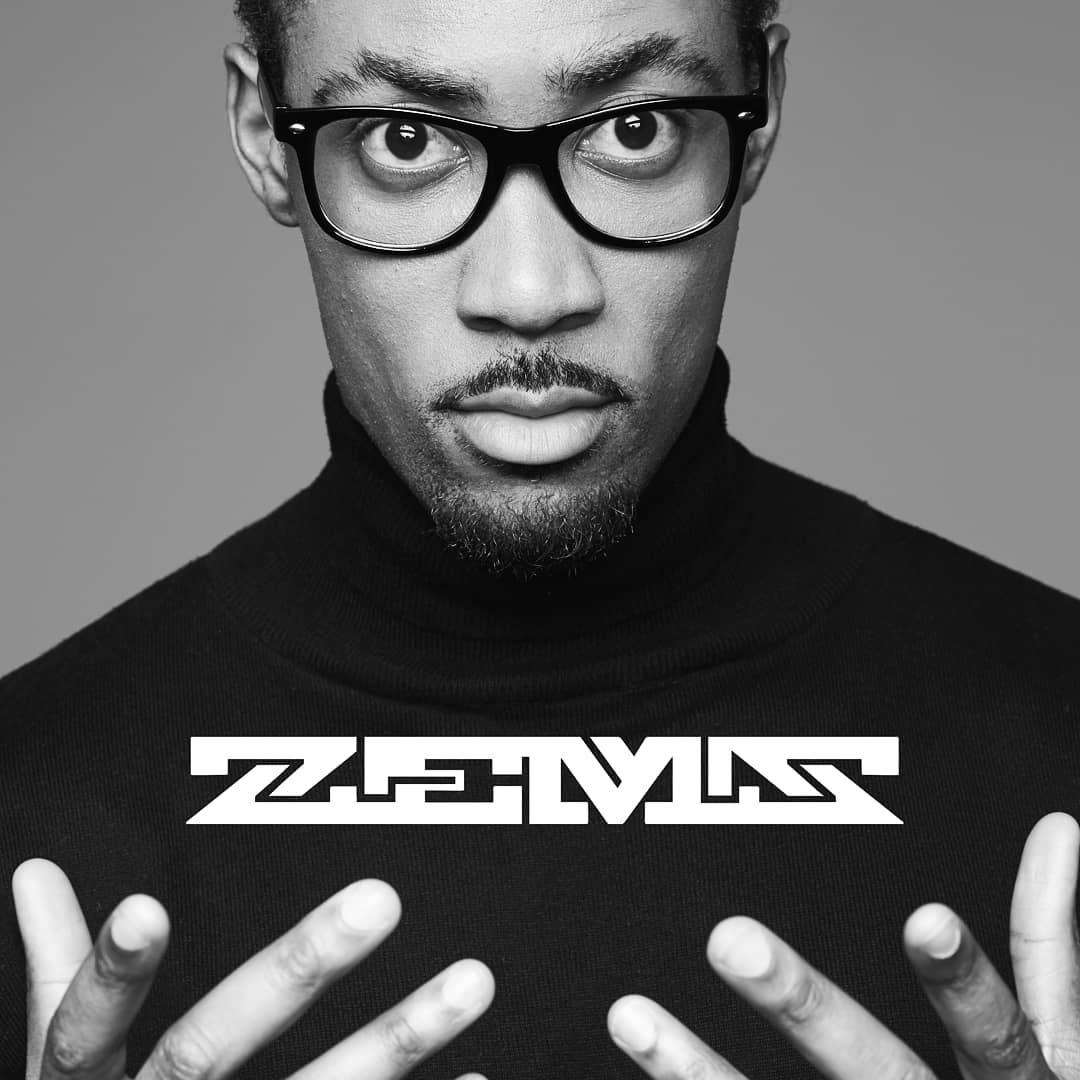 In Creative Conversation with Paul Chiedozie

Paul Chiedozie is the definition of a multidisciplinary creative. Not only has he dipped his fingers into more… 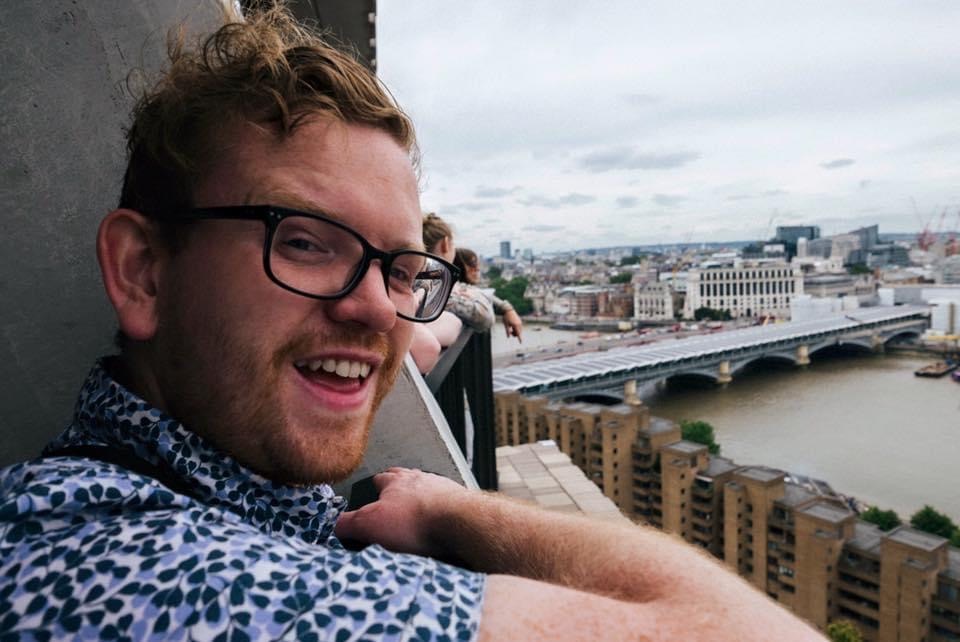 In Creative Conversation with Lex Hearth

London-based cool girl Lex Hearth a.k.a Lex on the Decks across her socials is a badass feminist creative.…