Illustration: When I Have Sex I Think About…

Brighton-based author Lucy Anne Holmes has put together a book entitled Women on Top of the World: What Women Think About When They’re Having Sex. She describes it as “a provocative collection of female voices, designed to celebrate and empower women in their journeys toward sexual self-discovery”.

The author interviewed a diverse range of women from ages 19 to 75. Women who are lesbian, pansexual, heterosexual, non-binary, trans, polyamorous and monogamous. Sex is portrayed in a variety of ways from bored or sad to crazy or tantric.

Holmes spoke with Stylist magazine about how sex is both pleasurable yet also a serious and traumatic issue for many women; “The World Health Organisation statistic that almost a third of all women and girls experience physical or sexual violence in their lifetime rings true here as we meet women trying to navigate their relationships and sexual pleasure through the shadow of this trauma.”

“One thing which unites all the women I spoke to is a lack of sex education.” This is evident in several of the book’s stories such as that about 55-year-old Anita in India, who got married to a much older man at 14 and had no idea that sex could or should be pleasurable until years later she found herself on top experiencing an orgasm for the first time.

Ultimately, the book “promises to contribute to the changing way women are now talking about their sexuality and their journeys toward self-discovery.”

How To Manage Multicultural Teams in a Post Covid World 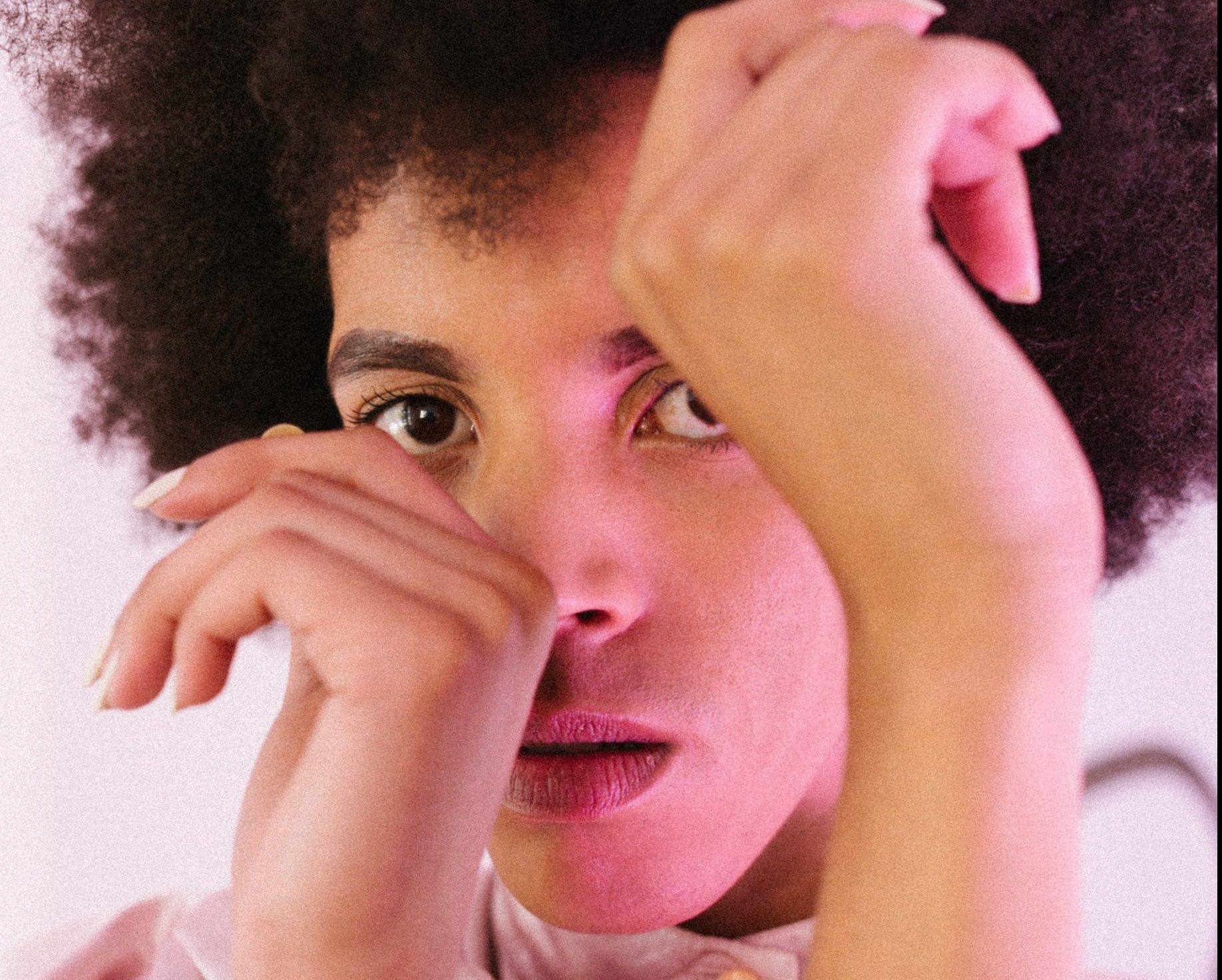 How to Connect with Other Freelancers…as Friends!

The freelance life can be a lonely one. Working from home, sourcing clients alone, working nights to meet…