Ikea Speaks on The Bond Between Brand and Agency

The relationship between a brand and its creative agency is not often spoken about in mainstream media yet – when thriving – is integral to the brand’s sales as well as the agency’s reputation. 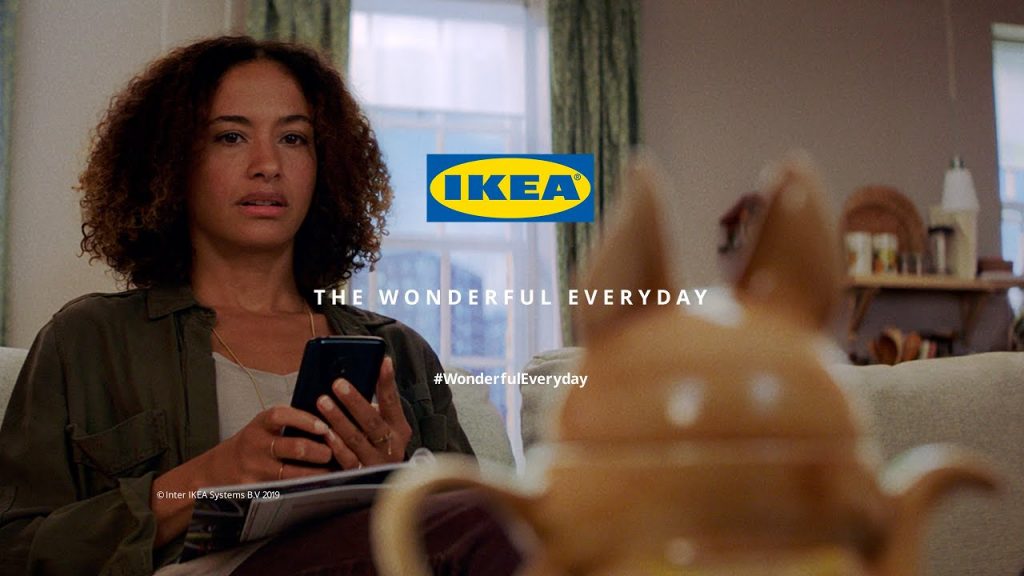 Speaking at the Festival of Marketing: The Year Ahead today (21 October) Anthony, cluster marketing communications manager at Ikea, discussed with Katie Mackay-Sinclair, partner at Mother London, about balancing work relationships. The two have worked together on Ikea campaigns for a decade.

“I like consistency when it comes to teams,” said Anthony. “Bringing fresh blood into the mix is always important, because they look at it through a lens that maybe no one else has thought about and that is always interesting. But I just don’t think you can underestimate the importance of a level of consistency in the relationships that you have with an agency.”

Anthony said that time builds trust and allows bravery in the work that collaborators produce. “It took years, I would say, for Mother to truly understand, to demonstrate a good understanding of the brand and there is so much that comes with that,” she said of Ikea’s work with the agency. 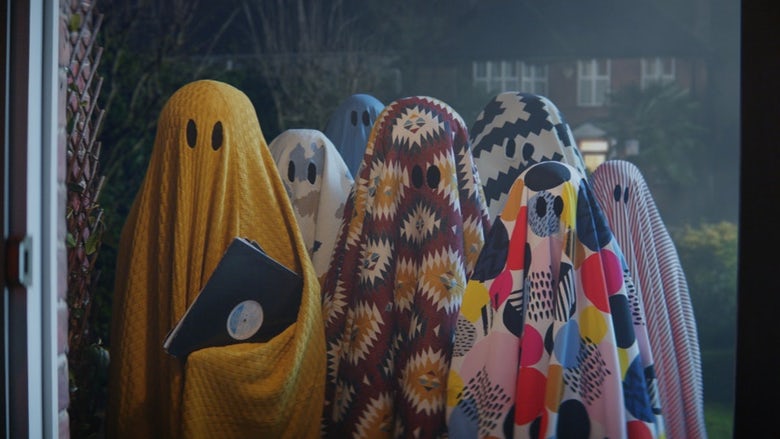 Mackay-Sinclair agreed that time helps to build the levels of trust and authenticity that allow frank conversations, as can be required to develop effective campaigns.

“I feel really lucky that we have a decade’s worth of learnings about what is working and what is right,” she added. “And when we have pushed it a bit too far or not pushed enough.”

The duo agreed the ability to experiment and risk failure can yield big wins. A prime example is Ikea’s ‘Silence the Critics’ Christmas campaign from 2019.

“That was probably the most fun I’ve ever had making an ad, but also the most challenging,” said Anthony. “It was a really good demonstration of how comfortable we are and how strong the relationship is. We went for an idea that, amongst a bank of ideas that were on the table, tested the worst.” 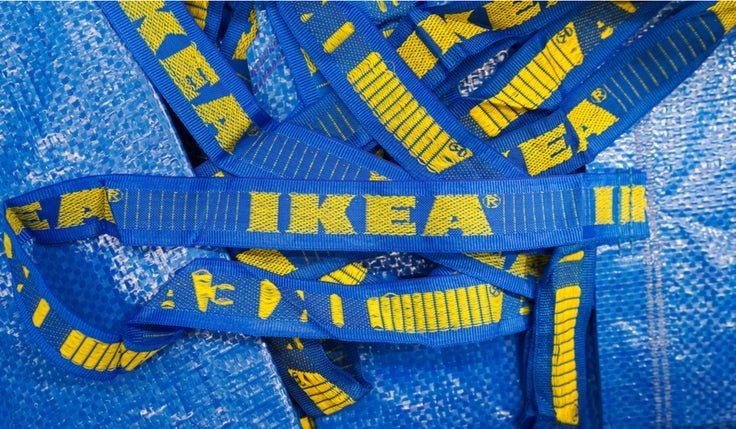 Anthony resisted the negative responses. “It tested through the floor. But I always knew that I wanted to make the ad, so I kind of didn’t care how it tested. We were both confident in the vision of what we wanted to create,” she recalled.

The client and agency supported each other in being brave and pushed to sell the idea for the ad to the rest of the business.

“When you have four ideas in front of you and all of them have tested really well, bar the one you are pushing, it is kind of a hard thing to sell in,” said Anthony. “And for me Silence the Critics was a real no brainer.’”

How Luxury Fashion Is Embracing Gaming?

Breaking down IR35 for agencies

Inclusivity in the Metaverse: Encouraging or Limiting?

The metaverse could become a great way for employers to recruit. VR chat and avatars have the power…

Created by Conill Advertising,  Toyota’s latest spot explores why it’s important to spread happiness during Christmas through the…

“Have a Word with Yourself, Then Your Mates” – The Latest Ad Campaign from the Mayor of London

The Mayor of London, Sadiq Khan, has this week launched a new campaign that aims to tackle the…