American Pancake House, IHOP, has announced a new ‘NFT’ that has nothing to do with crypto or Web3. The brand has cleverly jumped on the back of the NFT and Web3 fantasia wave to market its New French Toast. Yes, that’s right, NFT in this case stands for a delicious addition of New French Toast to IHOP’s menu.

Forget sex sells, clearly crypto convinces! The made-you-look marketing ploy is understandable, considering the hype that’s recently been generated around NFTs. Even after the onset of the “crypto winter” beginning back in May, many household names – from the PGA Tour to Starbucks – have been launching their own virtual tokens. Every brand has its own reasons for getting in on NFTs, but generally speaking they’re being leveraged to boost sales, drive customer engagement, foster brand loyalty and give brands an air of tech-savviness.

IHOP said that customers can purchase its “NFT” – Thick ‘N Fluffy French Toast – with 10 PanCoins, digital coins that the brand launched back in March as part of a broader digital loyalty program called the “International Bank of Pancakes.”

If you went into this thinking this was about NFTs only to be disappointed, you’re not alone. The Drum reports that many NFT enthusiasts were excited by IHOP’s teaser of their new “NFT” — only to be shocked by the revelation it was just about breakfast rather than any virtual currency.

While NFT traders won’t be happy about not having a new NFT for their collection, they can at least debate over what other token to invest in over some French toast or some pancakes. Besides, another restaurant already covered being NFT-exclusive anyway, so at least there’s that for NFT investors. If you aren’t active in entering the Web 3 space now, we don’t know what more we can… 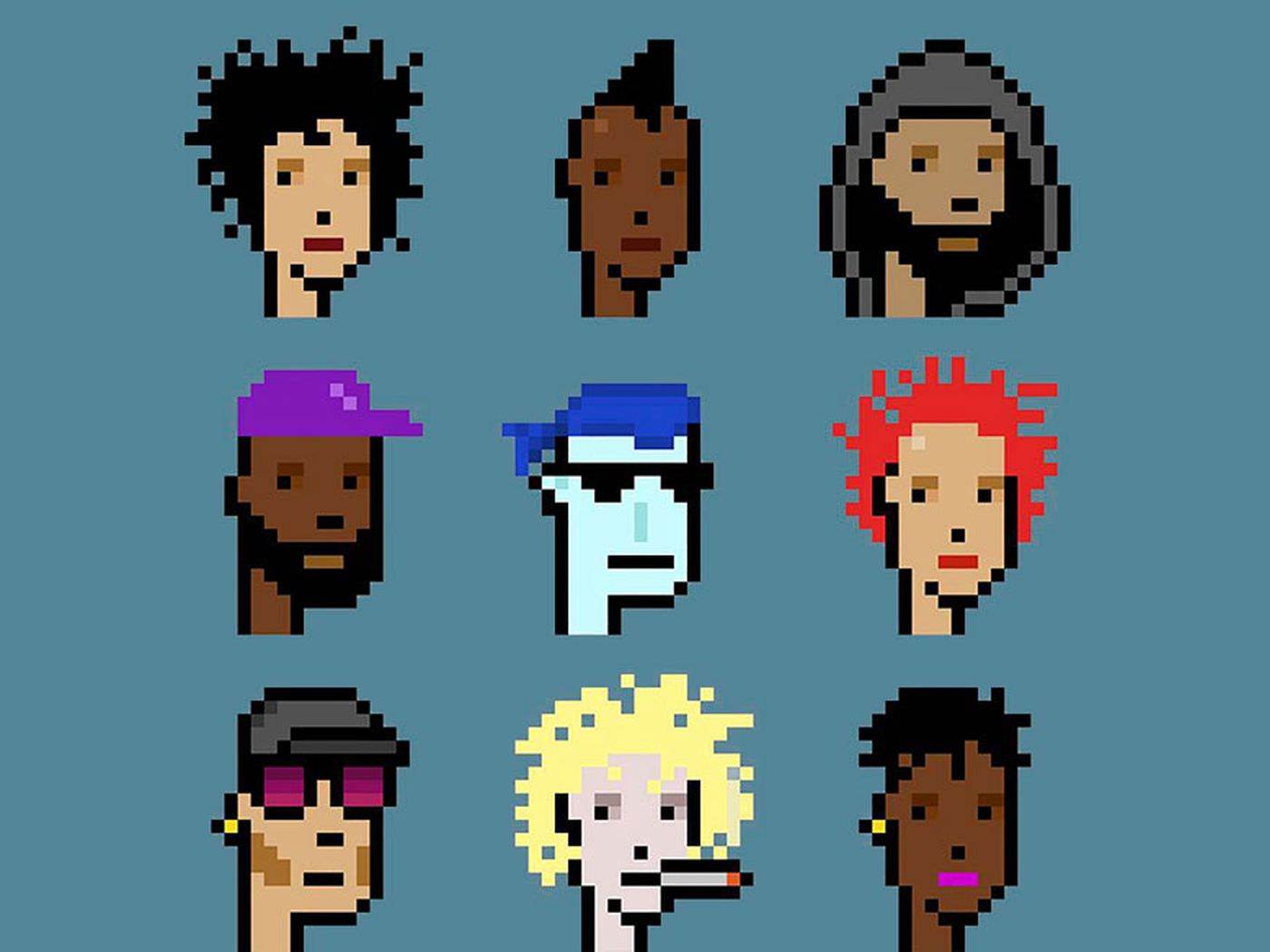 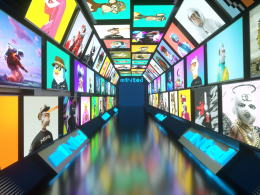