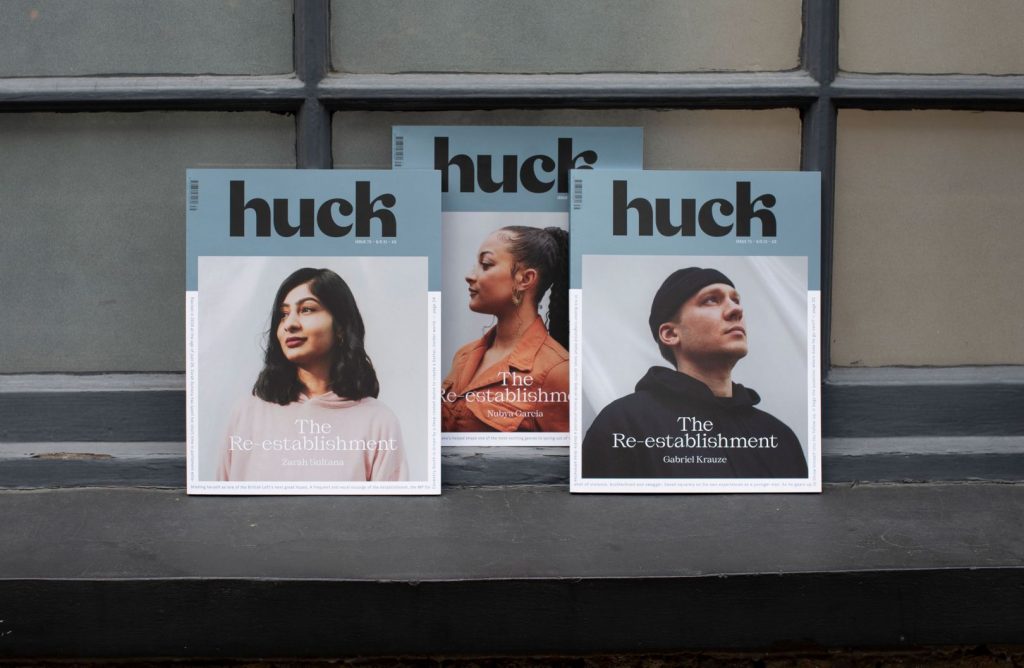 The London-based publication Huck focuses on six key themes and increases in both size and scope.

The new issue aims to represent young British people overcoming the many boundaries and struggles that are pushed their way.

Gracing the three covers are Labour MP Zarah Sultana, Booker long-listed author Gabriel Krauze, and UK jazz musician Nubya Garcia. Each, in their own way, are dismantling or demonstrating certain elements of the city’s culture.

To best reflect this tone, the magazine has now split itself into six sections; People, Places, Pictures, Talk, Move and Misc.

The publication’s visual identity comes in the form of a new logo as well as a print magazine double the size of what it was previously.

The issue doesn’t only focus on London but also there are also long-form features on the history of breakdance in Paris, bike crews in Johannesburg and off-grid communities in Greece. Interviews with other acclaimed artists, including songwriter KeiyaA, filmmaker Mikey Alfred, grunge pioneer Mark Lanegan and seminal portrait photographer Mick Rock, are featured.

Huck’s editor, Niall Flynn, states that he sees “Issue 75 as the launchpad for an exciting new era. We can’t wait for readers to get stuck in”. 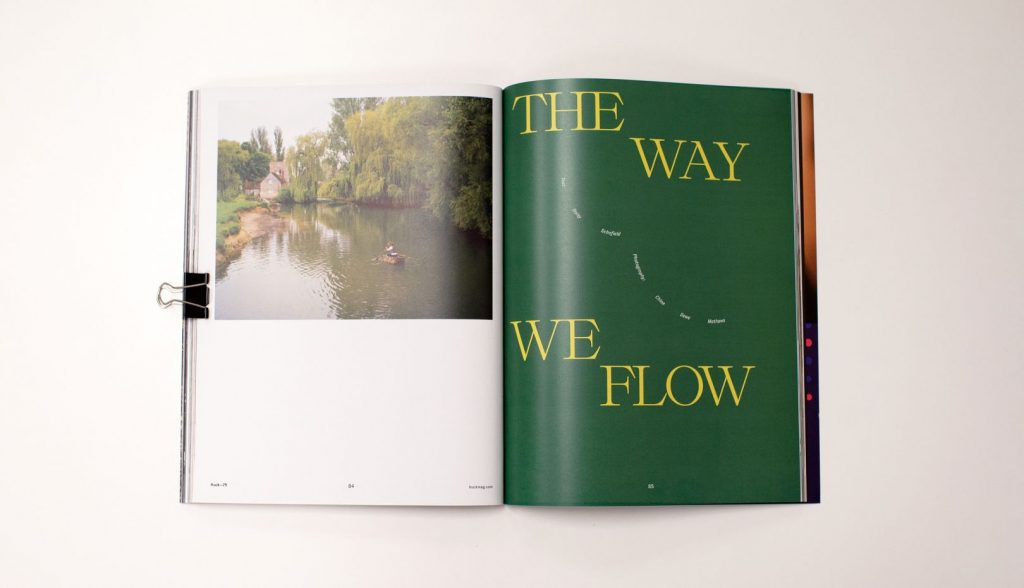 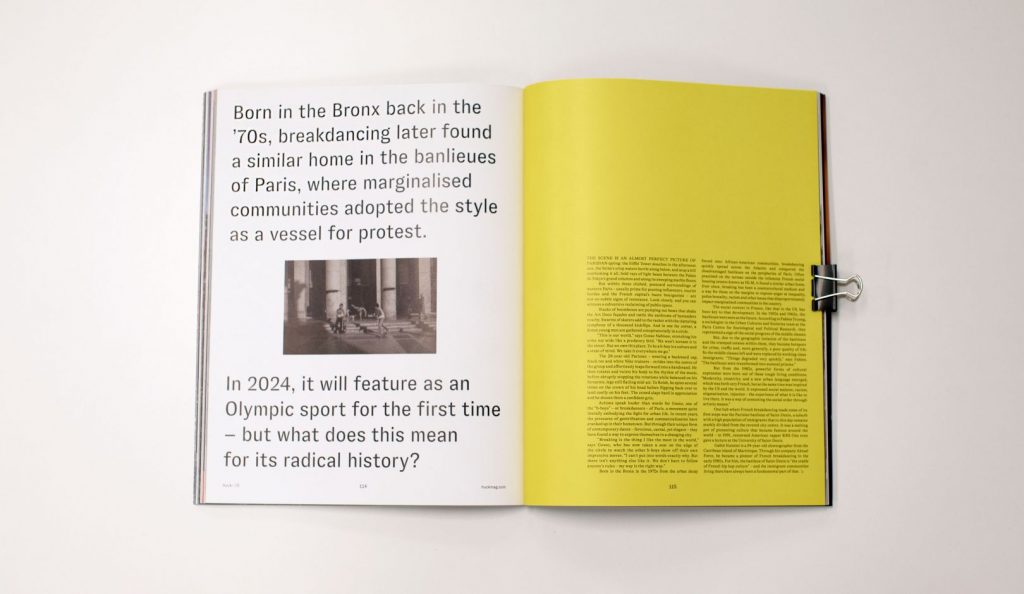 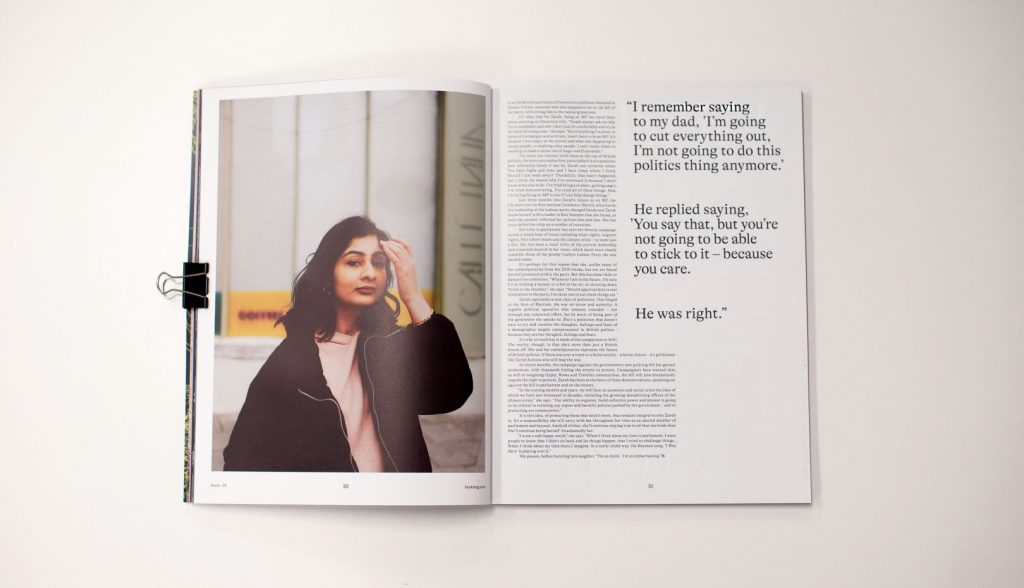 A Guide to Pension for Creative Freelancers 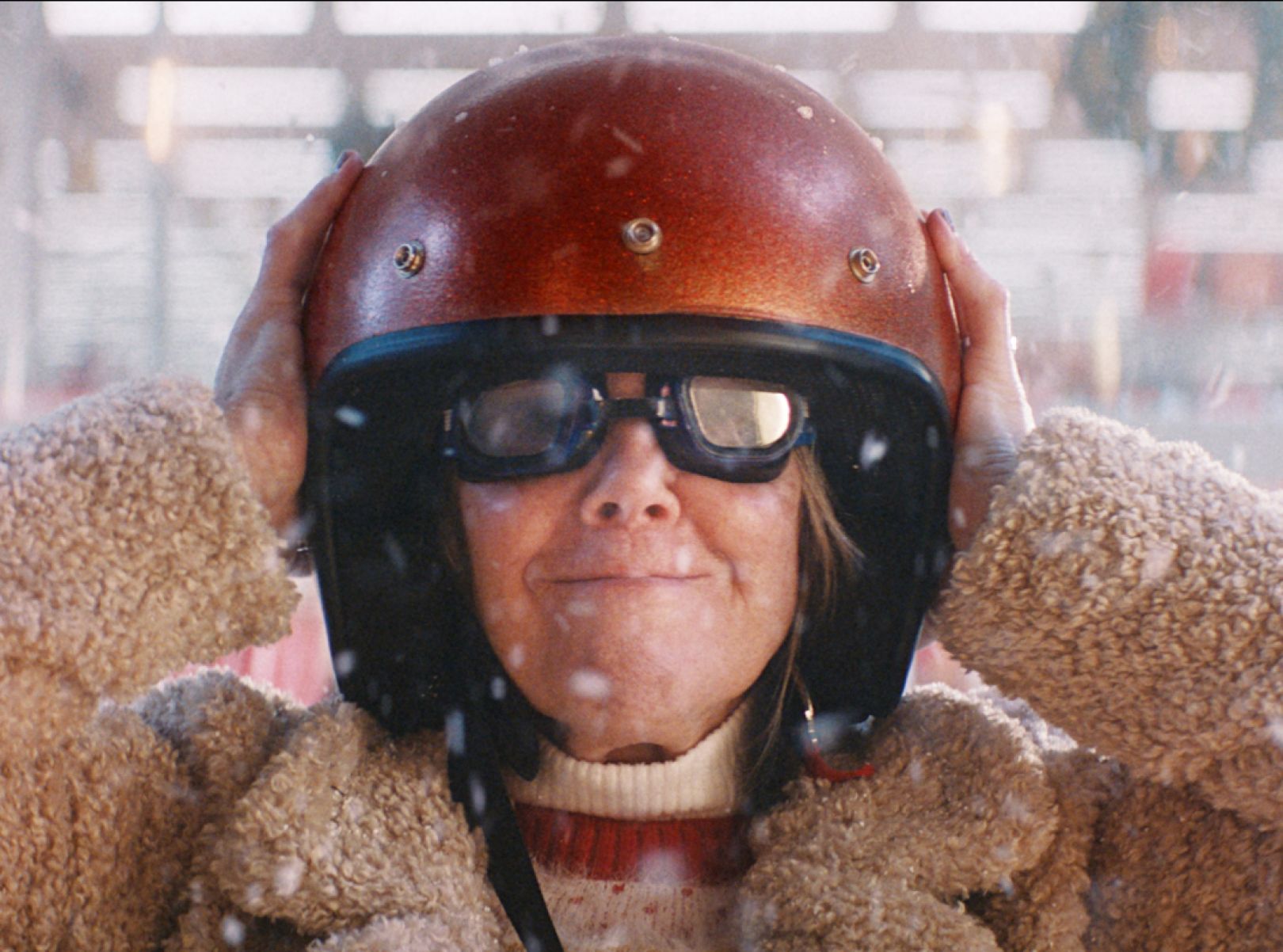