How to truly be a working nomad 

The best place to work is where you do your best work. Be it with a Mai Tai in hand on a sunlounger or from a small wooden studio with a view of the rain on the Yorkshire Moors (although for many of us our workplace of us is much less picturesque), working from home has opened the possibilities for different kinds of individuals to work in a way that suits them best.

More and more countries—including Portugal, Argentina, South Africa, Latvia, and Italy—have announced plans to launch their own digital nomad visa programs. With the introduction of the Venywhere program, for example, economists in Venice hope to attract entrepreneurs from other countries to fill in the gap left by tourists and residents who’ve left the area since 2020.

A popular growing pain during the work from home shift in 2020 was having meetings for meetings sake. Due to the ease of zoom, more meetings were introduced, probably sparked by the thought of not having to travel. However, more meetings doesn’t always mean more productivity.

Two years in, tools like Dropbox Capture are rethinking the need for mass meetings and let you get your message across with screenshots, GIFs, or simple videos recorded right on your screen. So now you have the option of sending quick video updates, walking through a tutorial, or giving design feedback that your co-workers can watch when they have time.

Work from home and the 2020 and 2021 saw a rise in desire for creatives to connect to nature. Co-working spaces like Second Home and Uncommon have championed this adorning their spaces in different types of green plants and letting in as much natural light as possible.

I have a few freelance creative friends I’d describe as ‘slomads’, they walk the world staying in different places for months on end. A close friend of mine is a stylist whose main base is London. This summer, however, he is subletting his room in a warehouse and choosing to spend July to September in an AirBnB in Marseilles remote working (he also grew up in France which helps). He also spent May in Dublin and Berlin, April in New York and January in Rwanda. He is economical with his money, charging London prices, subletting his place and renting in cheaper cities (bar New York…) which allow him creative headspace.

The mobile hotspot also helps break the monotony of working in one place too long. Exploring a wider range of outdoor settings—like parks and beaches—anywhere in the world can open a new corner of the creative mind.

How to amp up your online presence 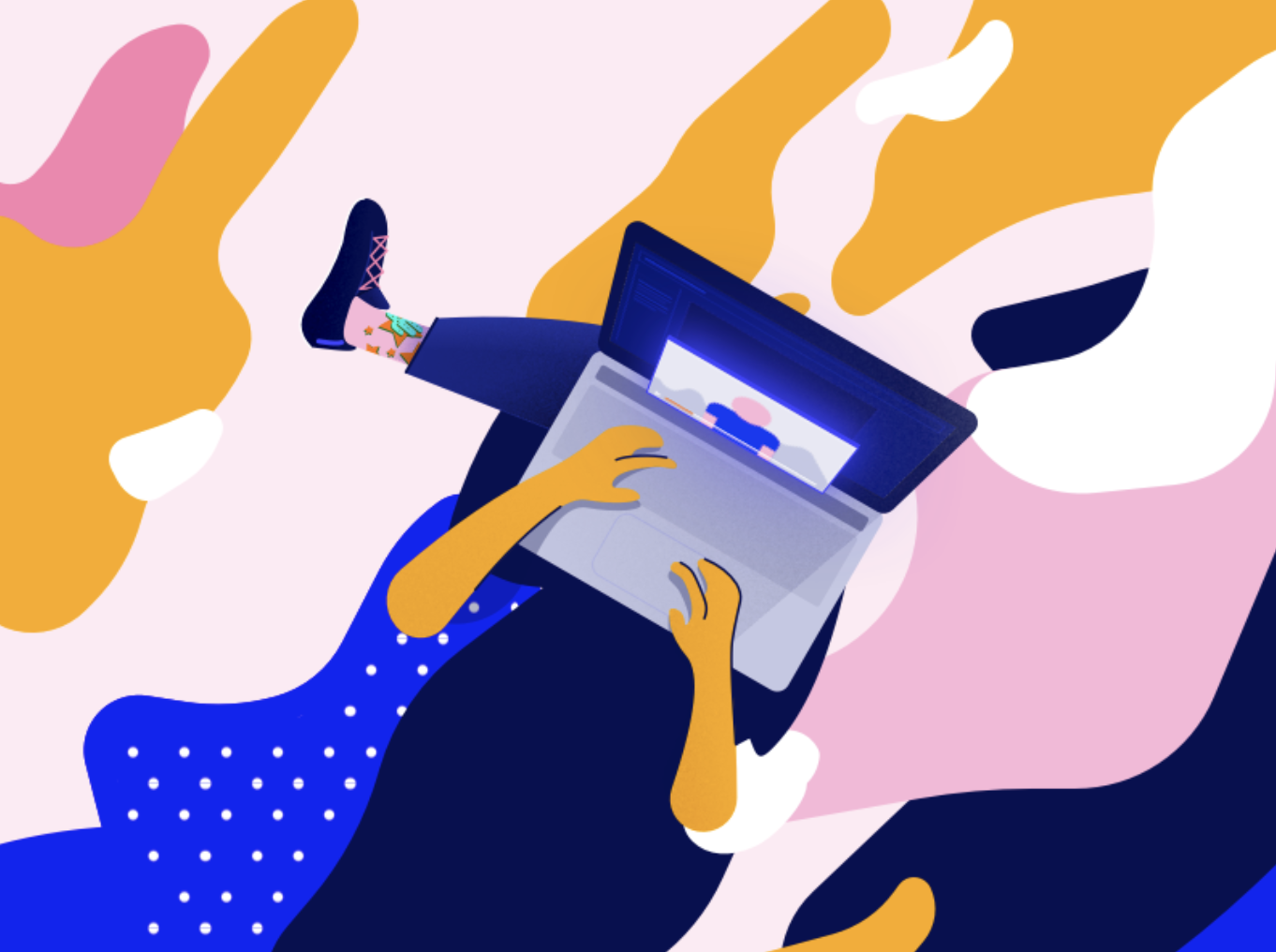 Free online courses to help you grow as a freelancer

Google is providing over 150 free courses - Discover a range of free learning content designed to help your business or in your career. 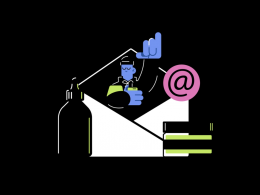 How to brand a CBD product 🌱

Is social media planning really worth it? Or should I just wing it? Unfortunately, the answer to winging it…