How to remove the guilt surrounding time off as a freelancer

As freelancers, especially creative ones, we are very used to repeating the following or similar phrases several times a week. “I’m swarmed at the moment”, “I literally have a million and one things on”, “genuinely I have so much to do I have no time for myself”.

On the surface, these seem like complaints, highlighting the somewhat negative effects of working as a creative freelancer. While they may be coated in this tone, I’ll ask a controversial question; don’t we secretly love it?

If you’ve seen the 2010s sitcom Modern Family, you may remember an episode where Gloria, Sofia Vergara’s character, pretends to throw away a coupon to a free spa day in attempts to not ruin her reputation in the extended family as the new working mother who “does it all” admitting to taking pride in having other family members consistently ask her “how does you it?!” She ends up going to the spa in secret but is unable to enjoy it as she is ridden with guilt.

Now, I’m not suggesting that any of us are guilty of doing the same but we can certainly relate to the inability to relax and admittedly carve out time for ourselves. If anything, many of us become addicted to the adrenaline rush that stress and multiple creative projects provide and can suffer from emotional ‘withdrawal’ when we find ourselves with a day off.

I’m in no way blaming you if you feel this way and I am 100% guilty. I found myself with a day off last weekend, my partner works in central London on Saturdays till 8pm and I found a whole afternoon where, for once, I had no work, no plans, no content to create, no distractions. I took myself off to Portobello market to walk around in the lovely English sunshine and thought it would act as a tonic. The unexpectedness of the time off, however, took me by surprise. I found myself unable to enjoy the sights or the romanticism of Notting Hill and felt a huge void in my core. Who am I outside of creating? Yeah, it was as much of an identity crisis as it sounds.

It’s understandable! Time is money, after all, and when your income depends on having clients, it’s hard not to feel like there’s always something to do: if you’re not working on an assignment, you should be hustling for more work. Even when you’re operating at full bandwidth (maybe even above full bandwidth; more on that below), the pressure to “keep up” with industry news, opportunities, and your peers is real—and so is guilt of taking time off.

However, that ‘void’ feeling, although unpleasant was important and necessary. It forced me to reflect on my lifestyle. I ended up sitting in a café jotting in a notebook all my thoughts. I realised I was working hard but was I working smart? Denying myself time off meant that I was continuously running on the creative treadmill giving myself metaphorical joint problems.

“You’re like a cell phone that needs to get charged up,” explains Julie Morgenstern, productivity expert and New York Times best-selling author. “That’s what time off is for. It’s in the interest of your business to rest. It’ll make you a much better, more creative, smarter freelancer.”

Part of the solution to removing guilt from time off is reframing time off itself. Morgenstern’s suggestion of reframing time off is incredibly powerful. So many independent workers see time off as a personal comfort of sorts—as a “gift” you give yourself at the detriment of your business and your bank account. But that’s just not true. “Don’t think of taking time off as choosing between yourself and your work,” Morgenstern reinforces. “Rather, it’s your responsibility to your business—to your clients—to take time off. You need to recharge to be successful in your work.”

Consider this: Research has proven that productivity falls sharply after a 50-hour work-week, and that time spent working past 55 hours per week is essentially useless, to the point that there’s no difference in output between a 70-hour work week and a 55-hour one. And it’s not just about productivity. Regularly pulling ten-plus hour days has been shown to increase your risk of cardiovascular issues, cause relationship problems, and can mess with your hormones (more work = more stress = higher cortisol rate, which can cause a whole host of issues with your sleep schedule, immune system, and more).

Finally, as a freelancer, you are both the business and the runner of the business. There’s a reason employers give their employees holiday time and weekends and you need to do the same. Even though you happen to love (most of) what you do, it’s still a job and it’s only one aspect of you.

It’s important to recognise the difference between self-doubt and feeling guilty for not working “enough”. Anyone can get down on themselves and feel like they’re not being the best worker. But for freelancers, this feeling can manifest as a sense of guilt if it comes across as feeling like you’re not doing enough. This self-doubt could feel more like guilt in which you push yourself to want to do more. When you’re a freelancer, there’s no one telling you when you’re working too much. You need to realise it for yourself and set your own boundaries.

Balancing your career between screen heavy and low/No screen time 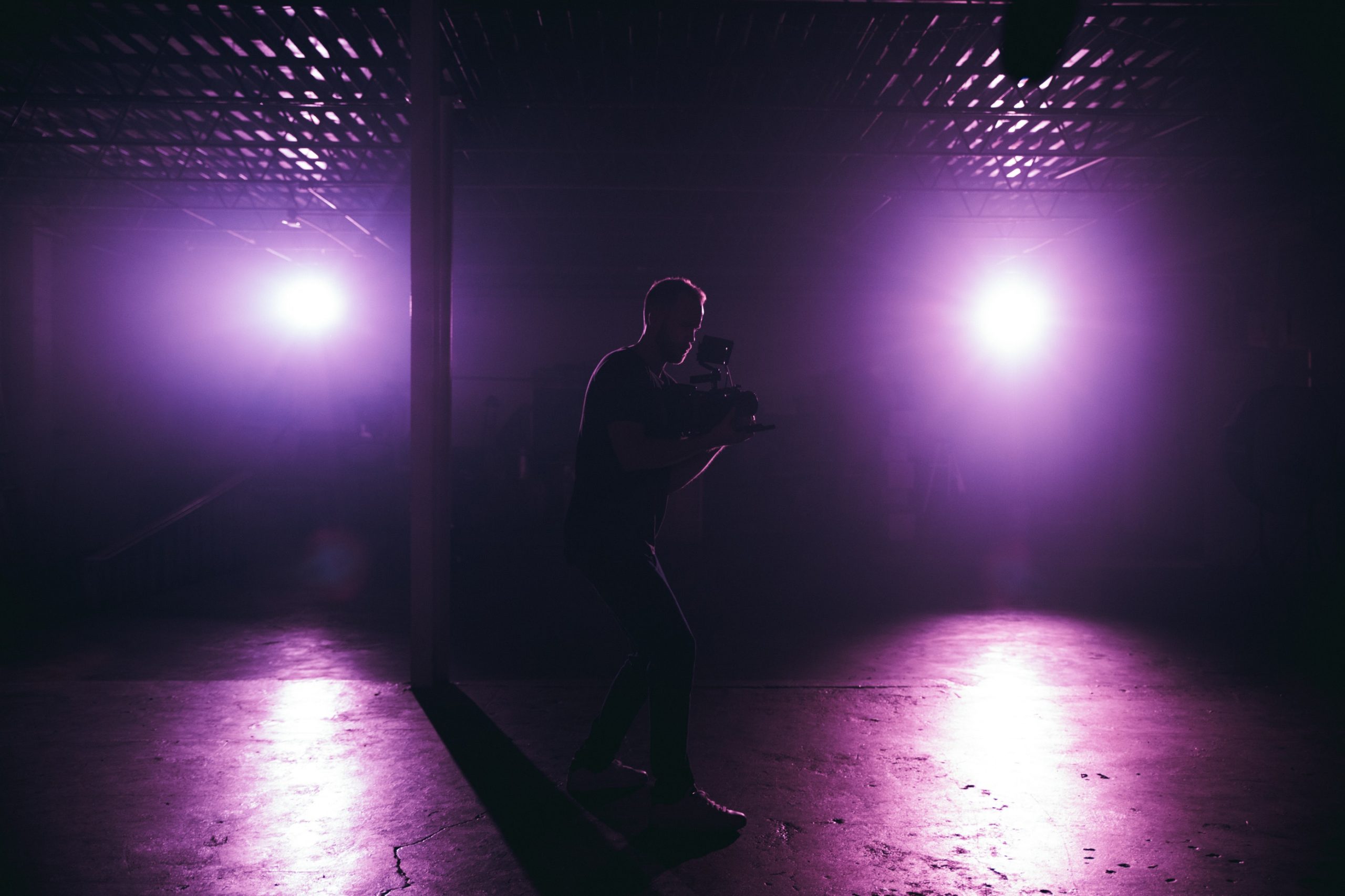 So, what’s working when it comes to marketing videos in 2021. Wishu is here to help you find… 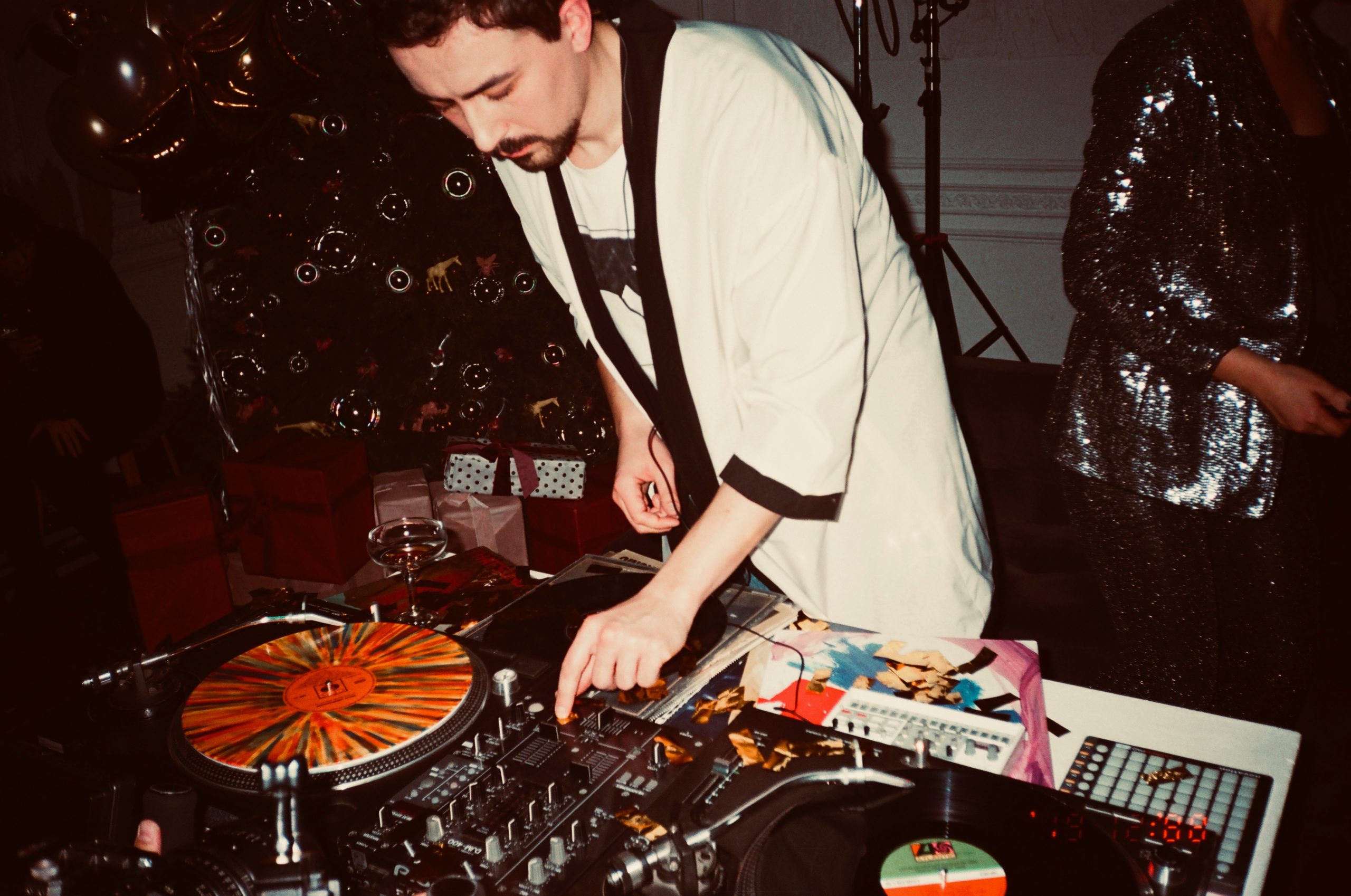 You’ve gotten through the interview and application process for a project. But nothing is perfect and you should… As a freelancer, networking is crucial. You are your own business and thus don’t have the benefits of…

Understanding of Ethics In Design

When we sat down to interview Ana Grigorovici of Uncommon Goods, she excited an epiphany in our relationship…