How to Handle Rejection as a Creative Freelancer

Rejection in any form is tough and no matter how thick your skin is, it’s bound to yet to you even if just a little bit.

The other day I was speaking to a friend who is a singer-songwriter. They told me that they had attended a studio session with a producer/musician that they hadn’t worked with before. In the first few minutes, the producer asked my friend to play their latest music. Upon hearing it, the producer shared their opinion stating “yeah, this isn’t a marketable sound”.

My friend called me to ask my opinion on the situation; “am I being sensitive?” they asked. “Why do I care so much about this one person’s opinion?” “Are they right in what they’re saying, should I give up?” “Do I even have talent?” “Should I even bother trying to develop my sound?” These are some of the questions they expressed to me – some genuinely wanting my response, others being rhetorical questions expressed as a much needed emotional relief. I ensured my friend that they weren’t being sensitive and even though we both agreed that the producer didn’t mean to be rude or harsh, the way at which they went about delivering feedback came across as mere dismissal and rejection.

My point is, we have all been there. We have all been heartbroken by someone’s harsh comments especially if it’s someone whose opinion we admire and hold important. Here are some things to bear in mind when dealing with rejection and harsh criticism as a creative freelancer.

While this sounds like a big fat cliché, not everyone is going to believe in you so don’t take it personally if they aren’t super enthusiastic about your work. Megastars and artists from Doja Cat to Frida Kahlo received harsh criticism and artistic rejection before they made it. It’s only one person’s opinion and for every harsh comment there’s a fan who adores what you do and how you approach your art.

Allow Yourself to Feel the Pain

Being sensitive and emotional is such a taboo in society regardless of gender. If something upsets you, have a little cry on your way home on the overground or into your bowl of pasta when you get home. Let it out, watch some trash TV and get a good night’s sleep. Before you know it, you’ll be over that comment by the next morning because you allowed yourself to have the needed emotional detox.

Just because this one person rejected you or made you feel a little – or a lot – worthless doesn’t mean the next opportunity will. Seek more creative opportunities as a way to connect with more people who will admire your work and want to encourage you to produce the best possible art.

Just because this person made you feel worthless, doesn’t mean they’re a bad person. They may not have the necessary articulation skills or they too could have been having an off day, month or even year. Let out your emotional detox in private or in a safe space and move on. It’s a waste of energy otherwise.

Find Out What They Mean and Work on it If Necessary

In the case of my friend for example, maybe there are elements of their work which could be more marketable, but it’s up to them to find that out with a sense of calm and confidence and – most importantly – when they’re ready to do so. Don’t take rejection and criticism as an insult but rather as something that may be constructive.

Establish Yourself as an Expert

If you’re further down the line in the freelancing game, it may be worth establishing your knowledge and skills. Start a blog, become a consultant or even host a networking event. This reminds you of the skills you have built up over the years and secures your confidence as a competent and evolutionary artist. 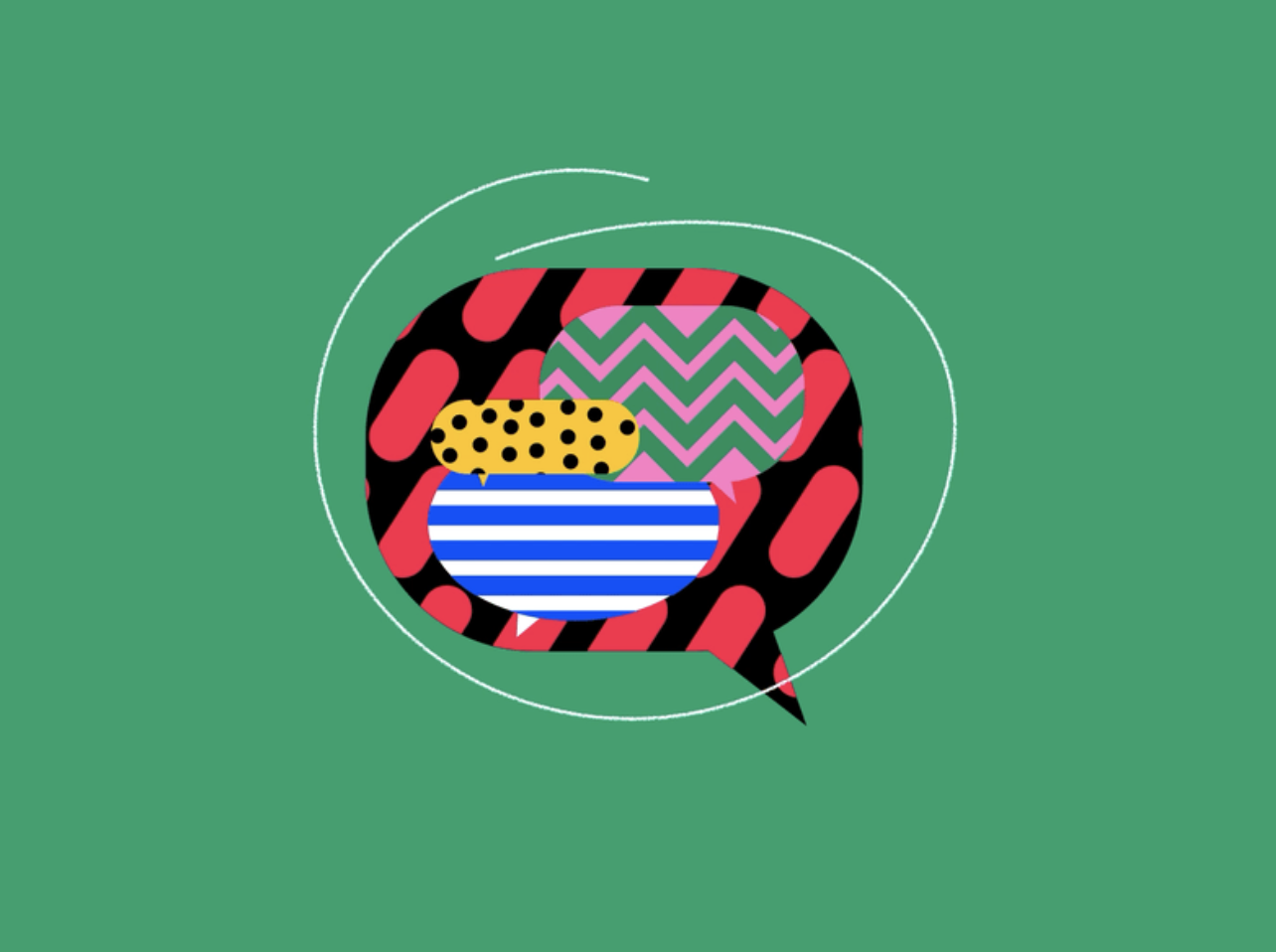 21 Creative Ways to Get Clients to Respond to You

Clients are often bombarded with offers, emails, invoices and more. If you want a new client, in particular,…
byRosa Cecilia 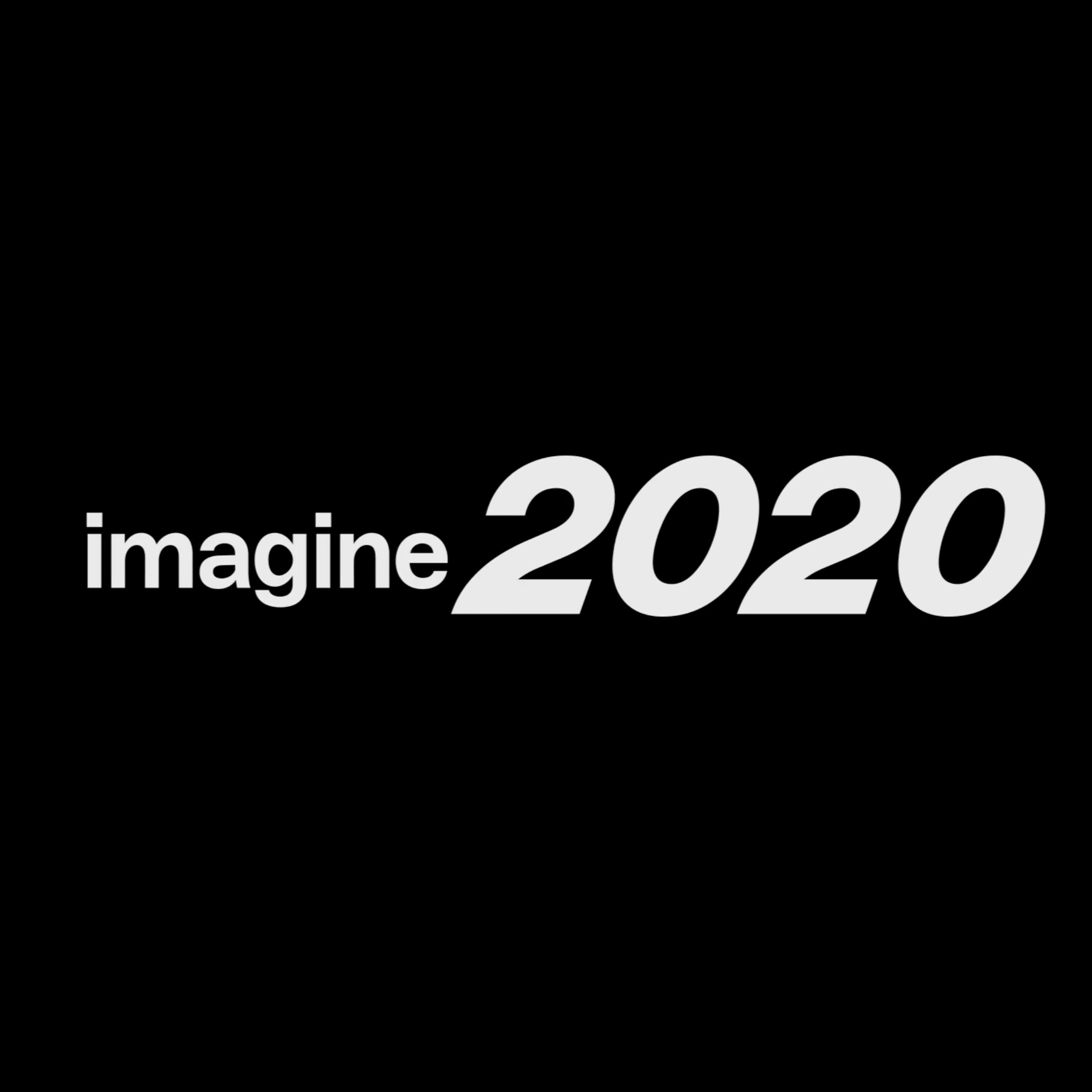 D&AD has launched its first digital-only Annual - which is a showcase of all the winning work for the 2020 awards. All free to view and is an invaluable resource for those in the design and ad industries.
byRosa Cecilia

Inviting readers to your content is another way of engaging and increasing your audience. This can come from…
byRosa Cecilia 2022 hasn’t even lasted a full month and yet it feels overwhelming as ever. We are moving out…
byRosa Cecilia